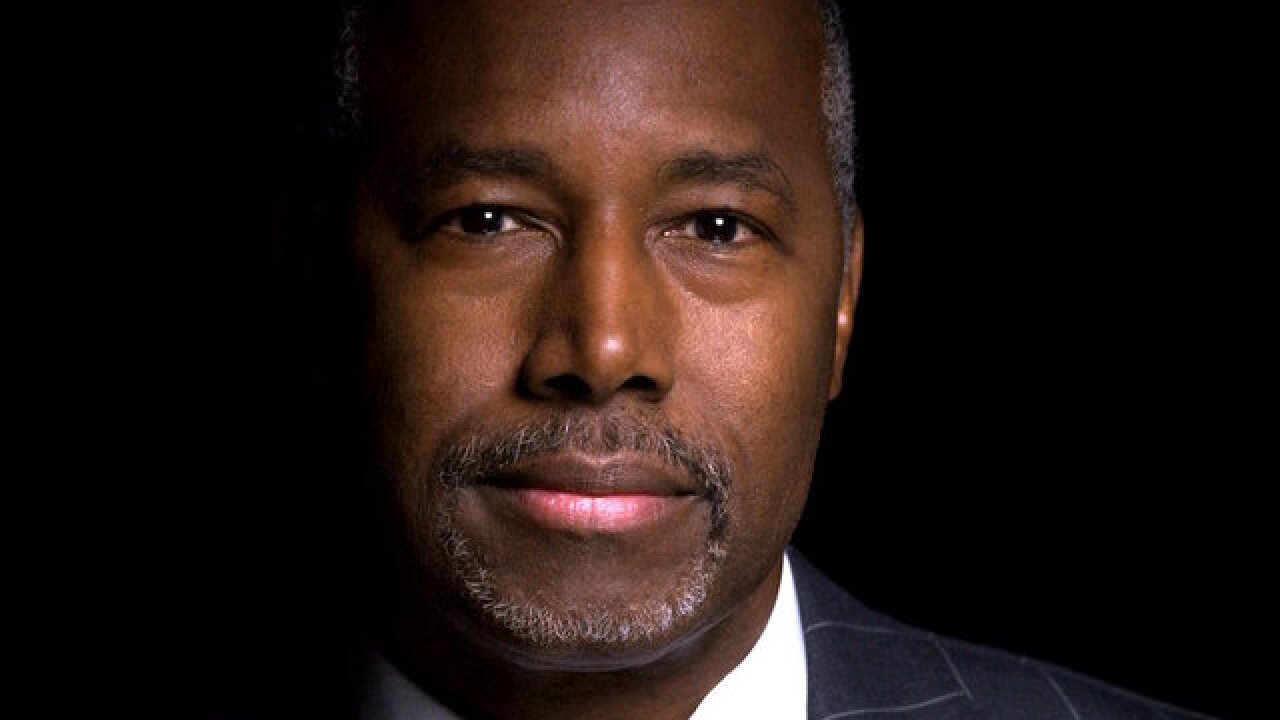 (CNN) -- A panel on "CNN Tonight" erupted into laughter Monday after Marc Lamont Hill compared Ben Carson to Wu-Tang Clan's famed singer Ghostface Killah.
Carson is President-elect Donald Trump's nominee to lead the Department of Housing and Urban Development.
"Leadership skills are not transferable," argued Lamont.
"Like Ghostface Killah is the leader of Wu-Tang Clan. Right? Lebron James is the leader of Cleveland Claveliers. Doesn't mean they should be the leader of Housing and Urban Development."
The panel further descended into laughter when Hill went on to scoff at the notion that Carson's experience as a resident in public housing was a qualification for leading a large government agency.
"Coming out of public housing doesn't make you qualified to run public housing," said Lamont, as CNN's Don Lemon and panelists continued to chuckle. "By that logic half of black America should be the head of HUD."
Lamont's argument also drew some fire from fellow panelists.
"I do think leadership skills are transferable though," said CNN's Brian Stelter. "That part I would disagree with."
"The leaders and the experts that you extol though are the ones who gave us the subprime housing crisis," added Trump supporter Kayleigh McEnany ... Let's give Ben Carson a chance."
The Trump transition team on Monday announced Trump would nominate Carson as HUD chief -- igniting controversy among those who say his experience as an award-winning neurosurgeon does not qualify him for the job.
The-CNN-Wire
™ & © 2016 Cable News Network, Inc., a Time Warner Company. All rights reserved.
WKBW