Police searching for snake thief that put python in his pants 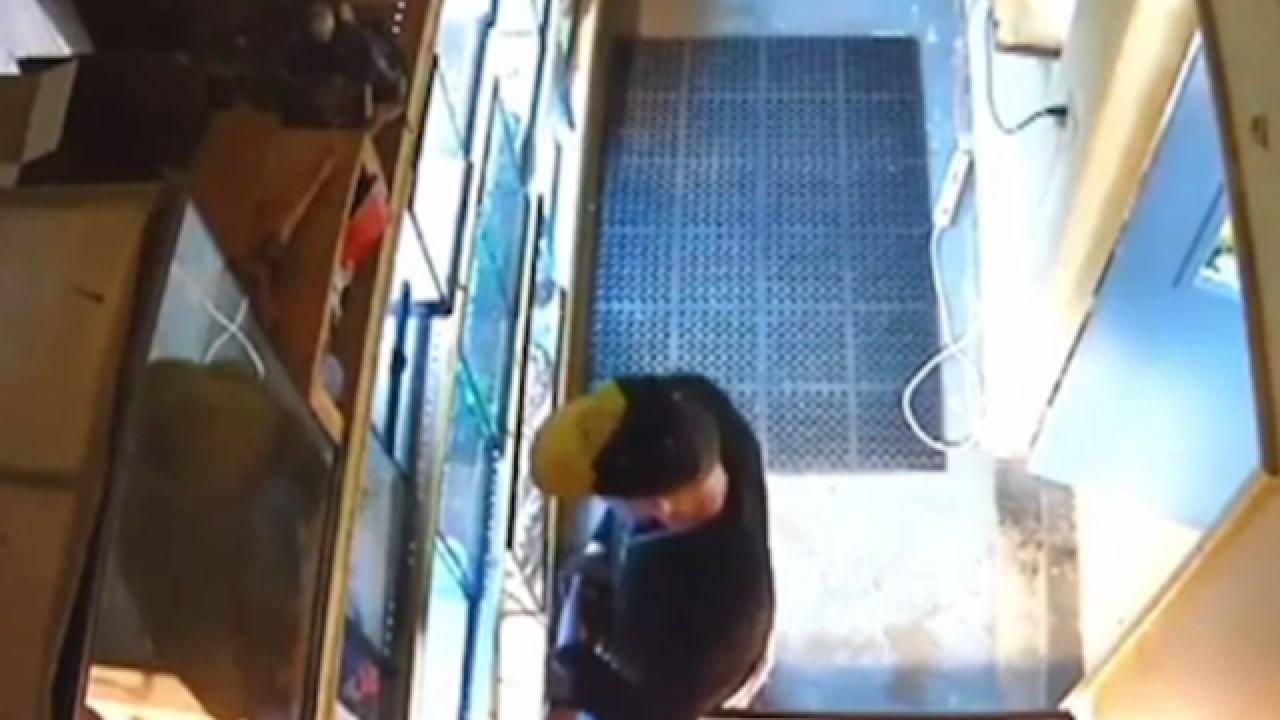 Copyright 2017 Scripps Media, Inc. All rights reserved. This material may not be published, broadcast, rewritten, or redistributed.
<p>Police are searching for an Oregon man that is accused of smuggling a snake from a pet shop in his pants. (Inform Editors)</p>

A 2-foot long python was returned to an Oregon pet store Wednesday days after a man walked out of the store with the snake hidden in his pants.

Surveillance video recorded an unidentified man grabbing a $200 black pastel python from A to Z Pets in Portland last Friday. The man stuffed the snake into his pants and left the store without paying.

The snake was returned to the store on Wednesday by a man who said he had purchased the snake from someone else. He decided to return the snake after seeing news coverage of the robbery.

Store owner Richard Bjugan told KGW-TV that the snake was in good condition upon its return.

Police are still searching for the suspect who stole the snake.