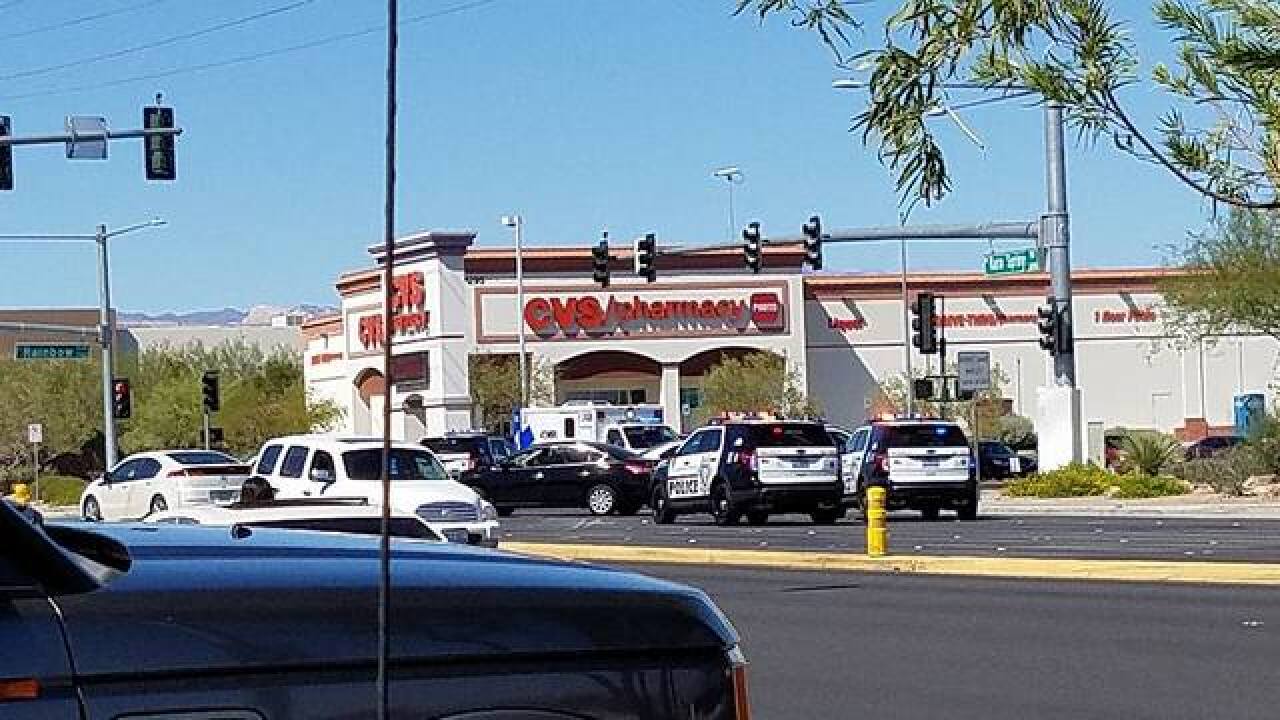 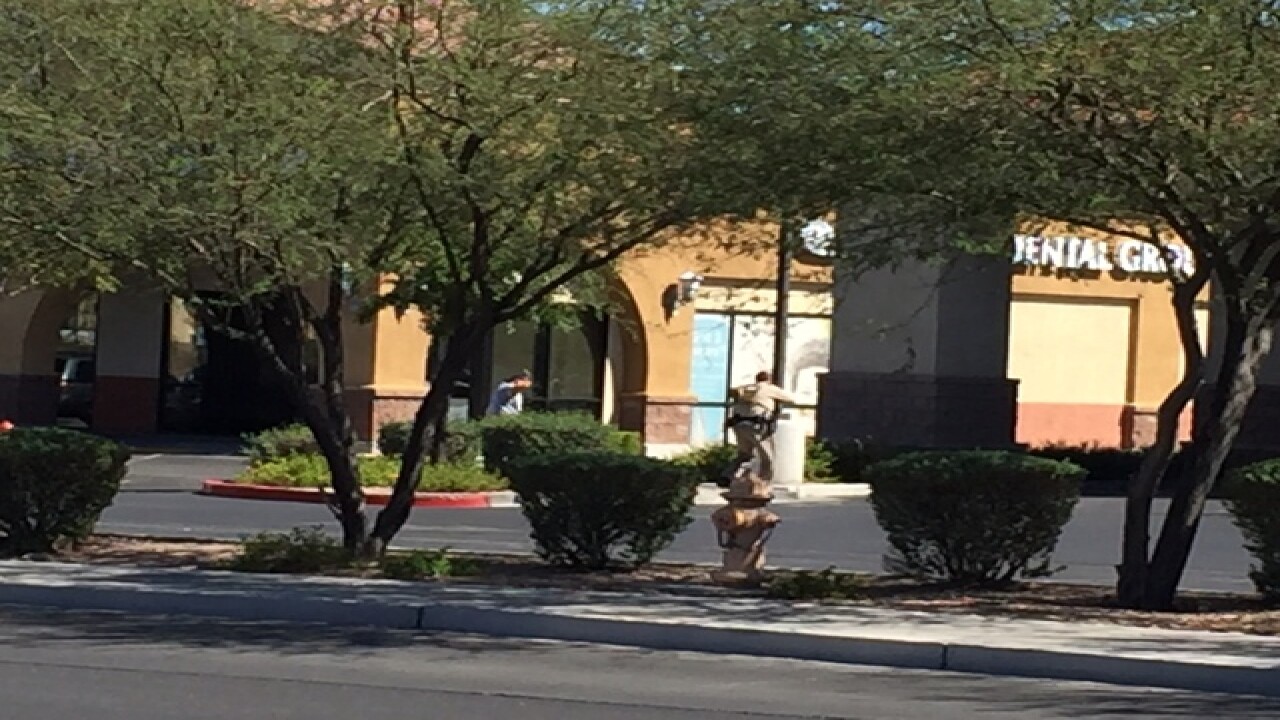 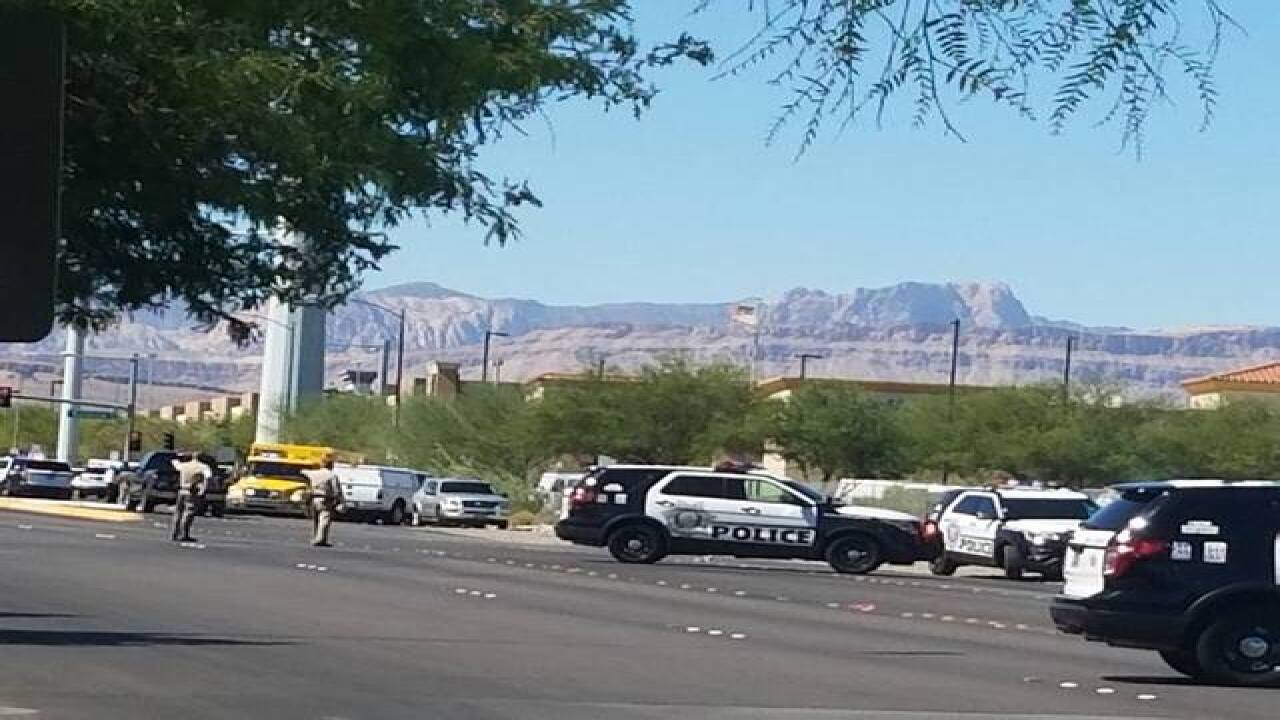 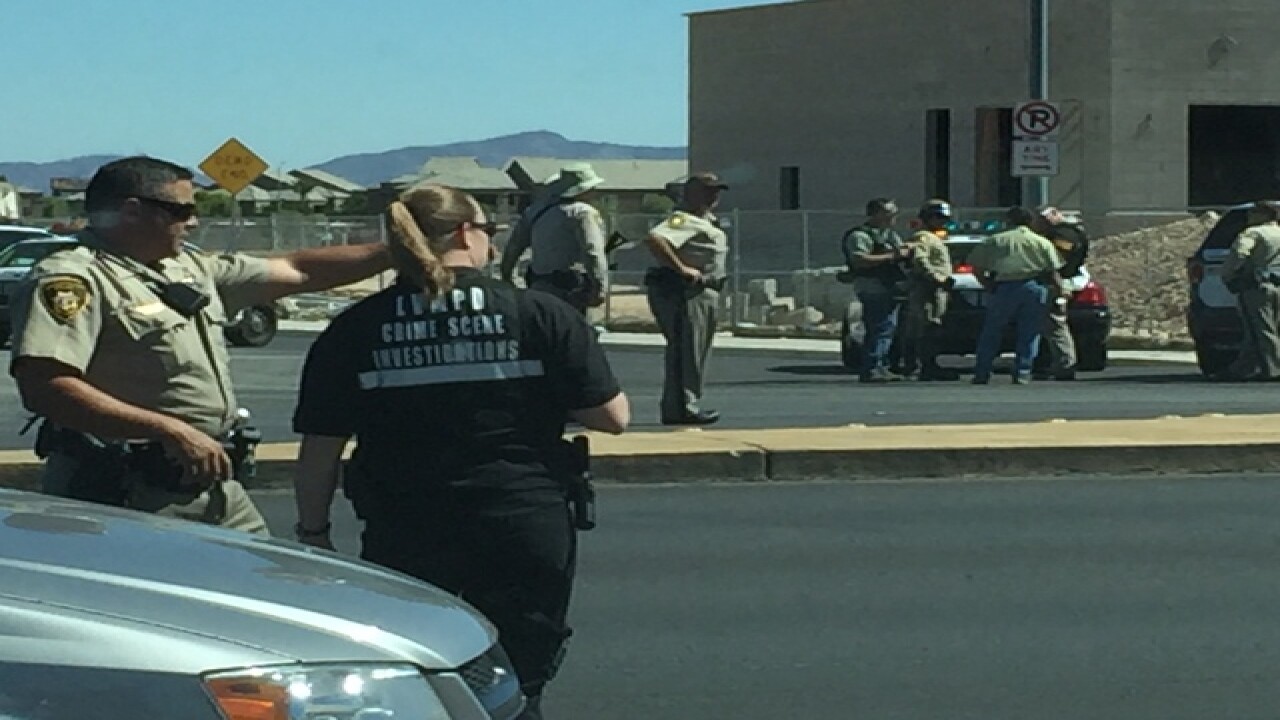 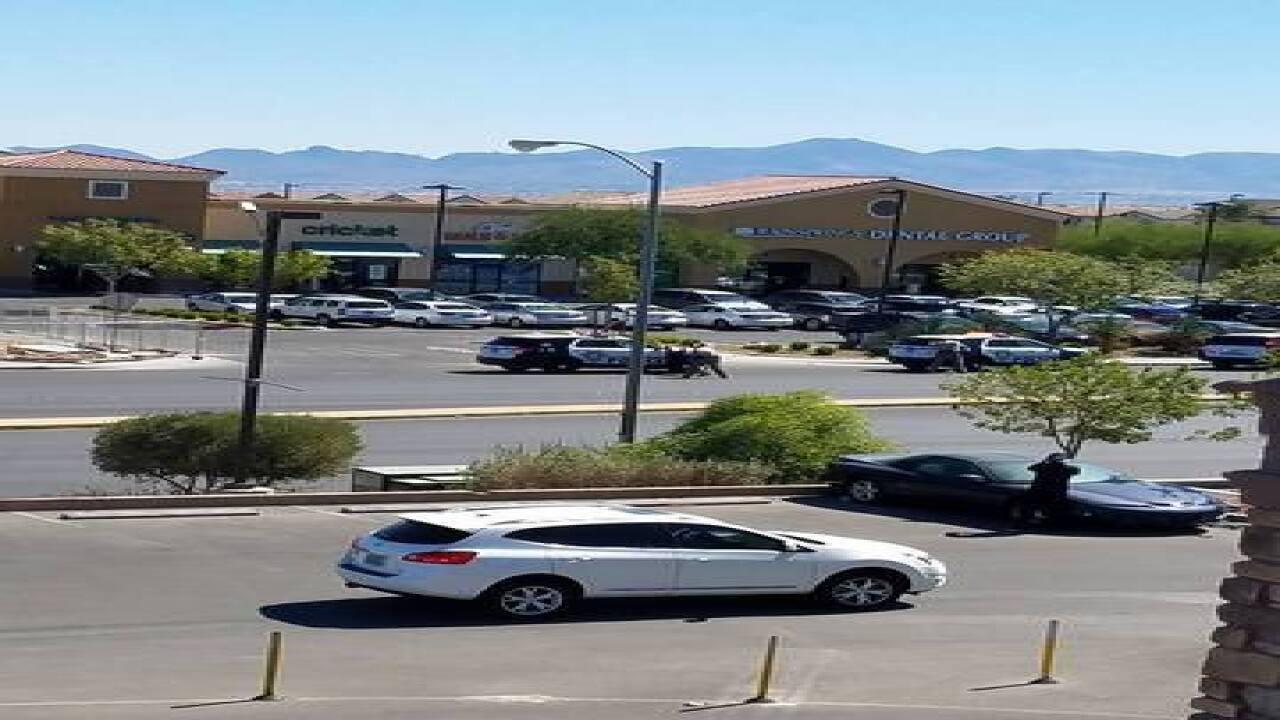 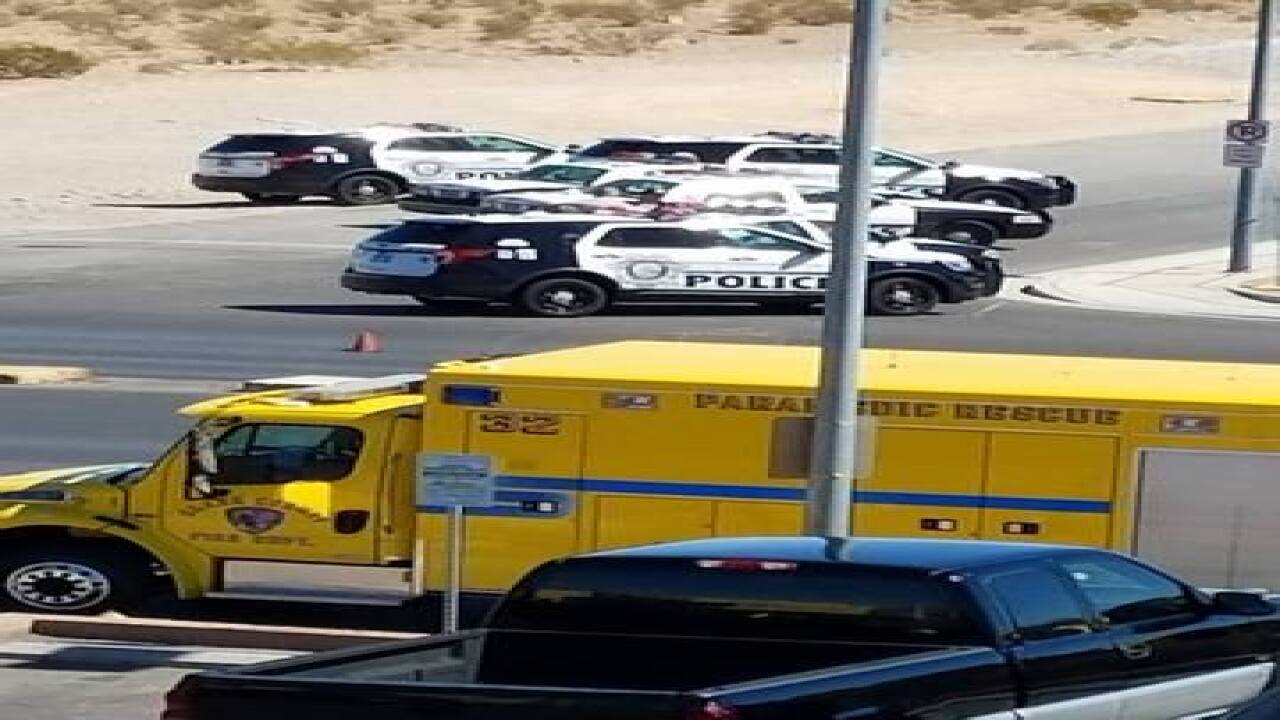 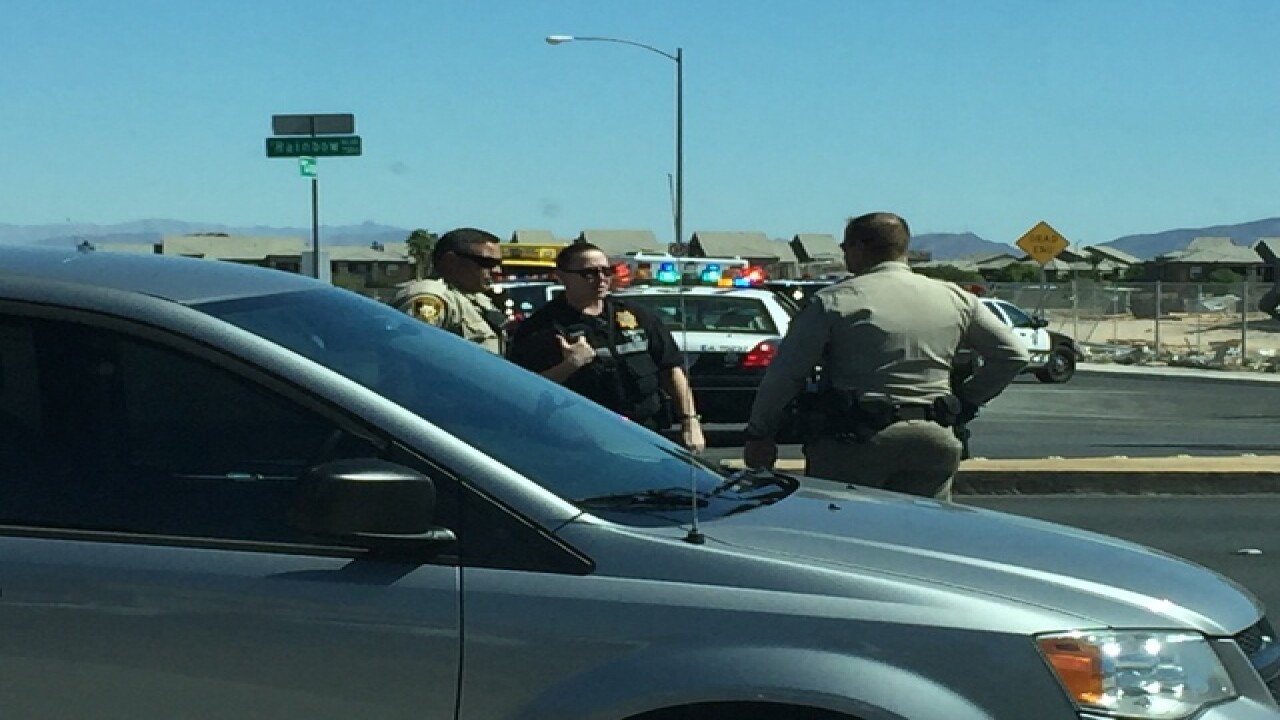 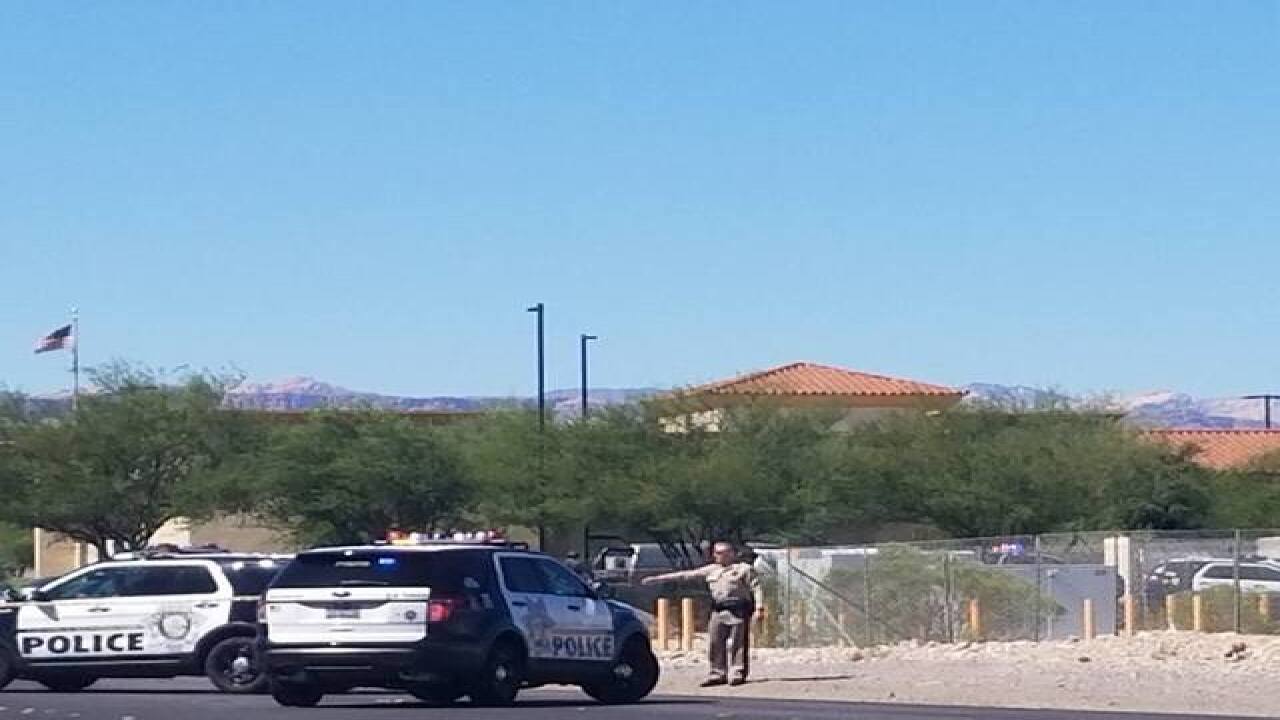 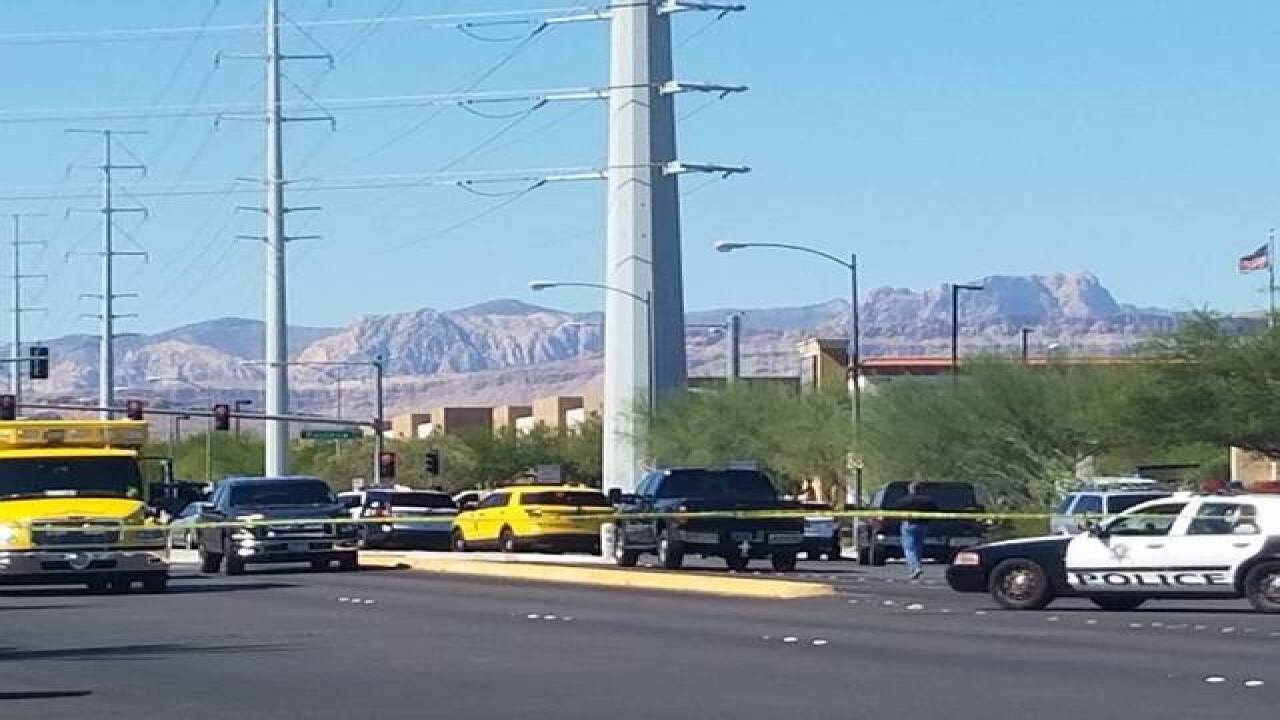 Police say that two people were arguing inside of a Starbucks in Las Vegas and one person was shot. That person was transported to the hospital where he or she was pronounced deceased.

Police are investigating a suspicious backpack in the area. People have been evacuated from the area until the scene can be cleared.

The Clark County coroner will identify the deceased after relatives have been notified.

Police were on the scene of an incident.

A witness said that there might be a car with an explosive device in the area. However, this has not been confirmed by police.

Several people were seen coming out of a Starbucks in the area with their hands up and a man was seen being detained by police.

Motorists and others were advised to avoid the area.