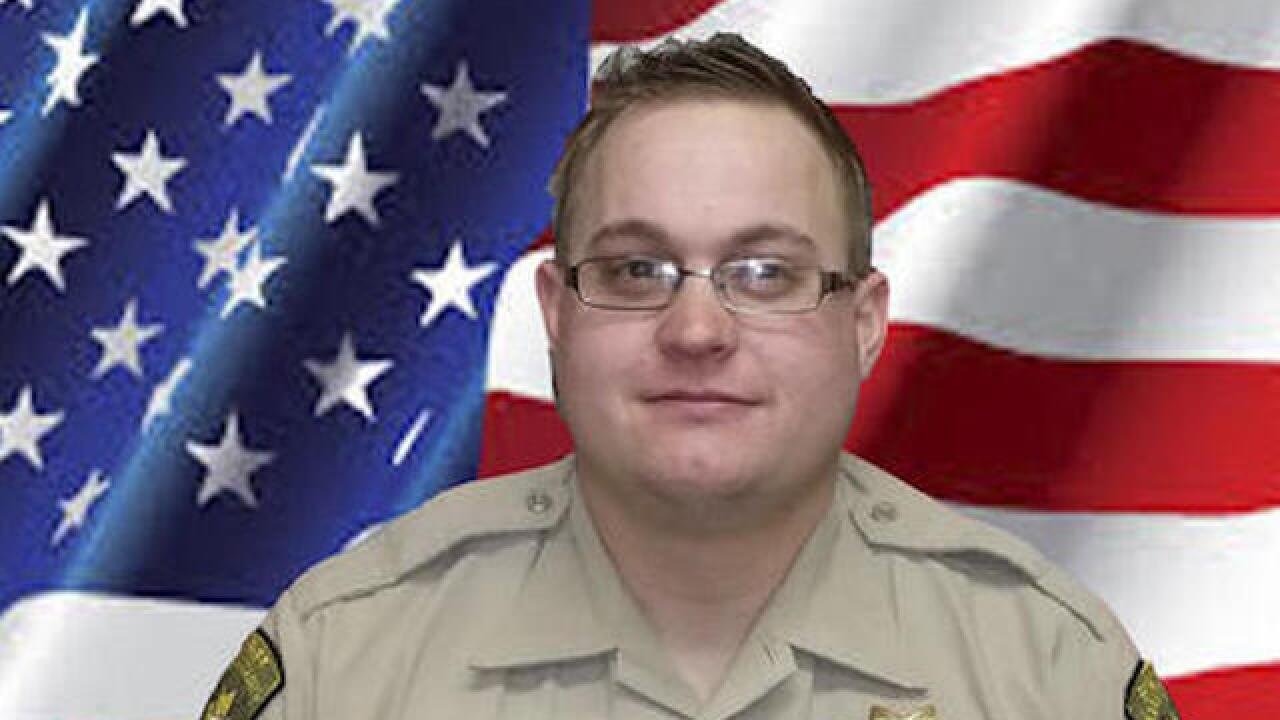 ALTURAS, Calif. (AP) — A deputy responding to a disturbance call in Northern California was shot to death — the state's fourth law enforcement officer to die in the line of duty in two weeks.

Modoc County sheriff's Deputy Jack Hopkins, 31, was fatally shot after deputies were called to a rural area near the Oregon border. A suspect was detained shortly afterward, authorities said. No other details were immediately released.

Hopkins joined the force last year, the sheriff's office said. His death comes after two Palm Springs police officers were shot and killed Oct. 8 during a domestic disturbance call and after a Los Angeles County sheriff's sergeant was gunned down Oct. 6 in the high desert town of Lancaster while answering a burglary call.

The killings in California are the latest in a string of fatal attacks on officers that includes ambushes in Dallas and Baton Rouge, Louisiana.

The California Highway Patrol, the Alturas Police Department and the U.S. Forest Service responded after a call went out about an officer-involved shooting, the office said.

The Modoc County Sheriff's Office said earlier in a brief statement the deputy was involved in an active-shooter incident.