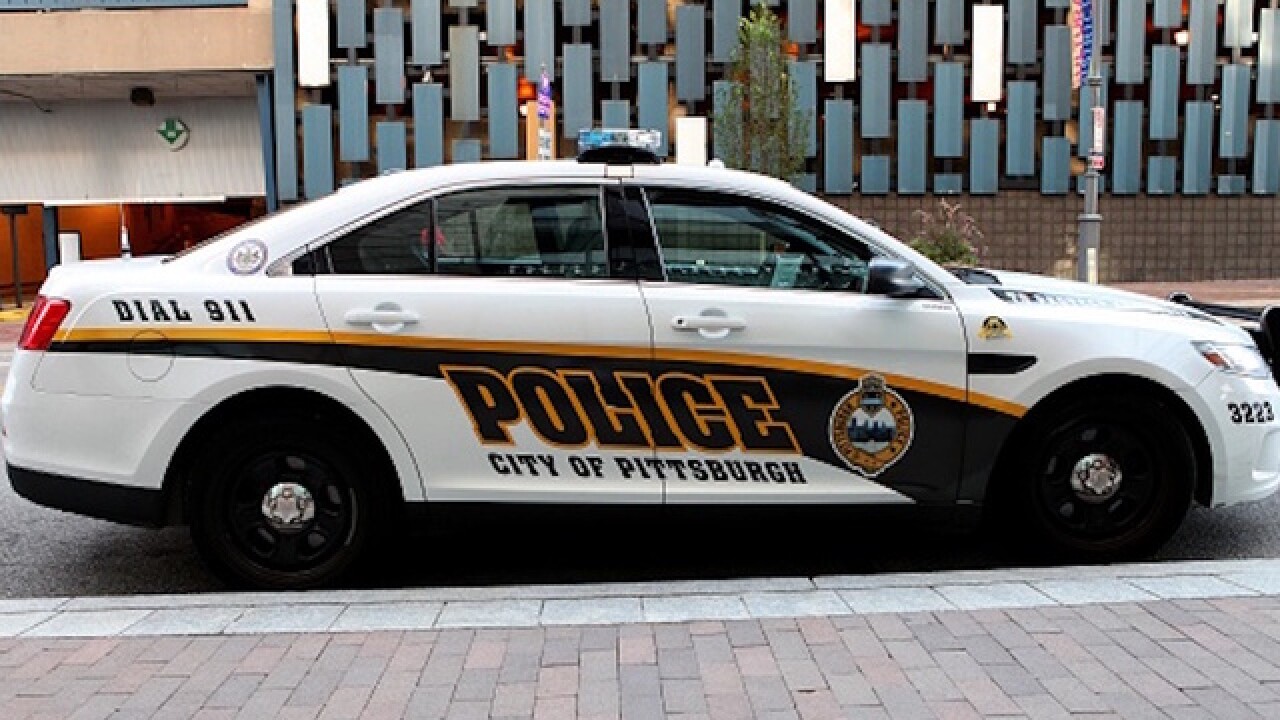 The ex-wife of a Pennsylvania homeowner said her former husband was shot to death by police after the couple called 911 to report a break-in, according to the Pittsburgh Post-Gazette .

Police claim that the man was firing at officers, forcing cops to return fire, killing the man.

Christopher Mark Thompkins was shot to death Sunday morning by officers from Pittsburgh's police department, the department said in a statement.

"While officers were in the process of attempting to gain entry into the residence, a male inside of the home began firing shots in the direction of officers who were on the front porch," the Pittsburgh Bureau of Police said in a statement. "The officers returned fire and the 57-year-old homeowner was shot. Paramedics pronounced him deceased at the scene."

Thompkins' former wife Brenda Richmond told the Post-Gazette that Thompkins did not know officers were on the couple's porch when he began firing at the burglar.

“I could see Mark shoot down the stairs at the guy. The cops came, and they shot through the door. Mark was shooting at the robber, not the cops,” she told the paper. "We didn’t know if there was more people in the house or what.”

Police said that it is reviewing the incident and the officers involved are on temporary leave, which is standard operating procedure.

Despite Sunday's incident, Richmond is not bitter by the police's actions.

"They were trying to do their job. They didn’t know they were shooting Mark. … They saw somebody shooting, they shoot,” Richmond said.

The suspected burglar, 23-year-old Brian Jeter-Clark, was arrested for trespassing.

According to the Post-Gazette, Thompkins was charged with homicide in the late 90s. After spending some time in jail, he worked for a cleaning company and as a dialysis technician before retiring. Despite his previous charges, Richmond claimed that Thompkins had proper permits to carry a weapon.