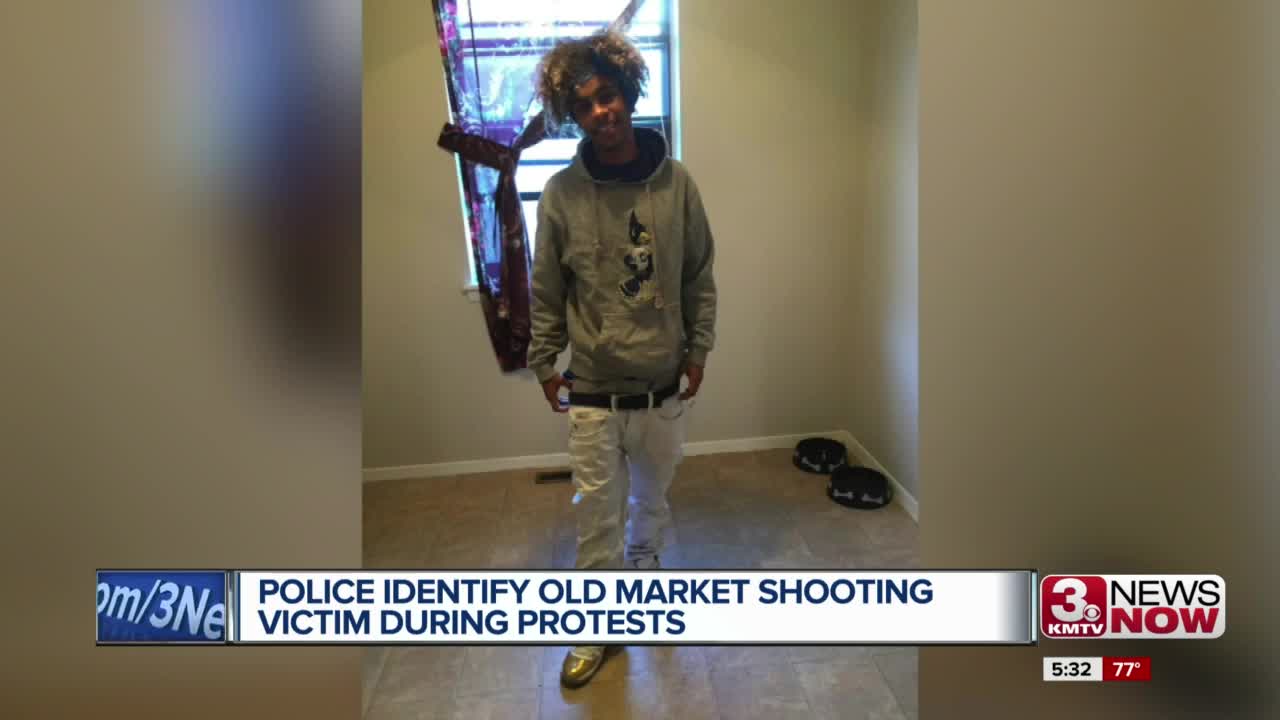 Twenty-two year old James Scurlock was shot outside of The Gatsby bar on Saturday. 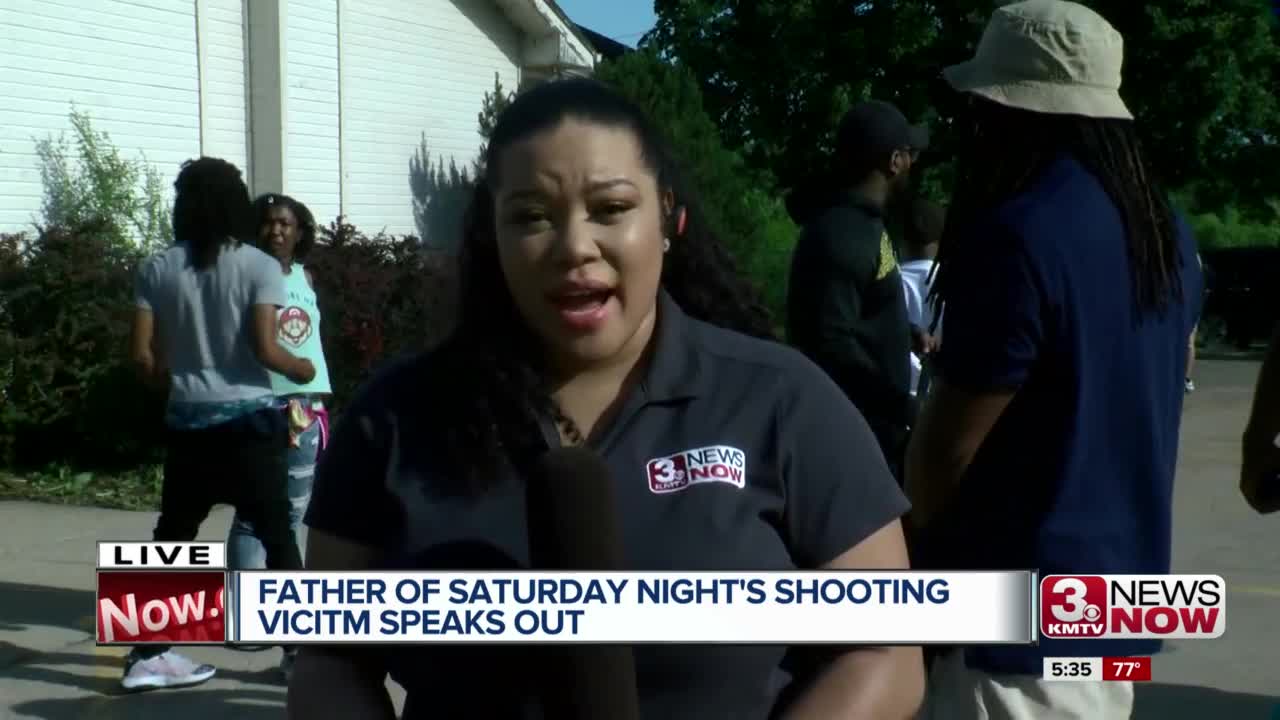 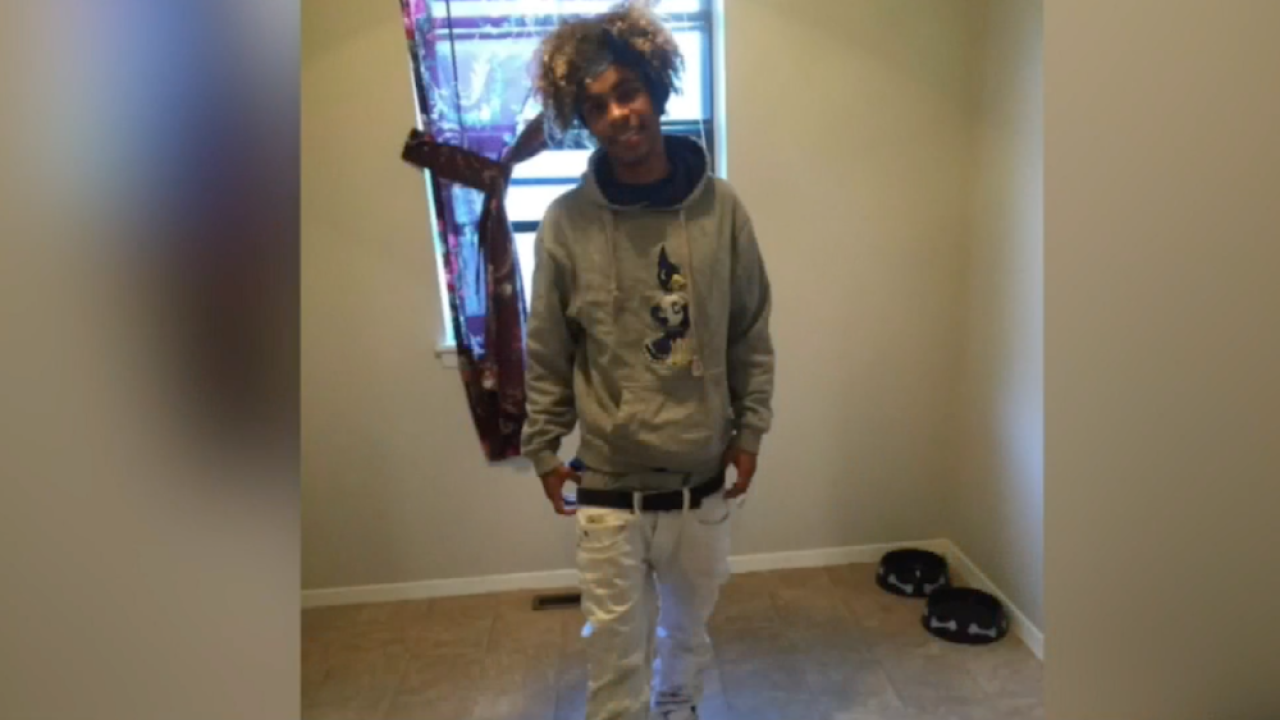 OMAHA, Neb. — Omaha Police are investigating the death of a protester, who was shot outside a bar in a downtown entertainment district on Saturday.

James Scurlock, 22, was shot outside of The Gatsby in the city' Old Market neighborhood at around 11 p.m. local time. Scurlock was transported to the Nebraska Medical Center where he later died.

A police source confirmed that the suspect of the shooting is Jake Gardner, owner of The Gatsby.

Omaha Police say they're in the process of reviewing all collected evidence, video and witness interviews.

The investigation is ongoing. Anyone with video or information of the incident should contact the Homicide Unit at 402-444-5656.

Tips can also be reported anonymously through Omaha Crime Stoppers at 402-444S-STOP.

A GoFundMe page has been organized in honor of Scurlock.

This story was originally published by Danielle Meadows on KMTV in Omaha, Nebraska.