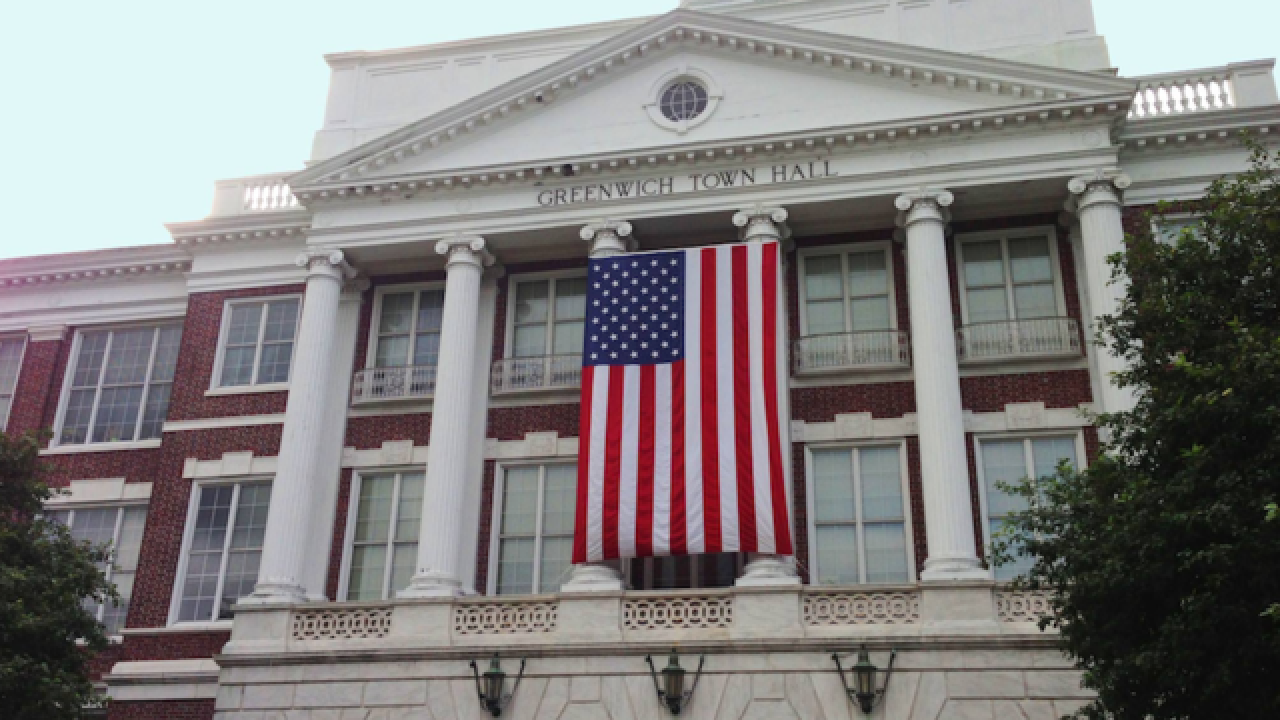 A Greenwich, Connecticut member of the Representative Town Meeting was arrested last week after a female city employee reported to police that the man pinched her in her buttocks.

The arrest was first reported by the Greenwich Free Press, and confirmed by Snopes and the Washington Post.

“Any contact, if it occurred, it was trivial," attorney Philip Russell told the Greenwich Free Press. "And from my limited understanding was never meant to be malicious or sexual. The statute seems to require one or the other.”

According to a copy of the affidavit obtained by Snopes, von Keyserling told the woman that he "no longer has to be politically correct." The unnamed woman replied," If you're proud of that, I can't help you."

Von Keyserling allegedly cursed the woman out for being a union employee, the affidavit says.

According to the Free Press, von Keyserling is a Republican representative to the city's eighth district.