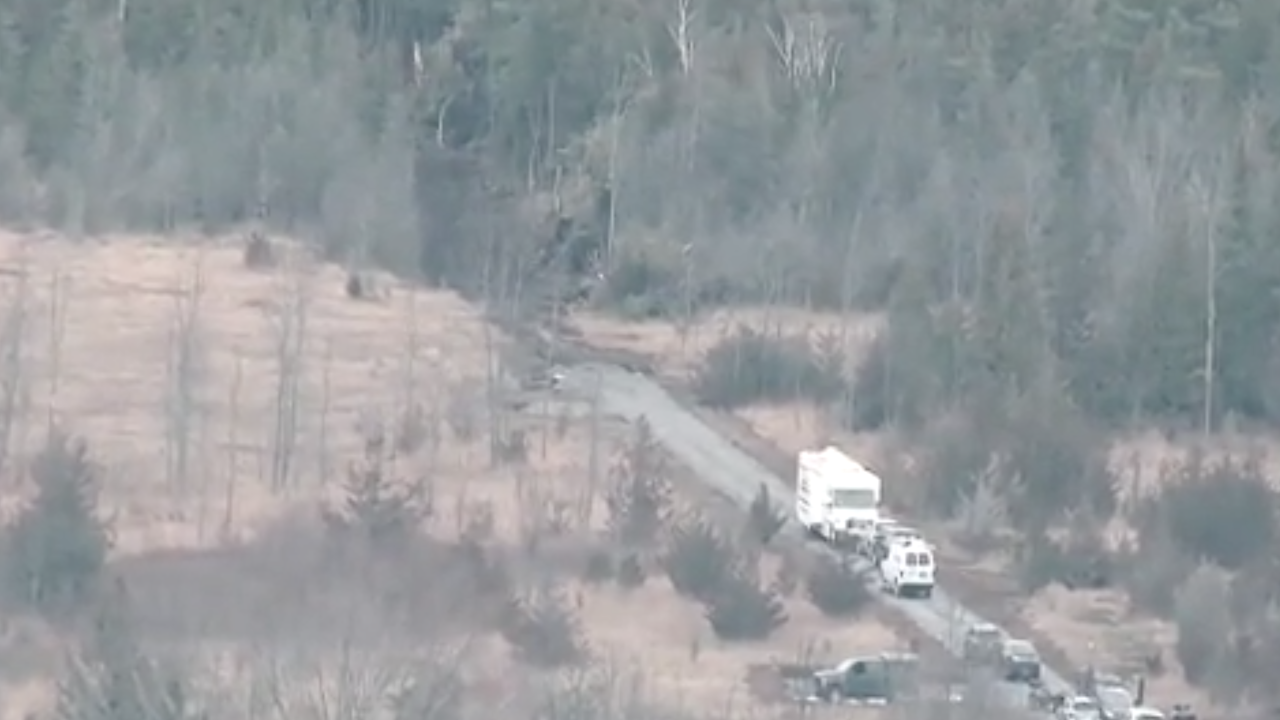 Canadian officials on Thursday said that seven people were killed in a plane crash in Kingston, Ontario, which is located along Lake Ontario, near the border with New York.

According to CTV, three children were among those killed in Wednesday's plane crash.

An official from Canada's Transportation Safety Board said weather may have been a factor. Winds in the area reached 50 MPH around the time of the crash.

"Pilots are always faced with, you know, obtaining the latest weather, looking at the forecast, looking at the weather along different stations and the weather from one station may vary greatly from another station," Ken Webster from the Transportation Safety Board said. "So at this point, all we have to go on is is we know that it was a deteriorating to some point. So we have to look into exactly the route of the aircraft, where and how the weather was along his route and when he got here, what it was like. So that's what we need to do."

The plane took off from Toronto's Buttonville Municipal Airport, and was attempting to land at the airport in Kingston. It is believed that the plane was stopping in Kingston on its way to Quebec City.

CTV reported that the plane was an American aircraft.

The identities of the seven on board have not been released. There were no survivors, officials said.