Pittsburgh mall purchased for $100 at auction 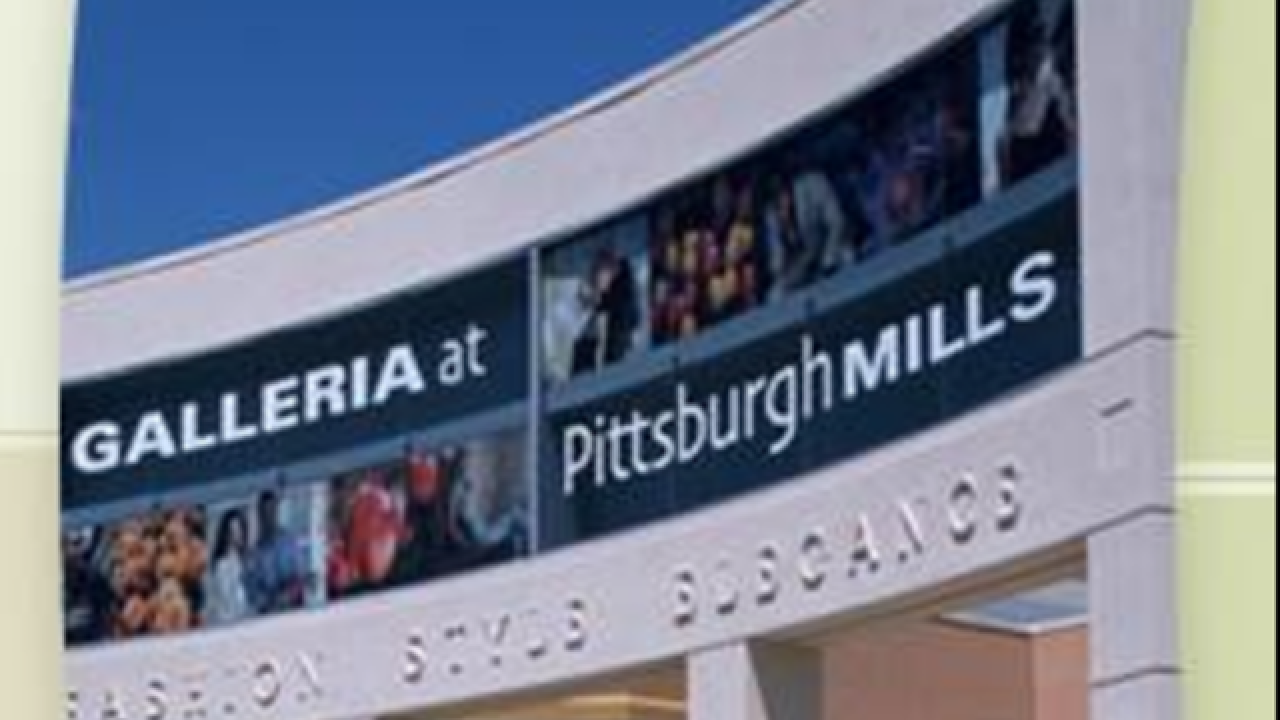 A Pittsburgh mall once valued at $190 million sold at auction on Wednesday for $100, the Pittsburgh Gazette reported.

The Galleria at Pittsburgh Mills Mall, which opened in 2005, was foreclosed in 2015 by Wells Fargo Bank owing $152.9 million. The mall was purchased by by the law firm Dinsmore & Shohl LLP, who is acting on behalf of Wells Fargo.

The mall remains open with a number of shops along with anchors JC Penney and Macy's. It also contains a movie theater.

Although the mall remains open, the future of brick and mortar malls appears bleak. Retailers such as JC Penney and Sears, once mall staples, have announced massive store closures in 2017. The mall lost its Sears location in 2015.

With a shift in America's shopping habits, large malls have closed across the nation at an increasing rate. Even though the mall is still functioning, it is roughly half vacant.

Despite the sale, normal day-to-day operations are expected to continue at the mall.