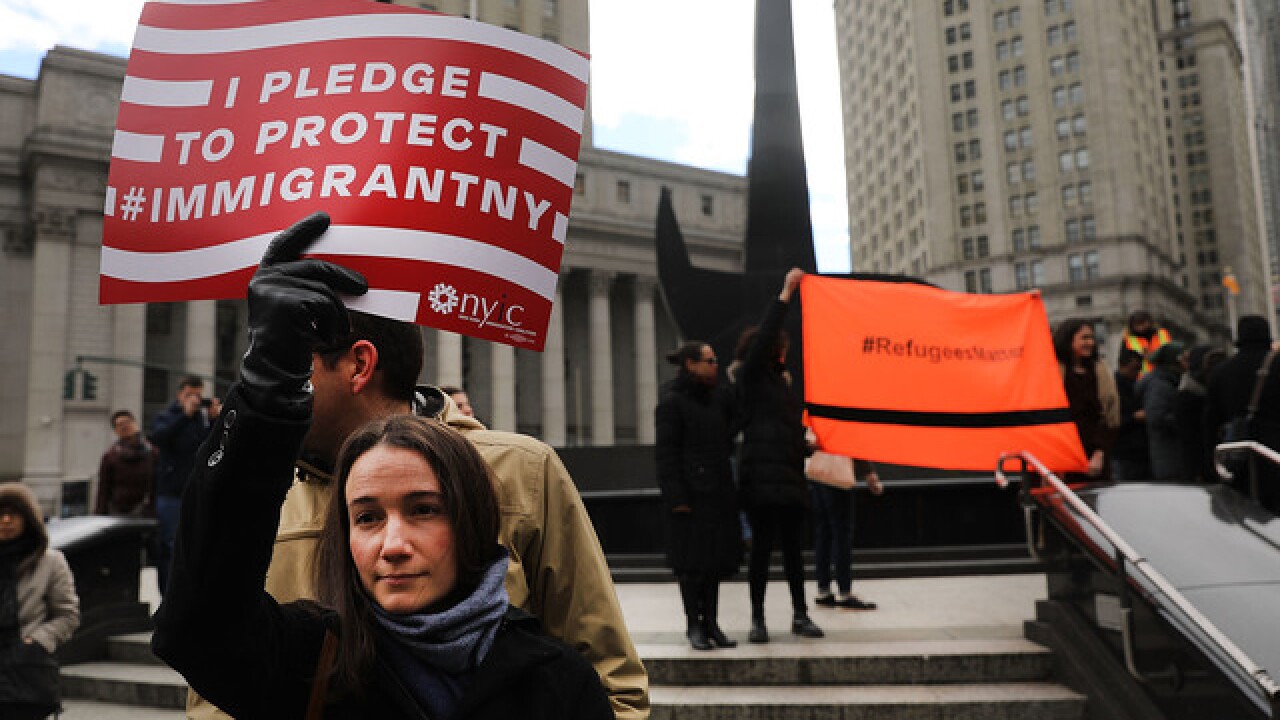 Copyright 2017 Scripps Media, Inc. All rights reserved. This material may not be published, broadcast, rewritten, or redistributed.
Spencer Platt
NEW YORK, NY - JANUARY 27: Area Muslims and local immigration activists participate in a prayer and rally against President Donald Trump's immigration policies on January 27, 2017 in New York City. President Trump has taken actions since the inauguration to start the building of a long promised wall along the Mexican border and to cut federal grants for immigrant protecting 'sanctuary cities'. (Photo by Spencer Platt/Getty Images) 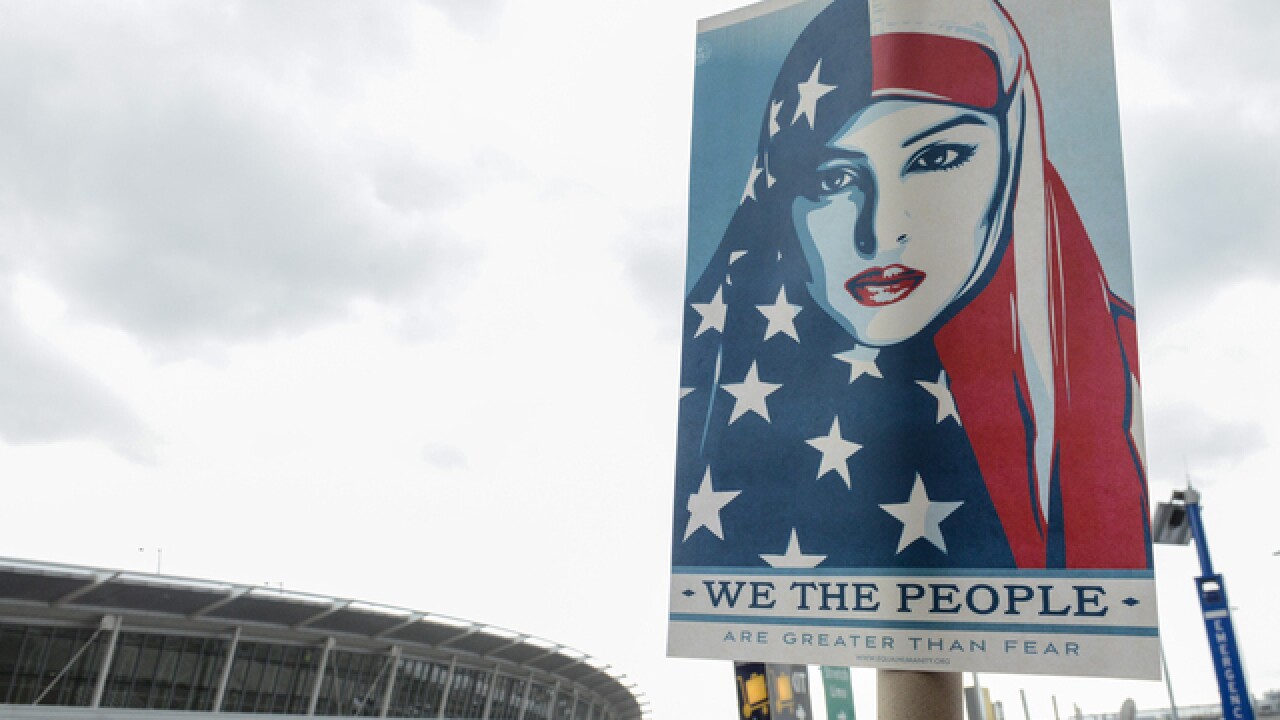 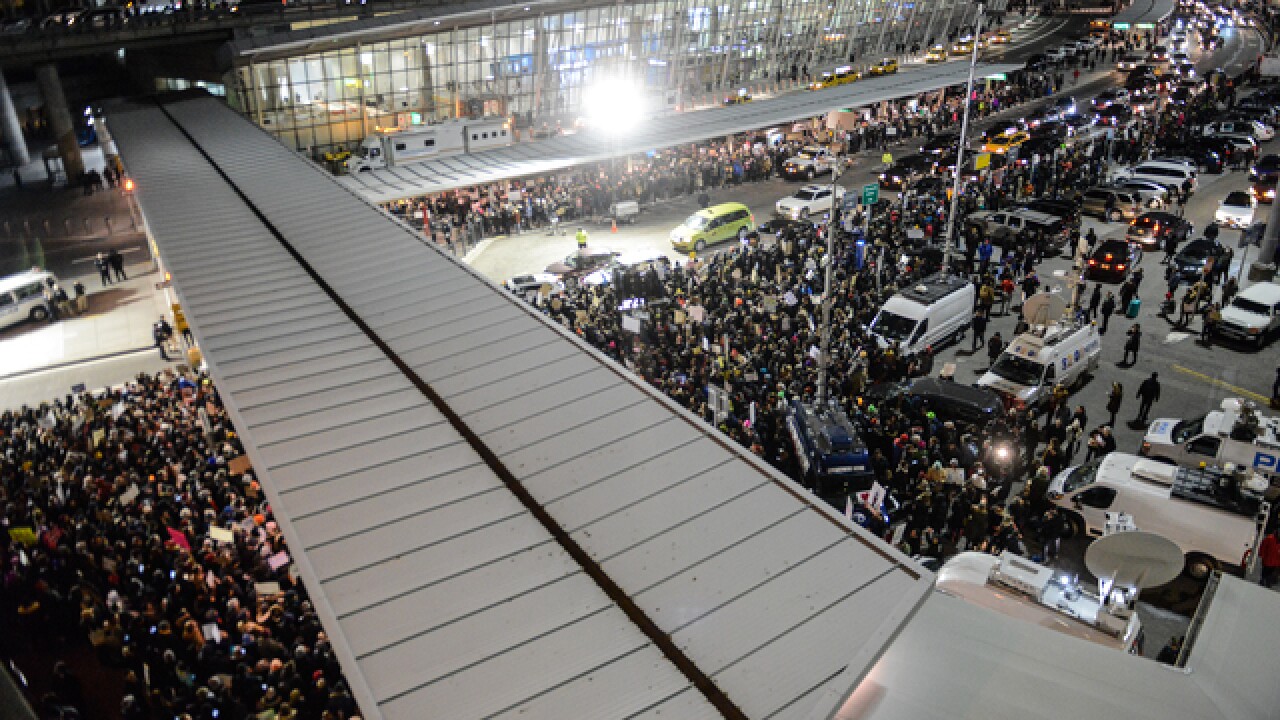 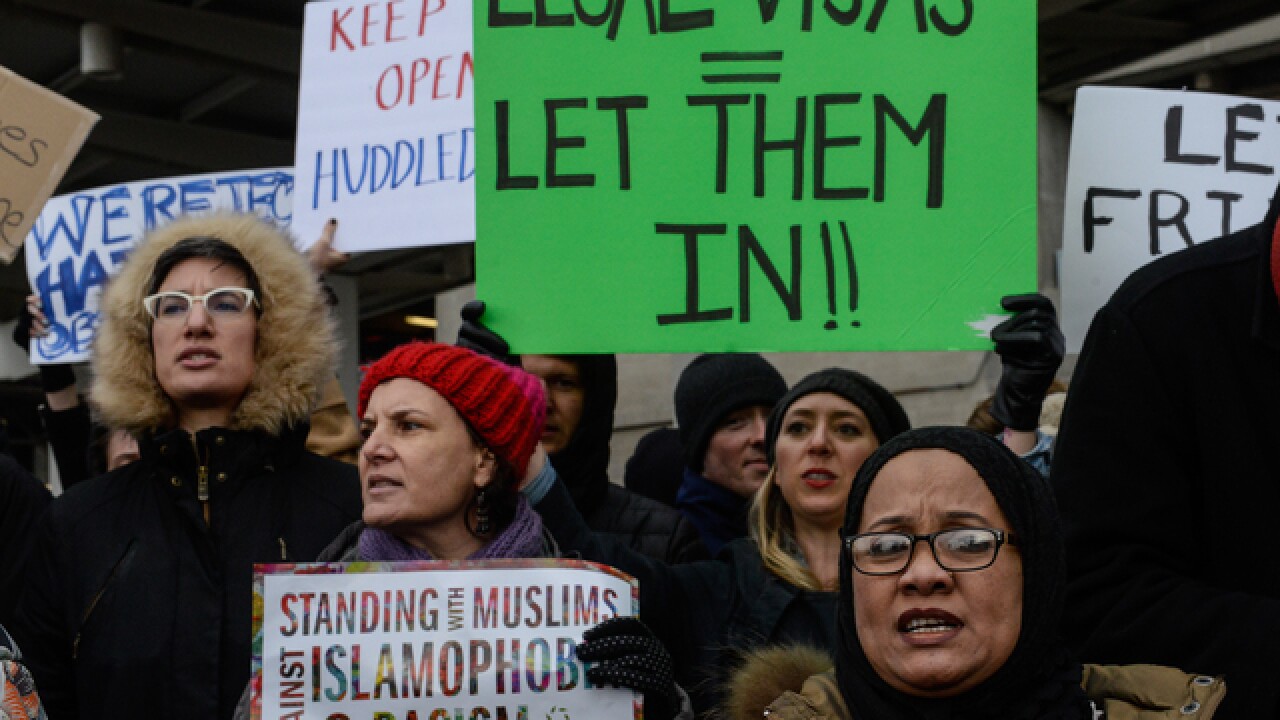 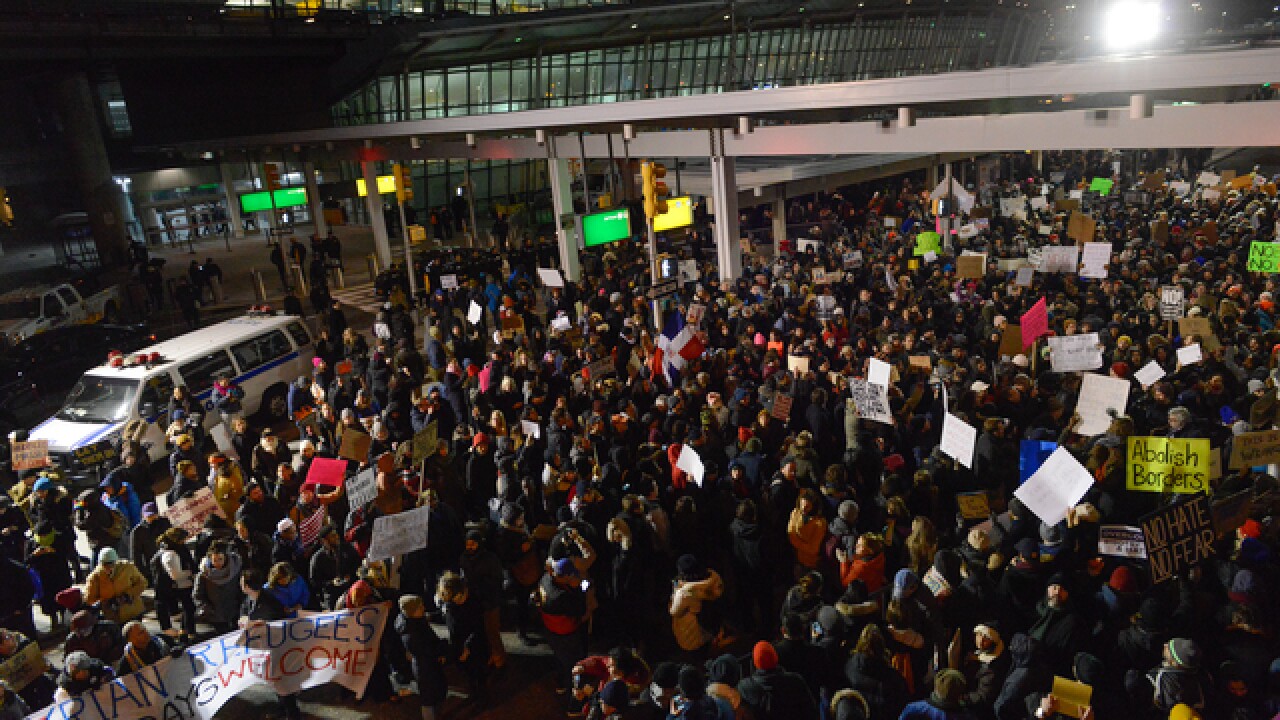 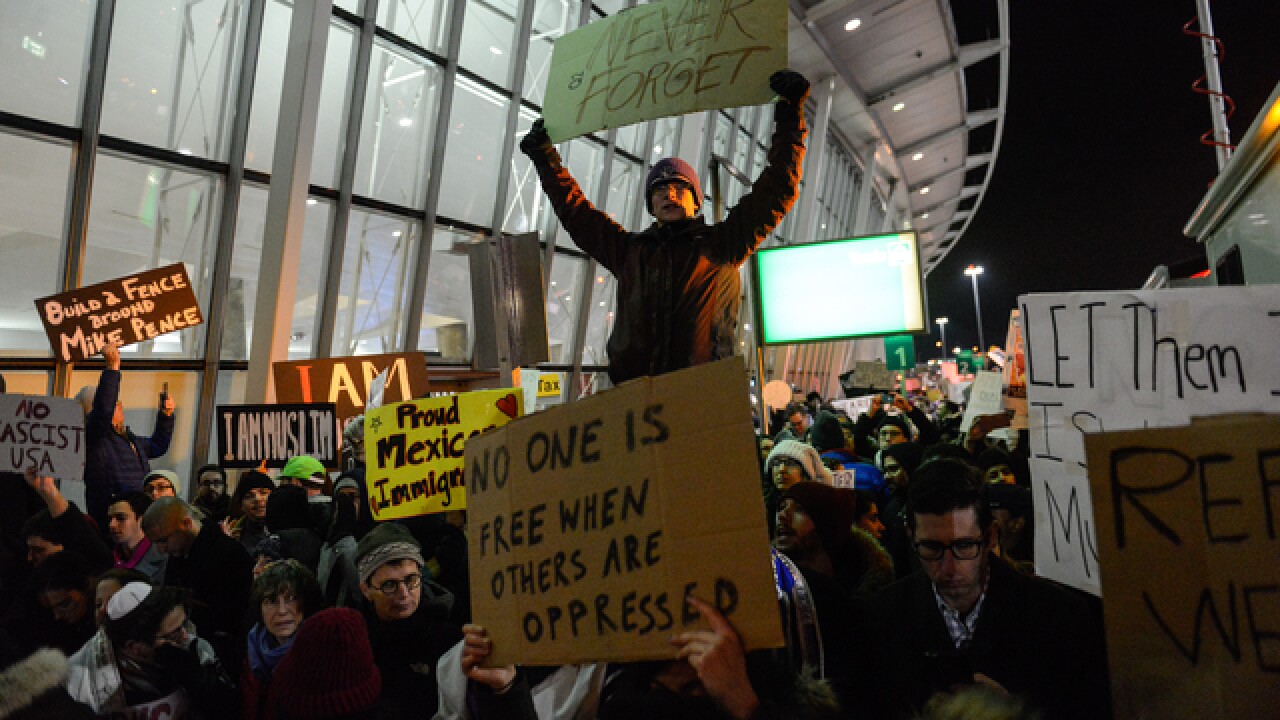 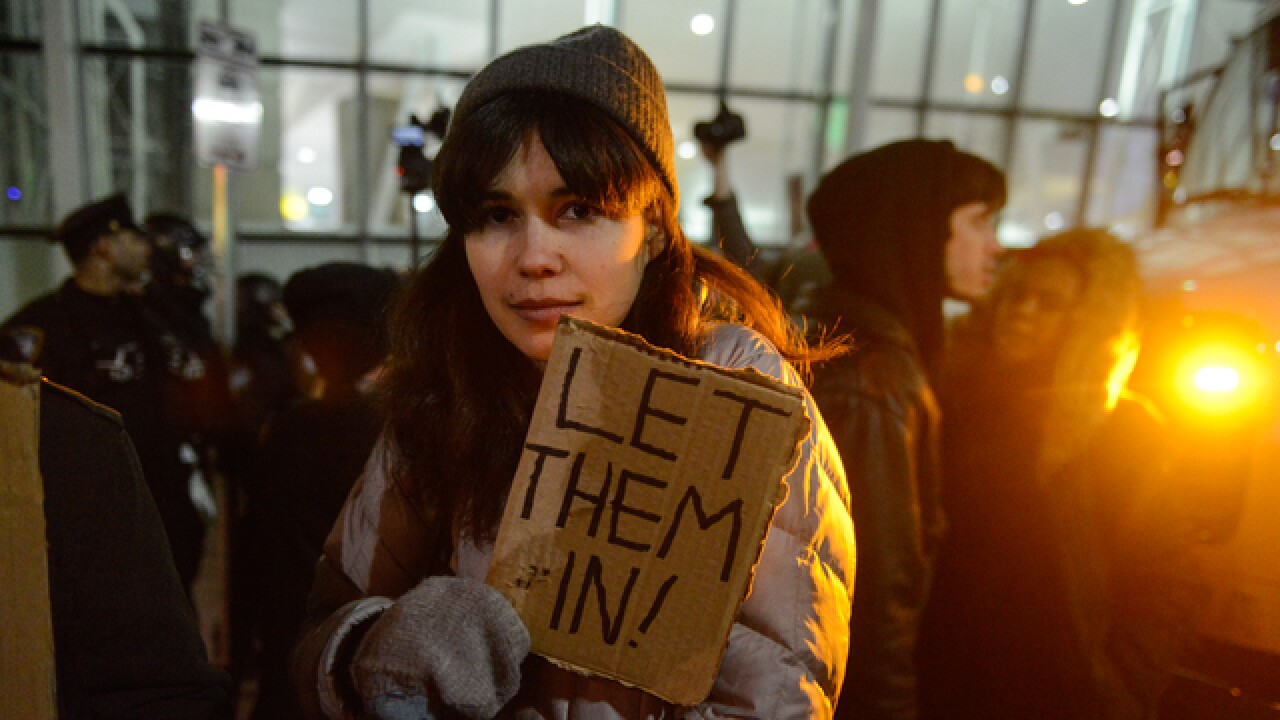 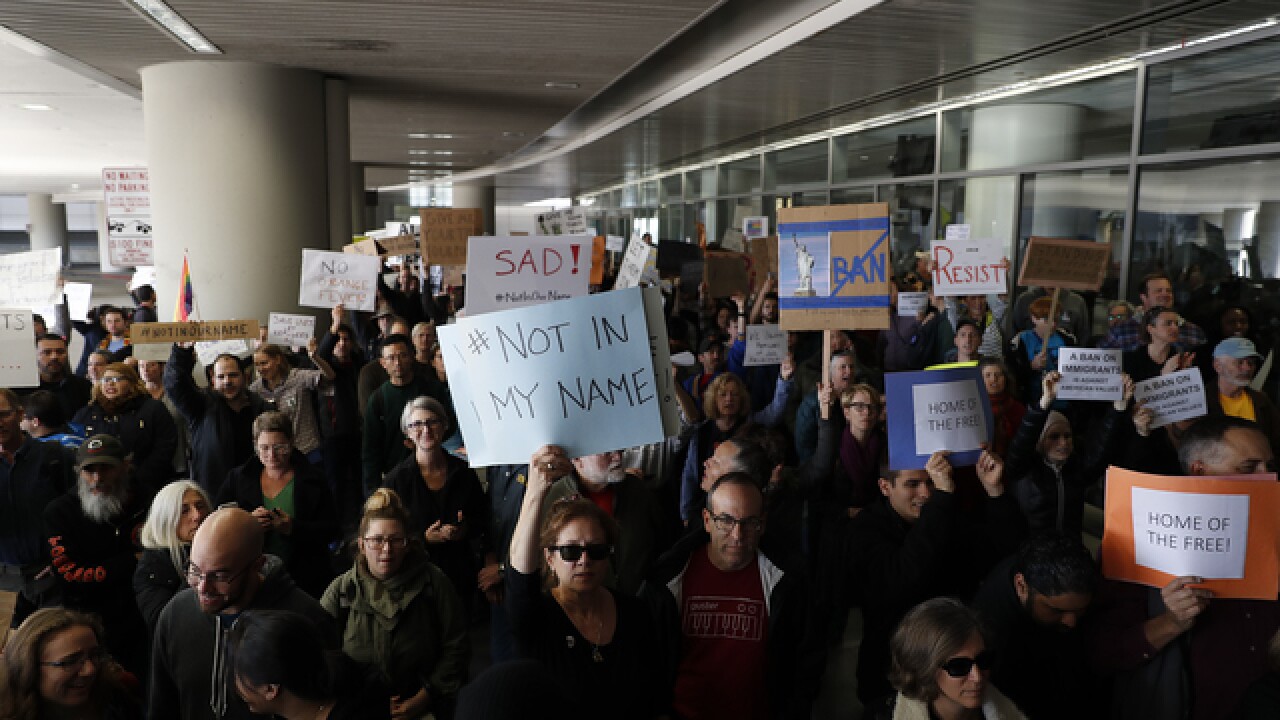 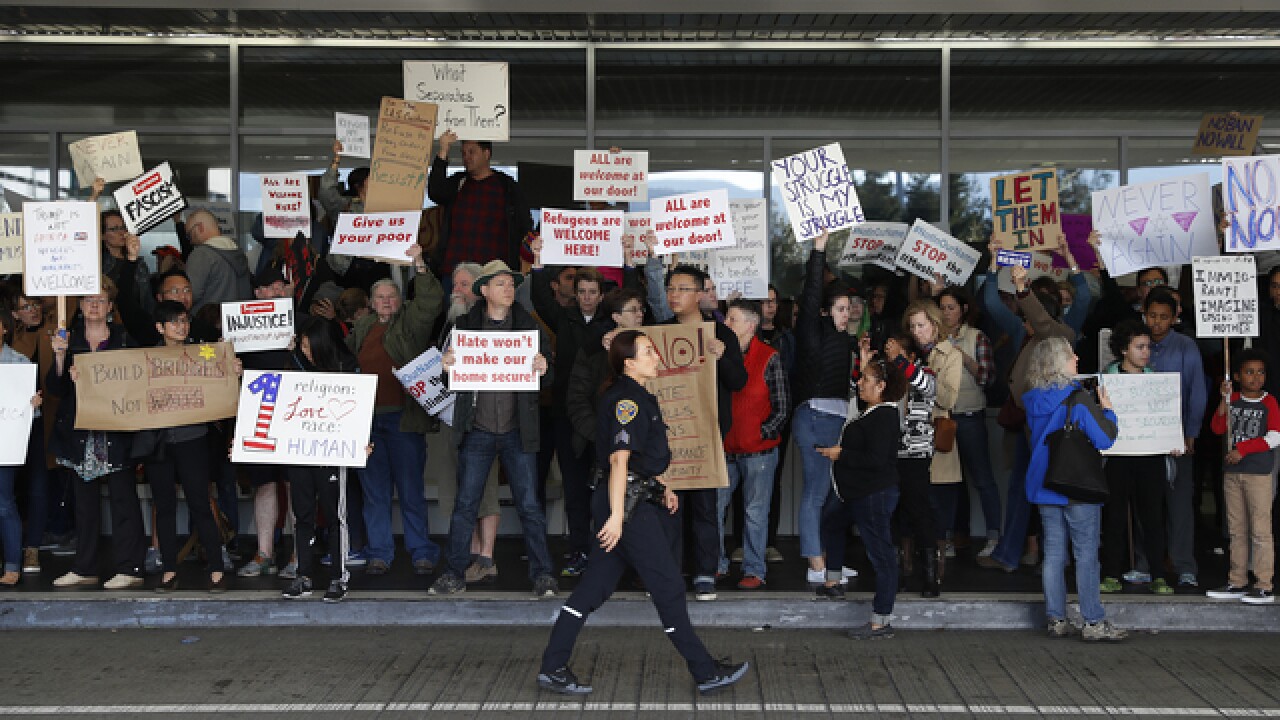 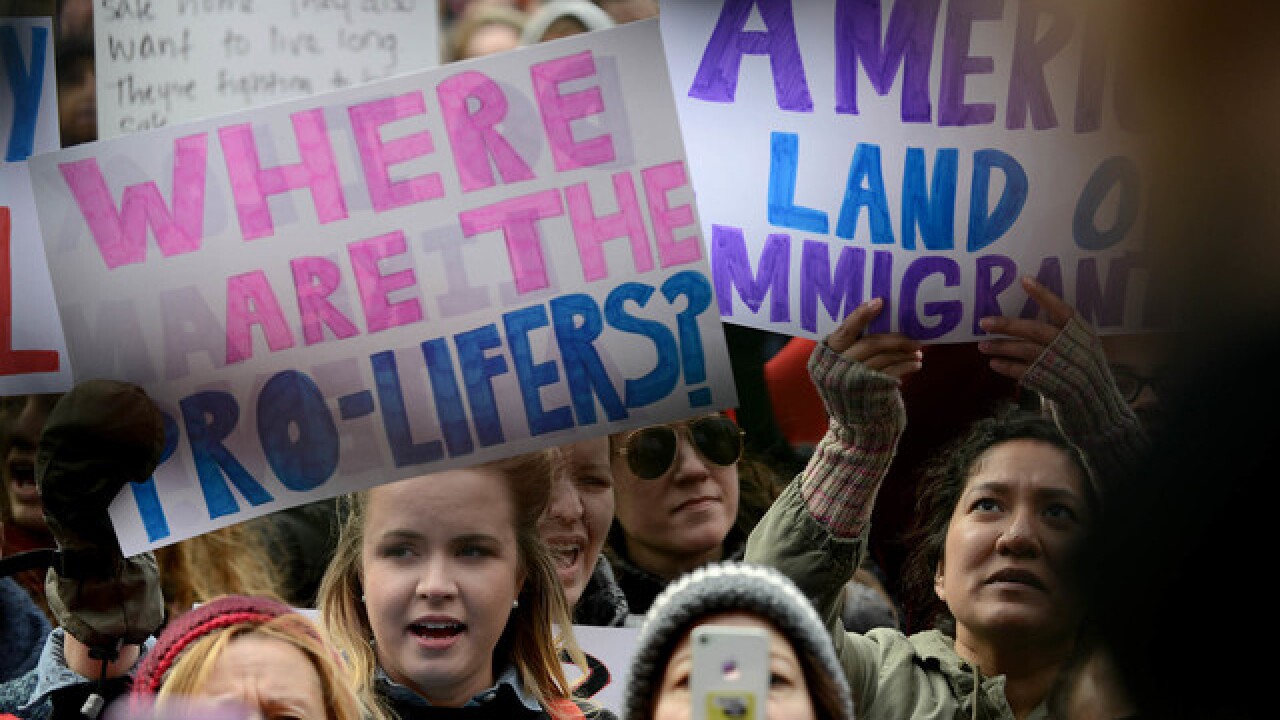 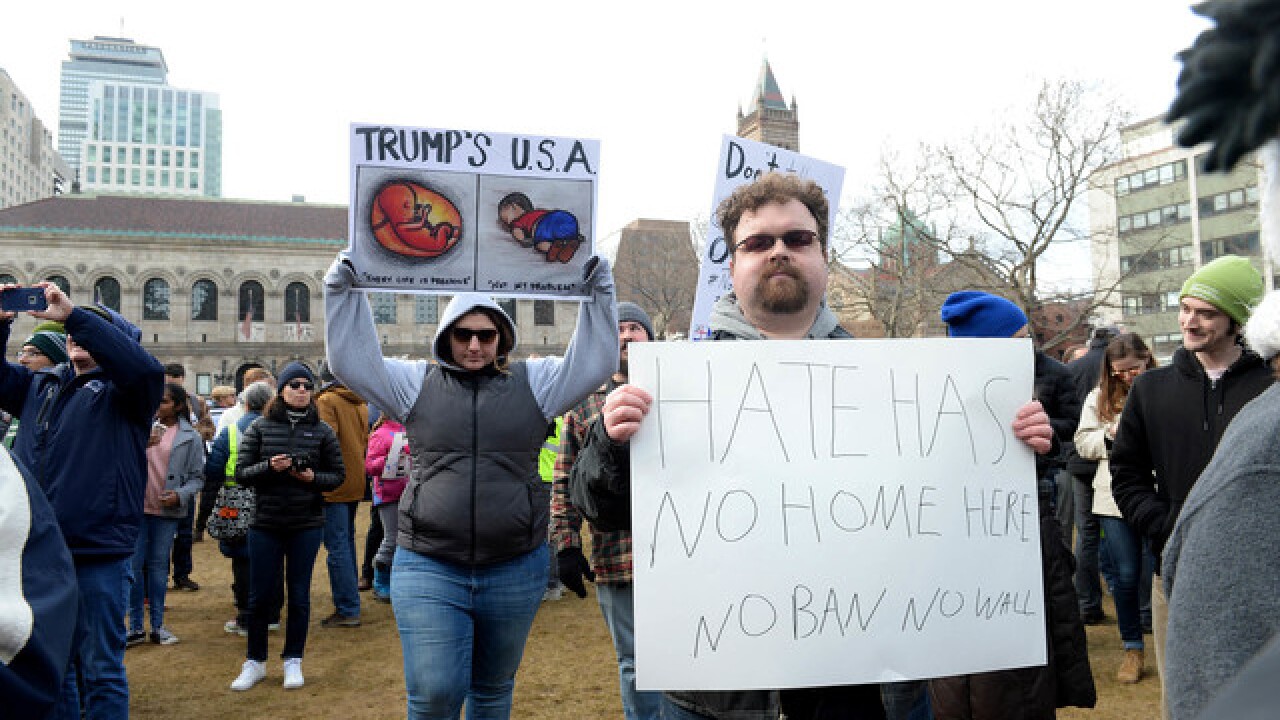 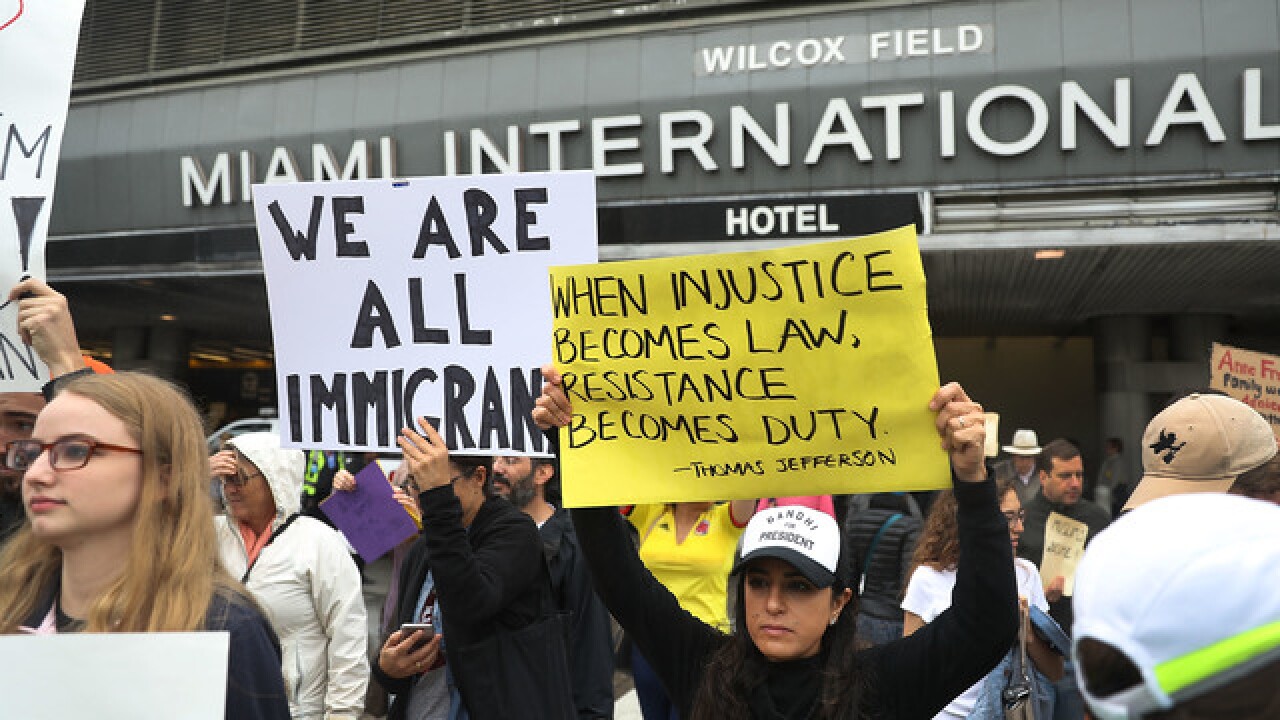 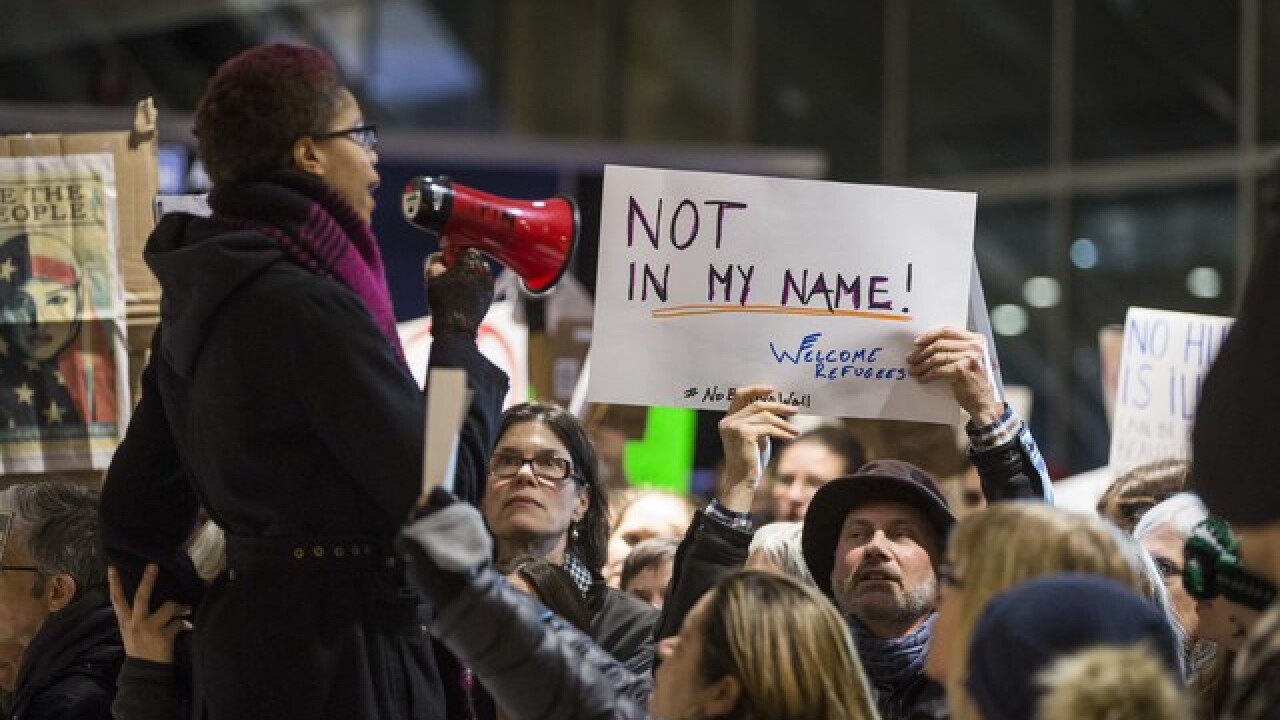 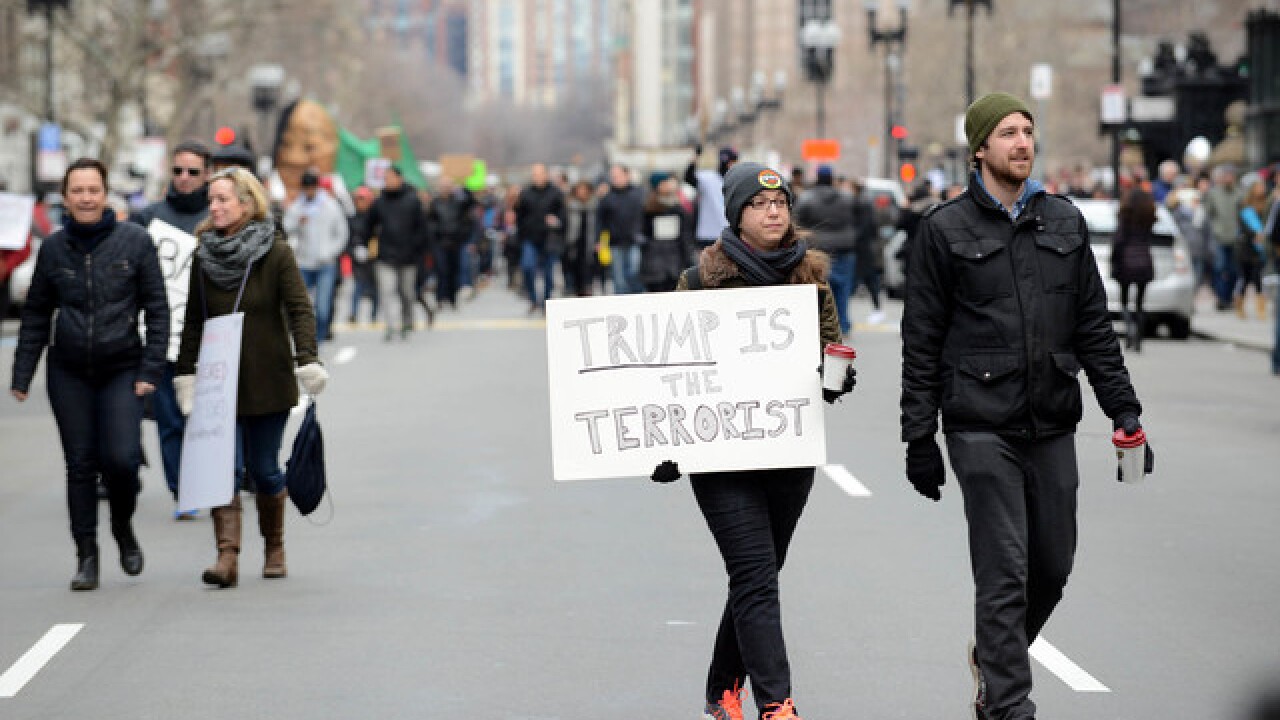 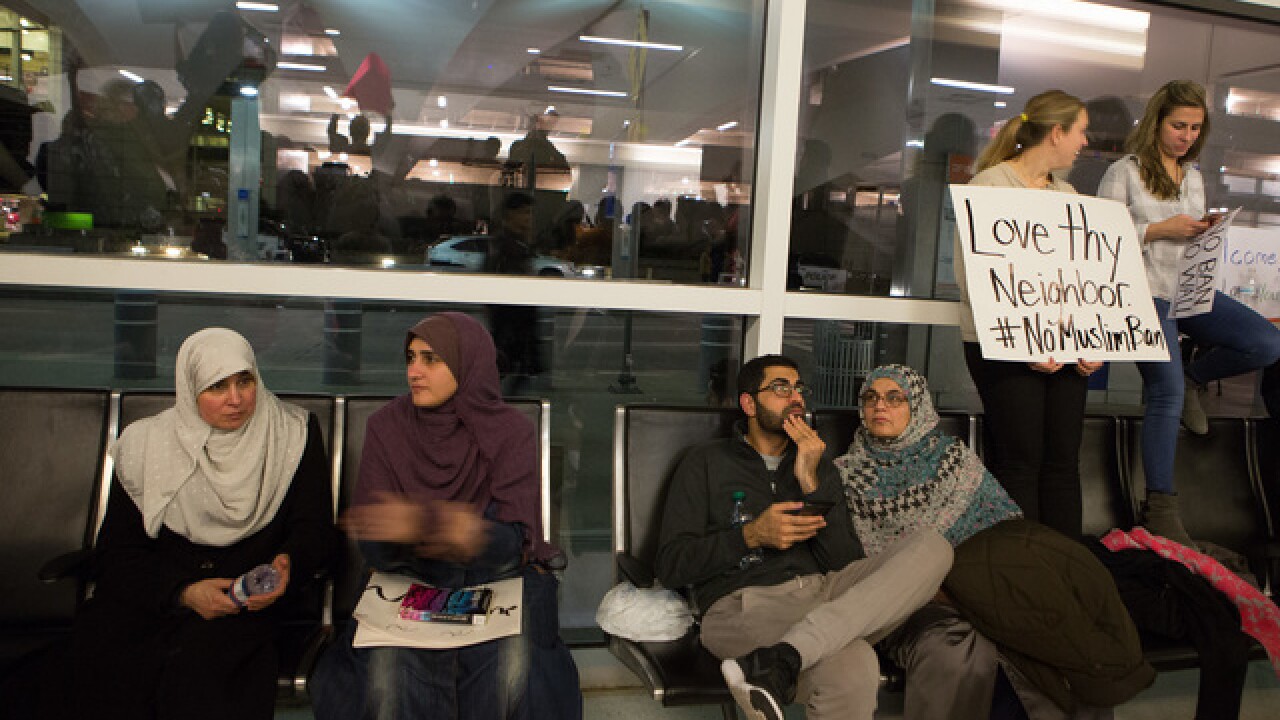 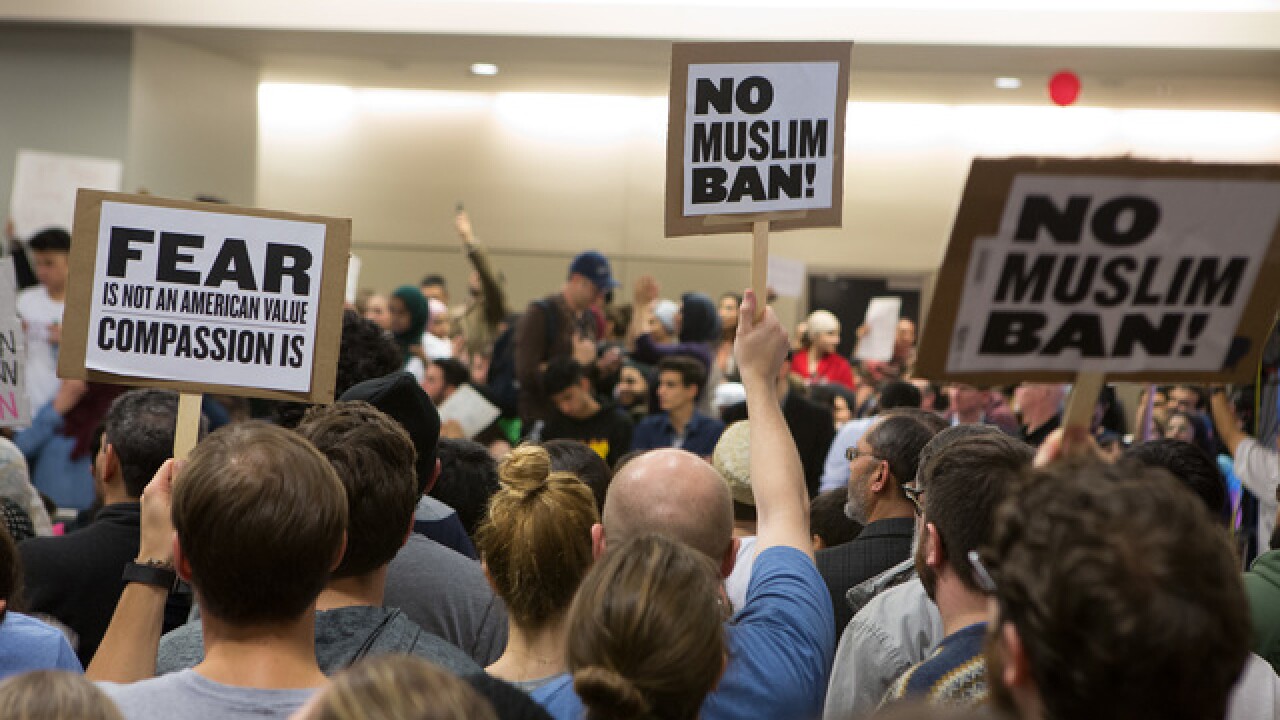 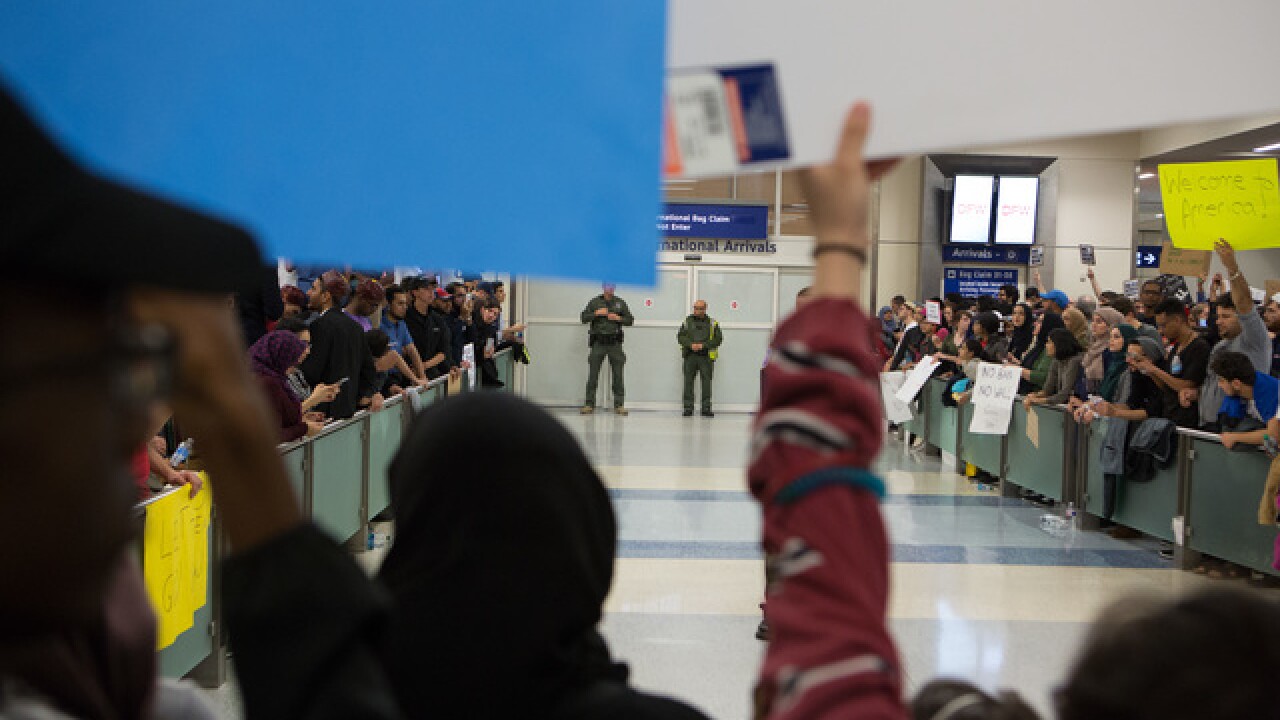 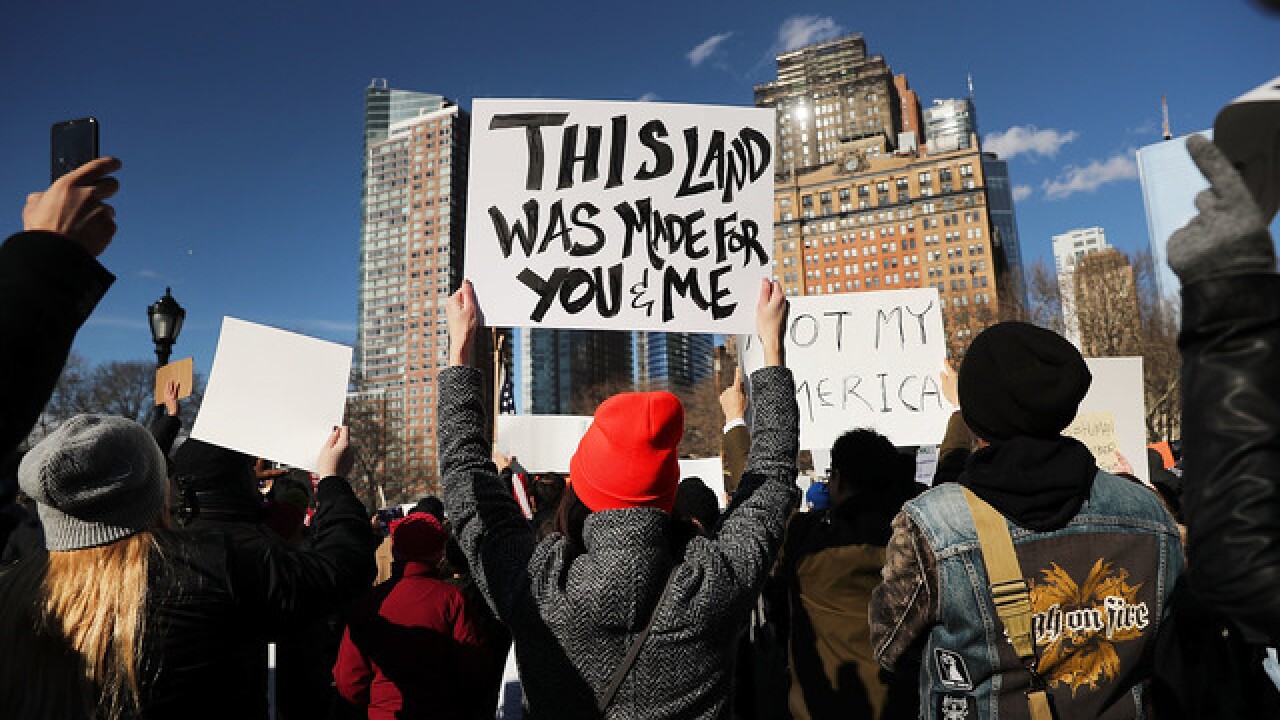 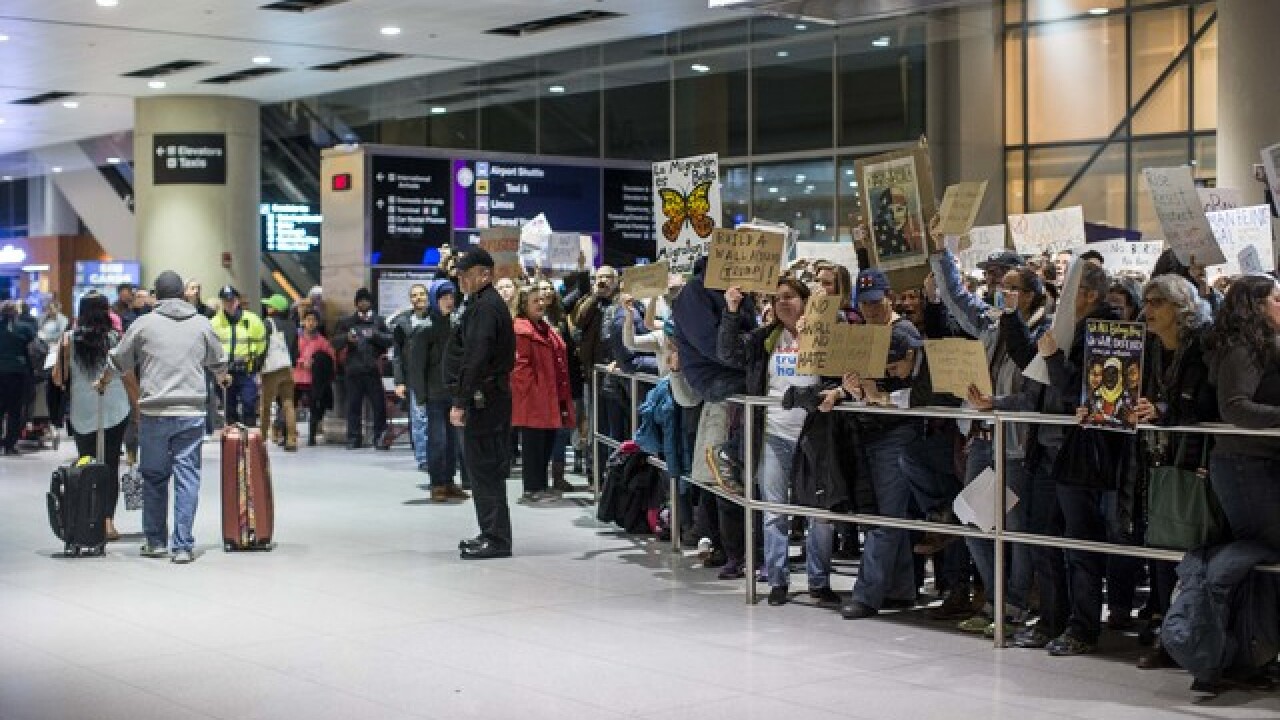 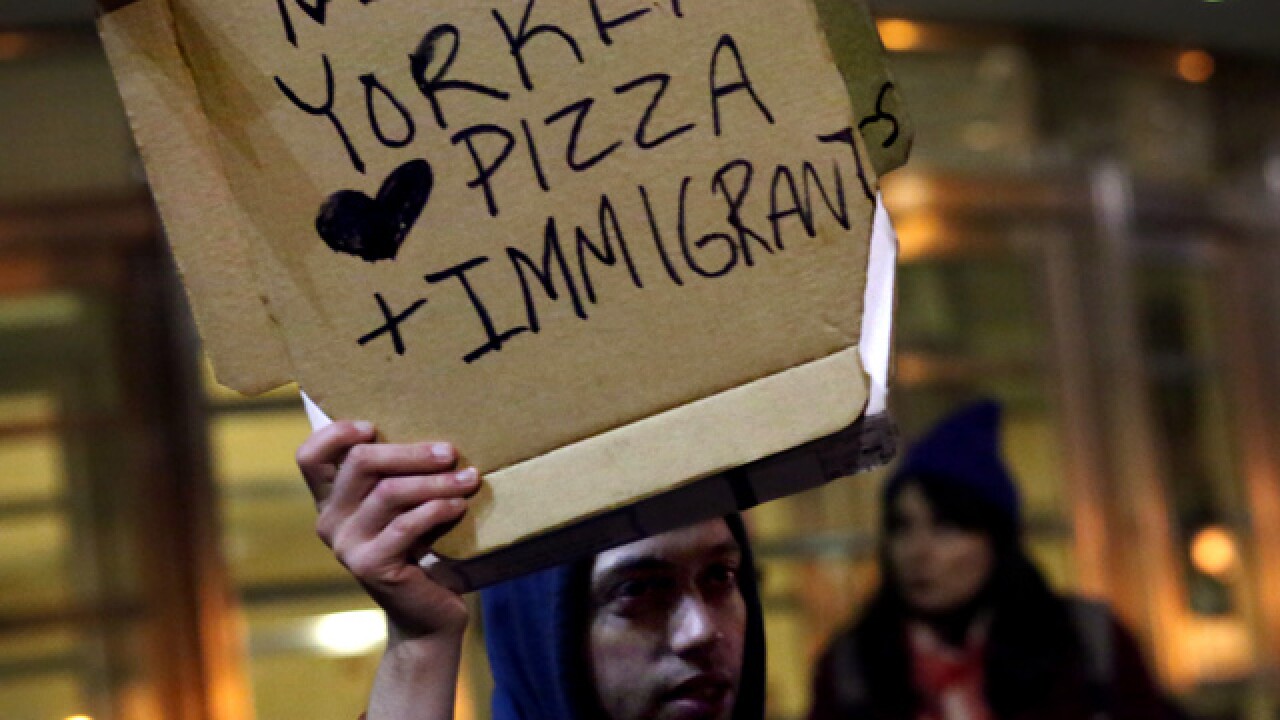 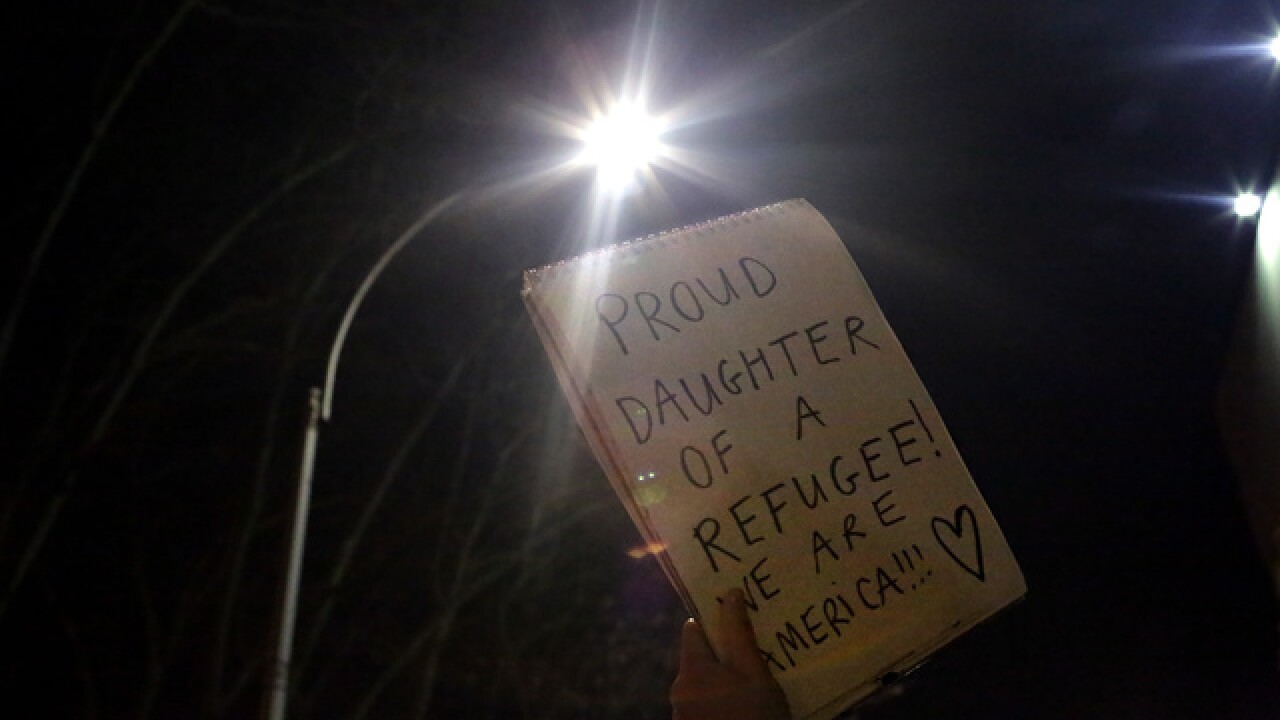 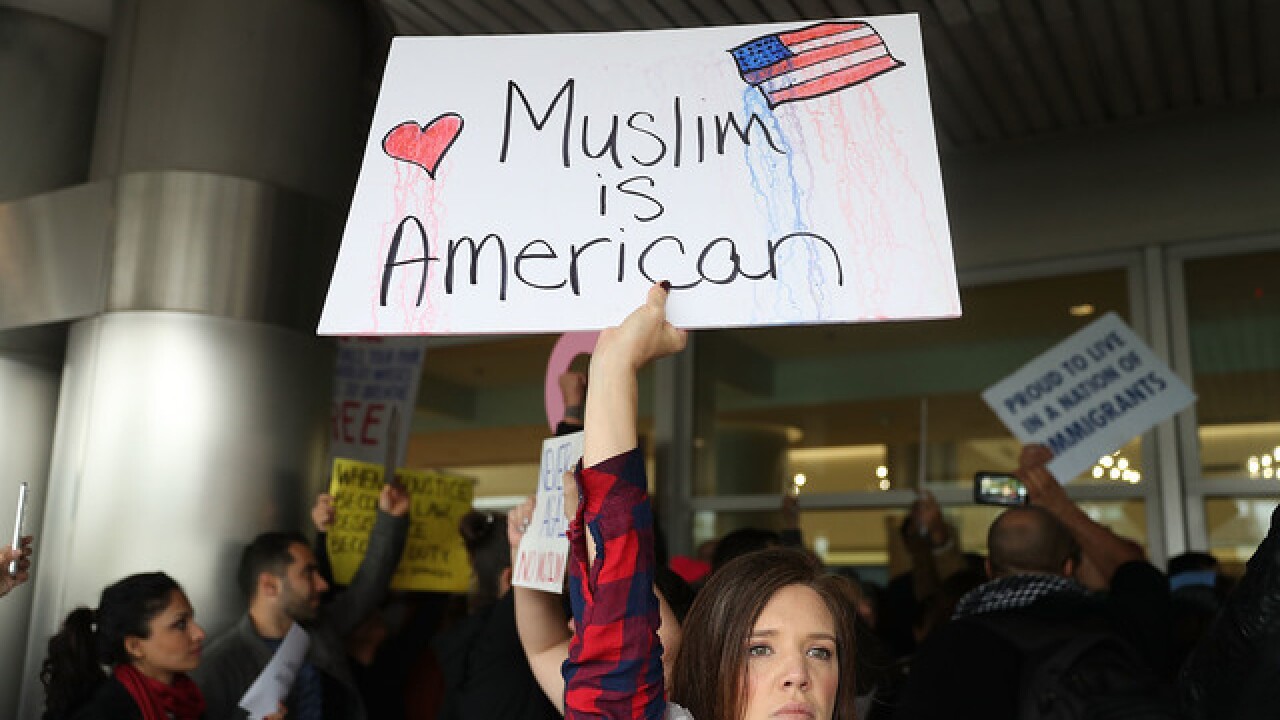 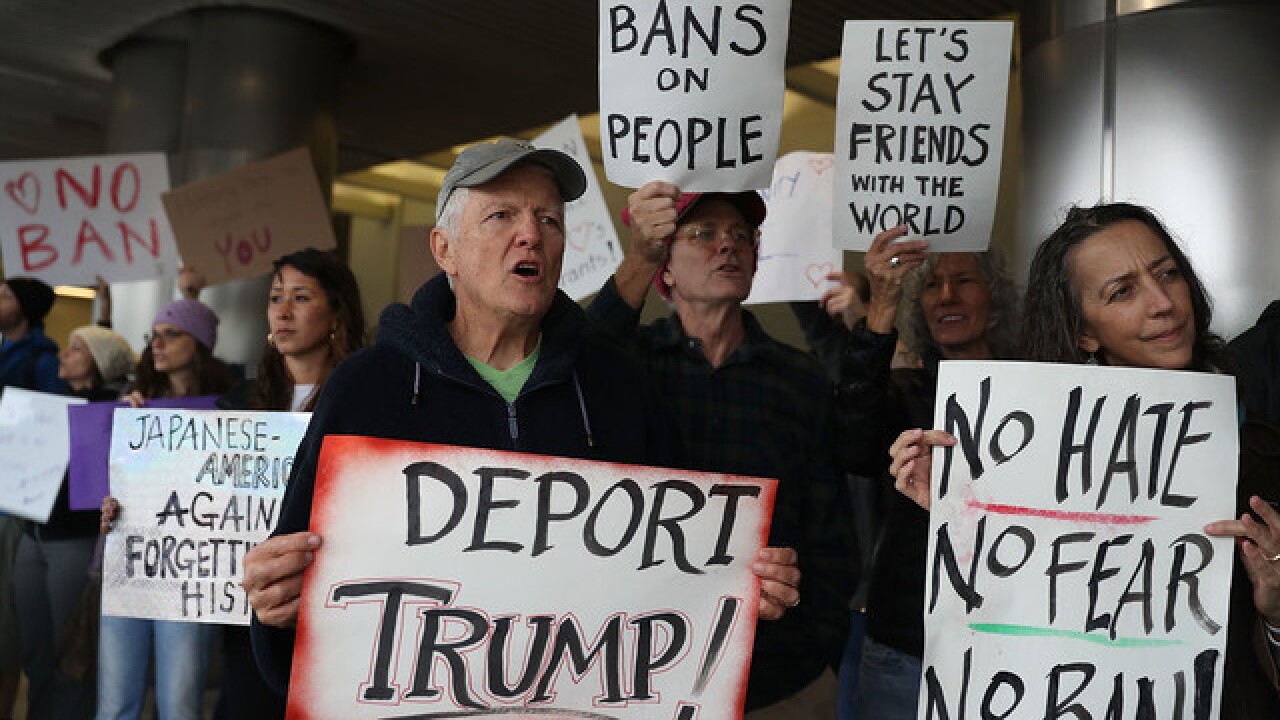 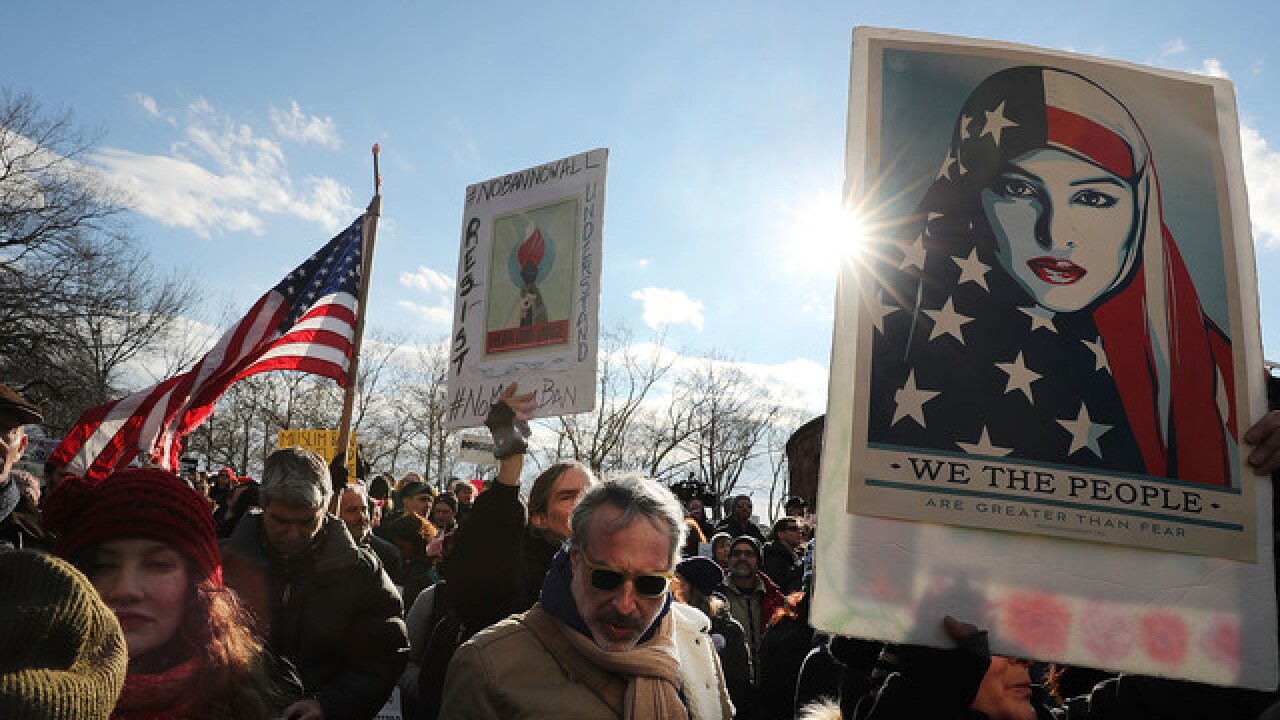 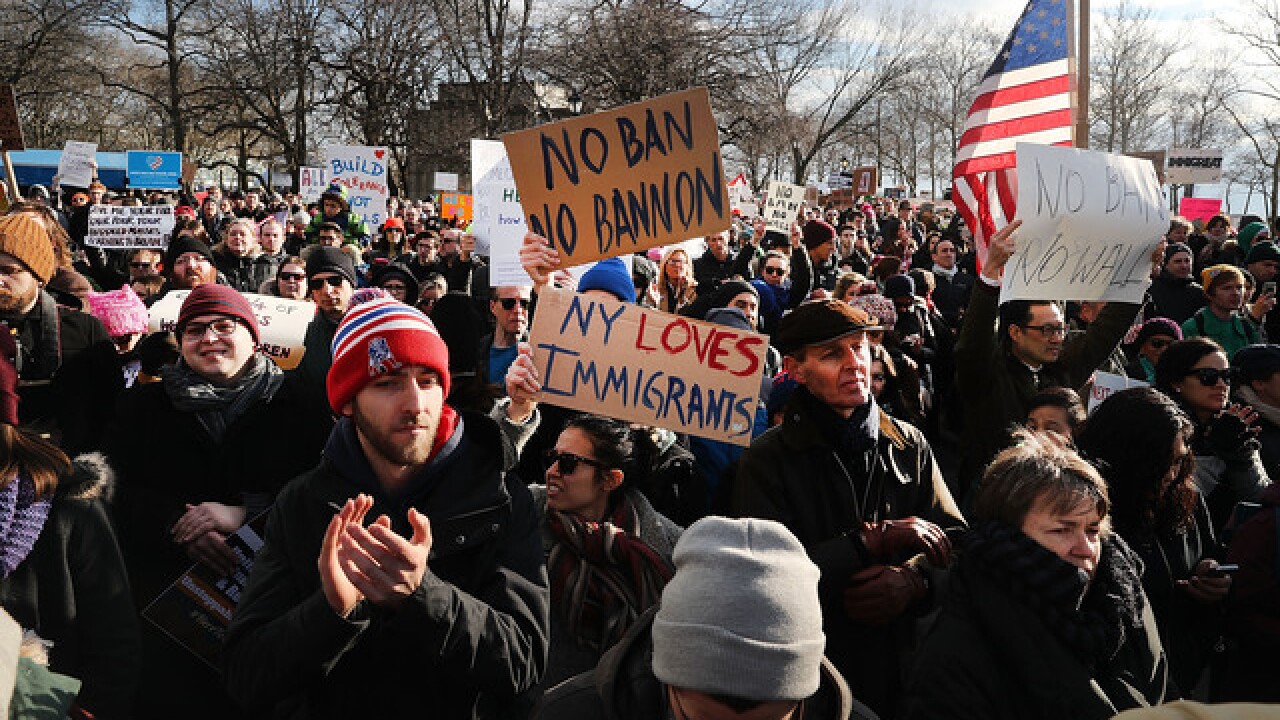 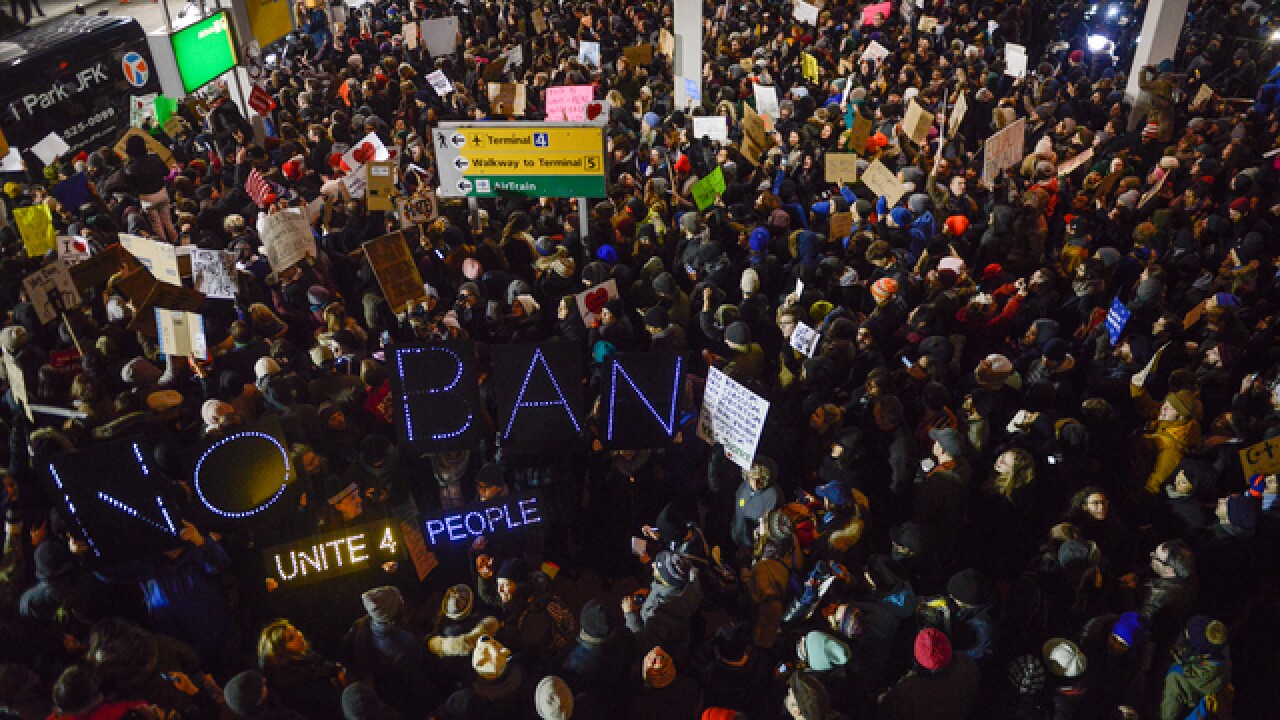 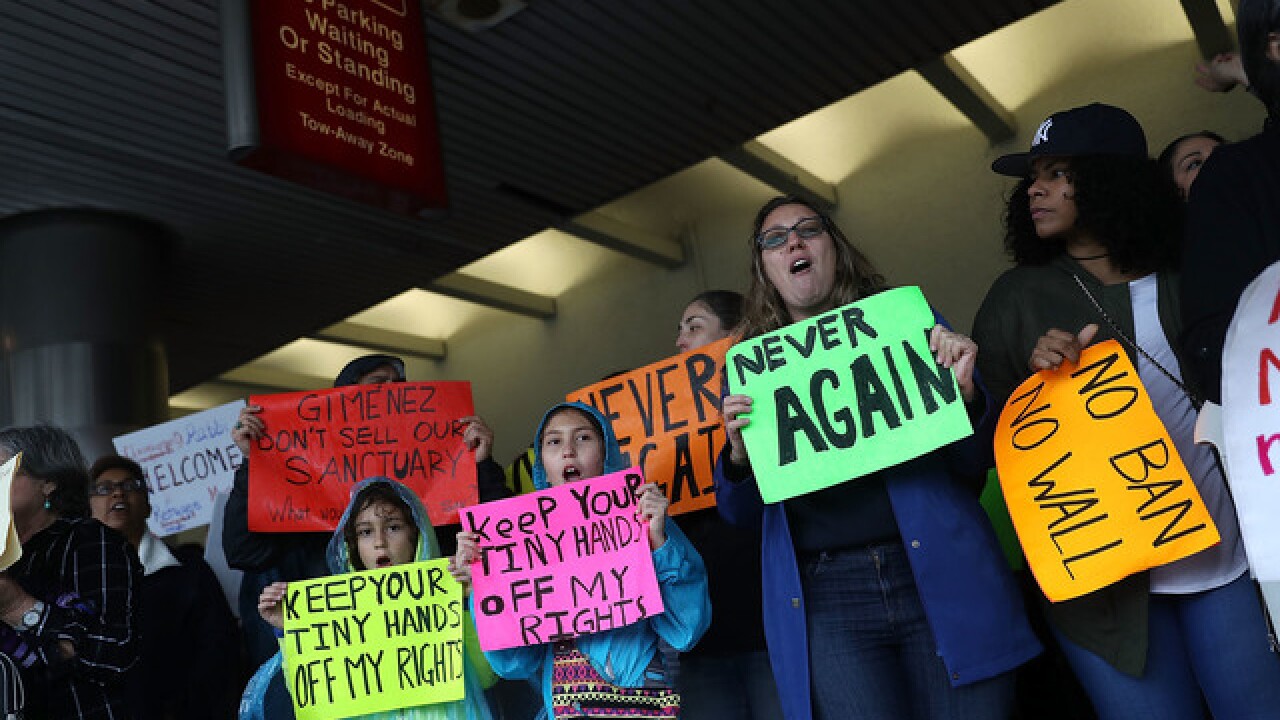 Protests flared up Saturday at airports around the nation following President Trump's recent executive order to effectively ban Muslims from entering the United States, many of which continued into Sunday.