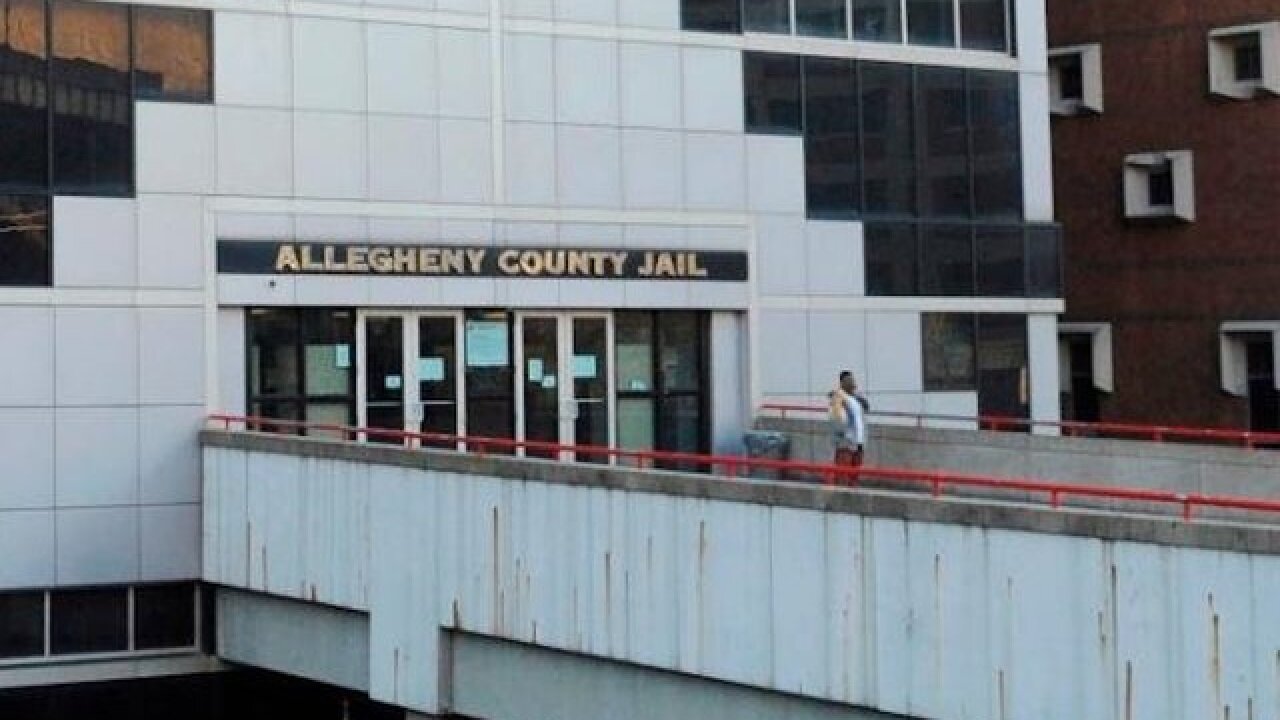 Once again, Pennsylvania authorities are trying to figure out what made correctional officers sick -- this time at a Pittsburgh jail.

The nine corrections officers and two medical personnel were treated and released from a local hospital. But the county jail remains on lockdown Monday.

"Staff are currently interviewing inmates and gathering intel into what may be causing this illness," Harper said. "The facility will also be undergoing searches. County police are also investigating."

The mystery follows a rash of illnesses among state prison staff -- for reasons still unknown.

"Since the beginning of August, 18 staff members at three institutions in western Pennsylvania were sickened by exposure to an unknown substance," state officials said on August 21.

Hazmat teams were called to the Albion women's prison, but could not determine what the substance was, Albion spokeswoman Michele Tharp said.

After the Albion incident, Pennsylvania's Department of Corrections announced a series of precautionary measures "immediately and indefinitely," including:

-- Locking down all state prisons

-- Requiring employees to use protective equipment such as gloves

"The safety and security of our employees is my number one concern," Department of Corrections Secretary John Wetzel said. "... We need to get to the bottom of this issue now."