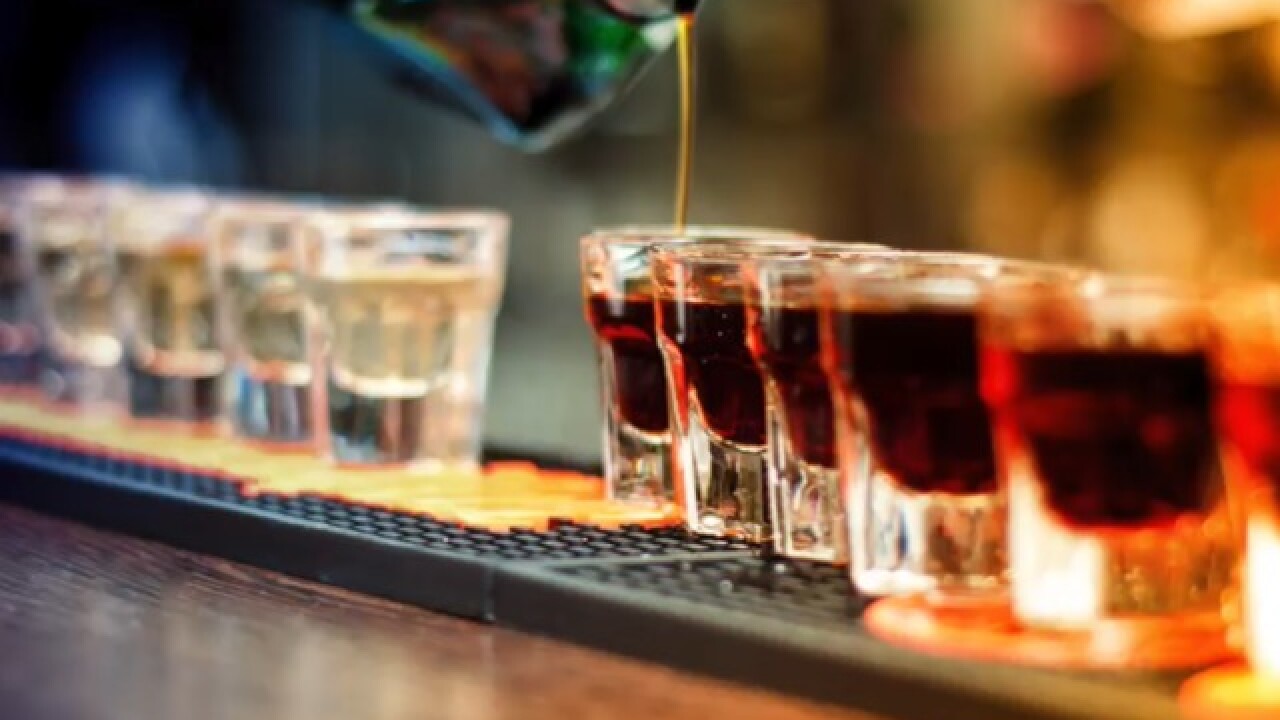 University campuses across the country were rocked by a series of fraternity deaths last year. Now, parents who lost their sons to hazing are on a mission to end it.

The parents started a new campaign called the Anti Hazing Coalition, and it has the support from two major Greek organizations.

"Stop hazing in its tracks with the people who would be perpetrating it, so why not stop it before it even starts? So why not change people’s minds and hearts?" says Evelyn Piazza, whose 19-year-old son, Tim, died last year in a hazing incident.

Tim Piazza was forced to drink 18 alcoholic beverages in less than 90 minutes. He sustained traumatic injuries after falling head-first down a flight of stairs.

In a national study by StopHazing.org, 55 percent of those involved in organizations said they experienced hazing, and in 95 percent of the cases, students did not report it.

That's why the new campaign also plans to expand training to high schoolers as well.

Judson Horras, president of the National Interfraternity Conference says creating change in Greek life has been a long time coming.

“We are going to press for harder state laws on criminal charges,” Horras says. “It’s not enough to close a chapter. You have to expel students for this behavior."

Rich Braham lost his son Marquise to suicide, after his fraternity at Penn State hazed him. Braham says, in the end, they all share one common goal.

"We are here because of the gnawing pain we feel every day,” says Braham. “We wake up missing our precious children, and we just don't want it to happen to anyone else."