Oregon school responds after reports that it 'banned Santa' 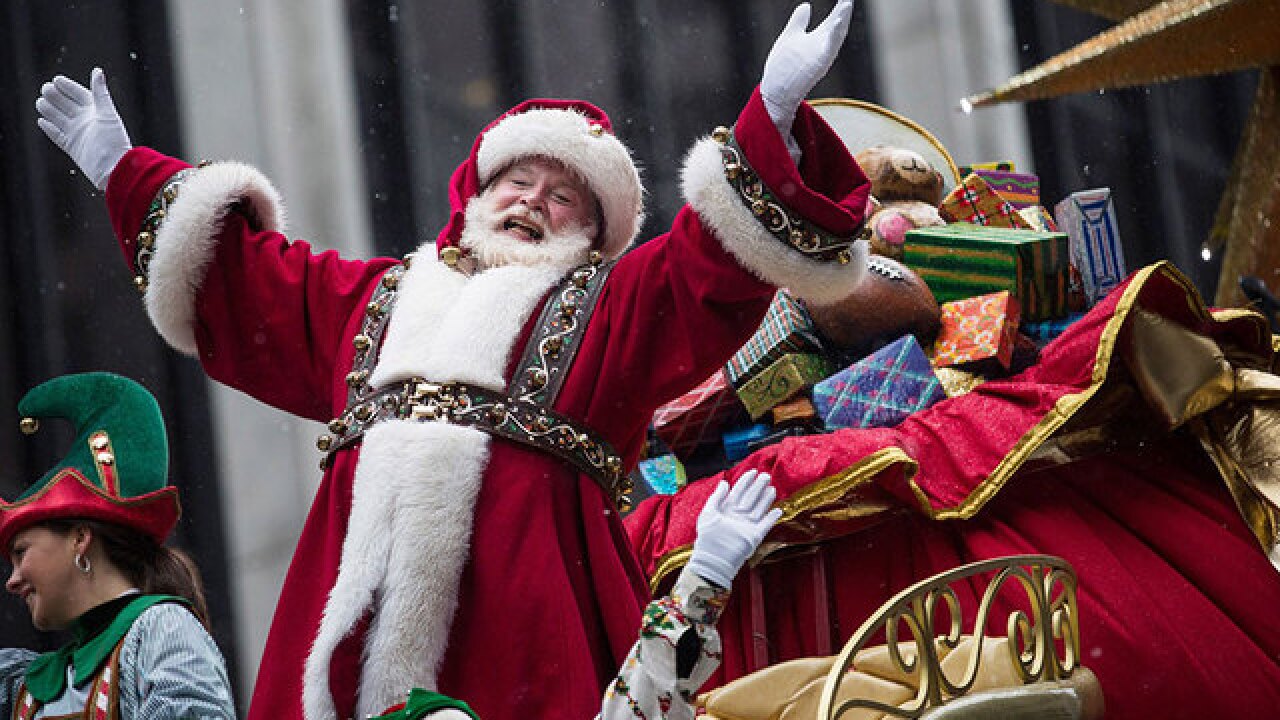 A school district in suburban Portland, Oregon has responded after staff and parents claimed the school was trying to "ban" Santa Claus decorations.

According to KATU-TV, a memo sent to the staff of the Hillsboro School District informed teachers that they were no longer holding a decoration contest. They also asked teachers to refrain from decorating their classrooms with religious-themed decorations — including pictures of Santa and other Christmas imagery.

The memo read, in part:

You may still decorate your door or office if you like, but we ask that you be respectful and sensitive to the diverse perspectives and beliefs of our community and refrain from using religious-themed decorations or images like Santa Claus.

According to the school, the policy was simply a reminder that not all students and staff celebrate Christmas.

"It really went out as a notification to staff, not even parents, just to make sure they are being sensitive and thoughtful as they enter the holiday season," district communications director Beth Graser told KATU.

"If you're going to put a giant cross on the window that's one thing, but I think Santa Claus is more folklore and American history than a religious symbol at this point," Jason Ramirez told KATU.

The Hillsboro School District took to Facebook on Wednesday, saying that they were not going to “police” teacher’s holiday decorations.

“We were not banning Santa, nor were we going to police decorations in our buildings unless they were blatantly over the top,” the post reads.