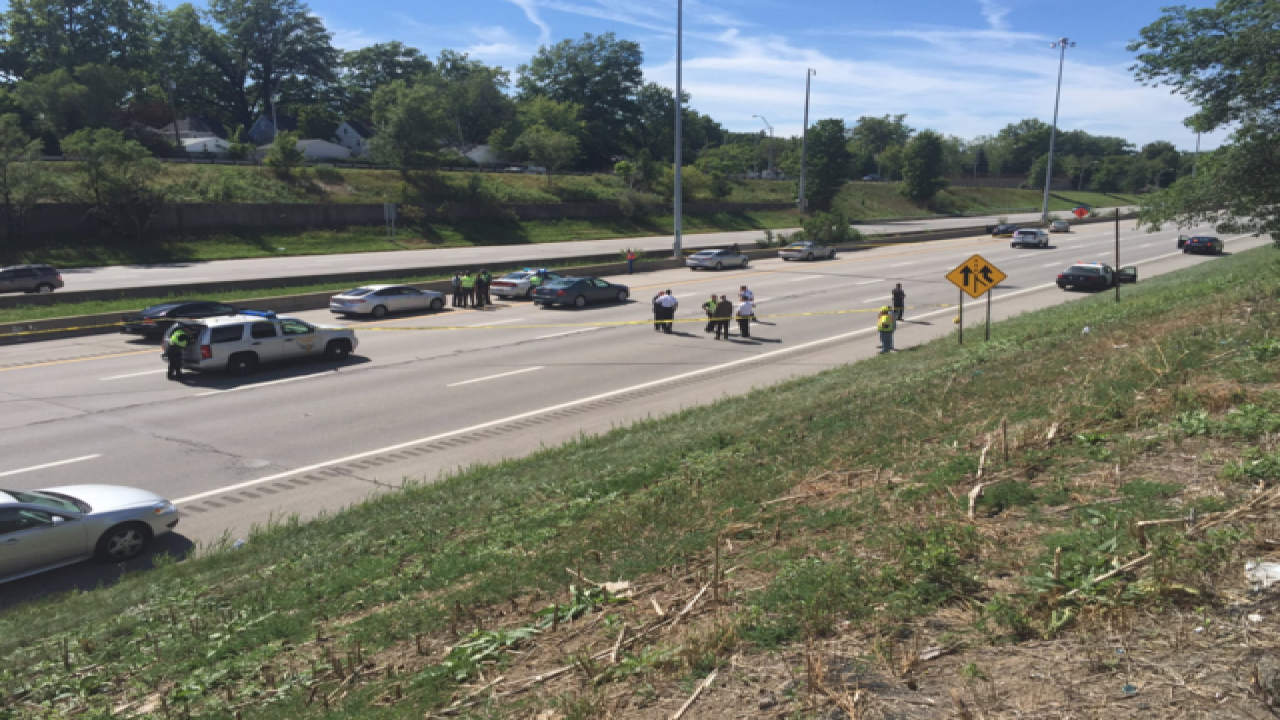 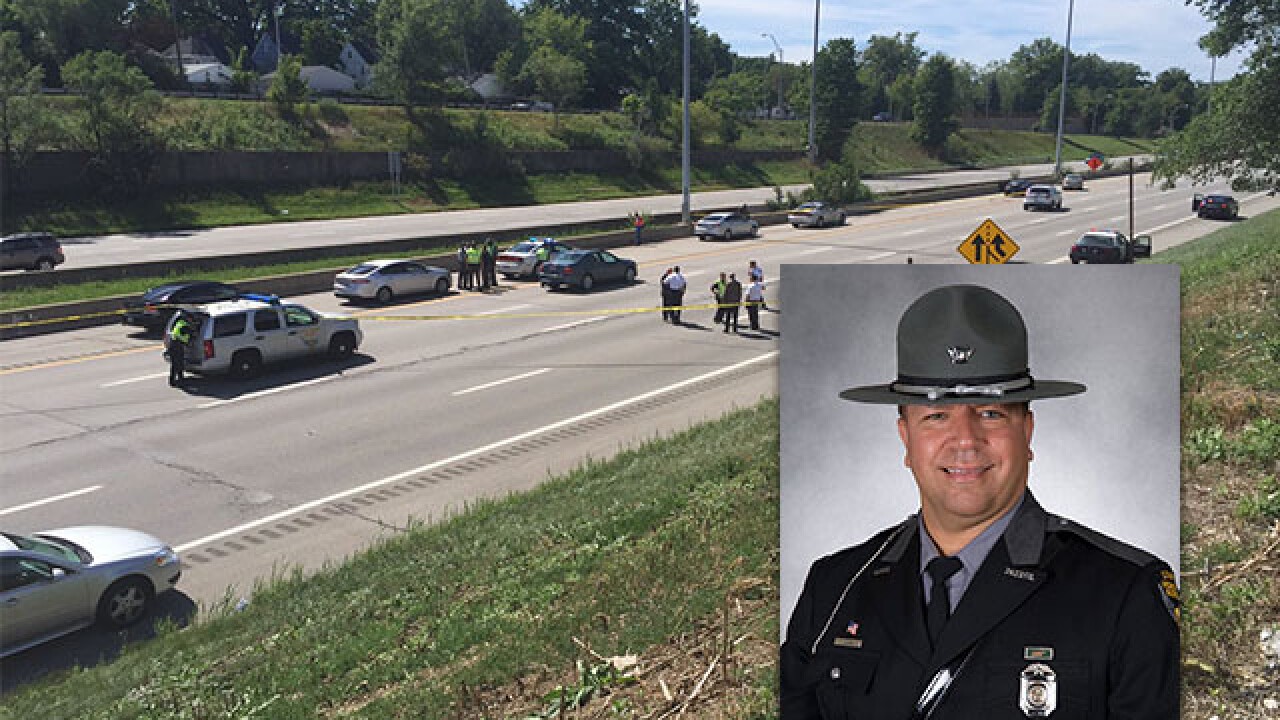 An Ohio State Highway Patrol trooper who was hit by a vehicle Thursday afternoon on Interstate 90 has died.

According to the Ohio State Highway Patrol, trooper Kenneth Velez was conducting traffic enforcement around 12:52 p.m. when he was hit outside his cruiser near Lakewood, Ohio.

Velez later died from his injuries.

Velez, 48, graduated as a member of the 118th Academy class in November 1989. He is survived by three children.

About a dozen investigators were at the scene taking pictures and searching the area following the crash.  A black Hyundai hatchback was loaded onto a tow truck with significant damage to its windshield and front end. The car was roped off by yellow caution tape following the crash for hours.

Yellow evidence markers were also lying in the road.

On behalf of the citizens of the City of Cleveland, I would like to express our heartfelt condolences at this tragic loss of life. Our thoughts and prayers go out to the family and friends of Trooper Kenneth Velez.

Velez' cousin Rey Torres said the family is still in shock and waiting to learn the specifics of what happened on I-90.

Neighbors said they thought of Velez as another member of the family.

"It's not an easy job and Kenny proved it unfortunately today with his life," said neighbor Gabriel Miranda.

They said Velez was talking about retiring soon.