Ohio sheriff offers to help celebrities leave the U.S. if Trump is reelected: 'I'll even help them pack' 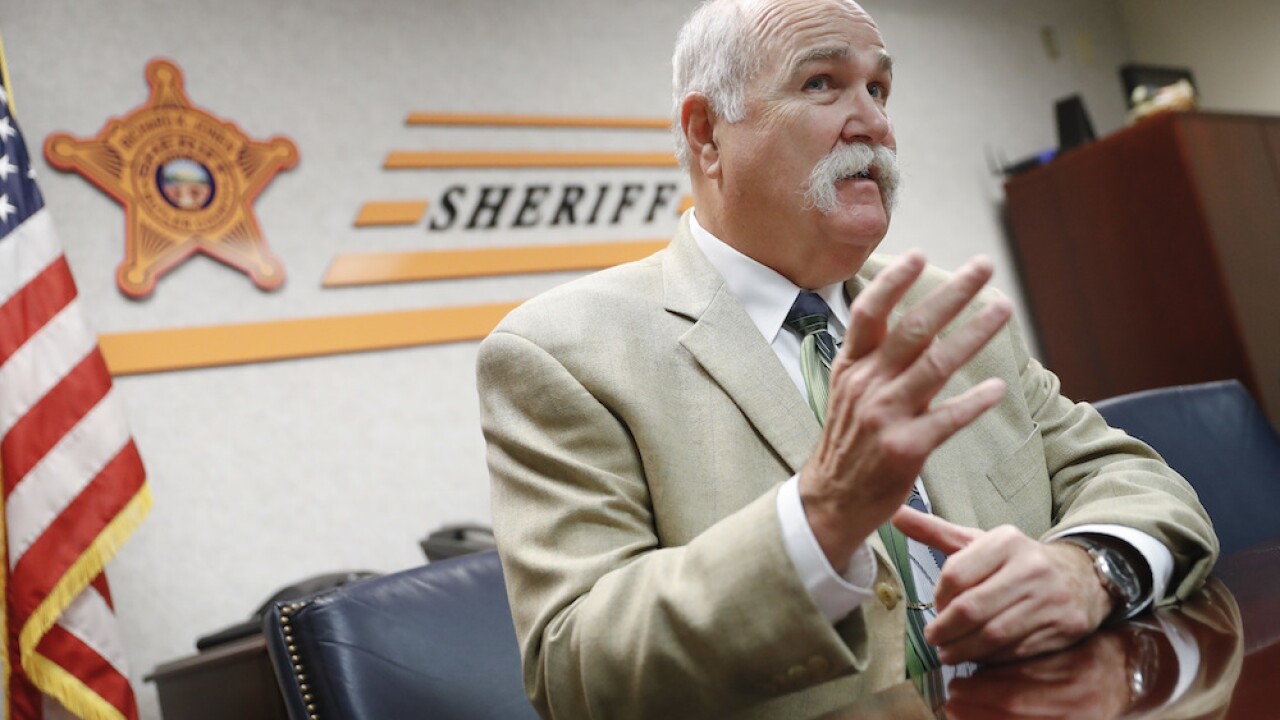 A sheriff in Ohio is going viral again after promising he'd help celebrities leave the United States if President Donald Trump is reelected.

In a press release shared on Facebook, Butler County Sheriff Richard K. Jones stated that he'd pay for a one-way ticket for any celebrity that wants to leave the country, even offering to help them pack.

This comes after celebrities like Bruce Springsteen announced that he plans to leave if Trump is reelected, Fox News reported.

"This happened in 2016, and it is believed not one celebrity left then, and it appears the same threats are being made this election year. Sheriff Jones would like to extend an invitation to put money towards a one-way ticket for any celebrity that would like to leave the country this time around if President Trump is reelected. Hell, I'd even help them pack."

In a follow-up video, Jones defended his stance on the issue.

"These are mostly the same people who don't like police, that doesn't like first responders," the sheriff said in the video. "I hope you do leave."

In September, Jones gained internet notoriety after writing in a press release that if "you shoot at the police expect us to shoot back."