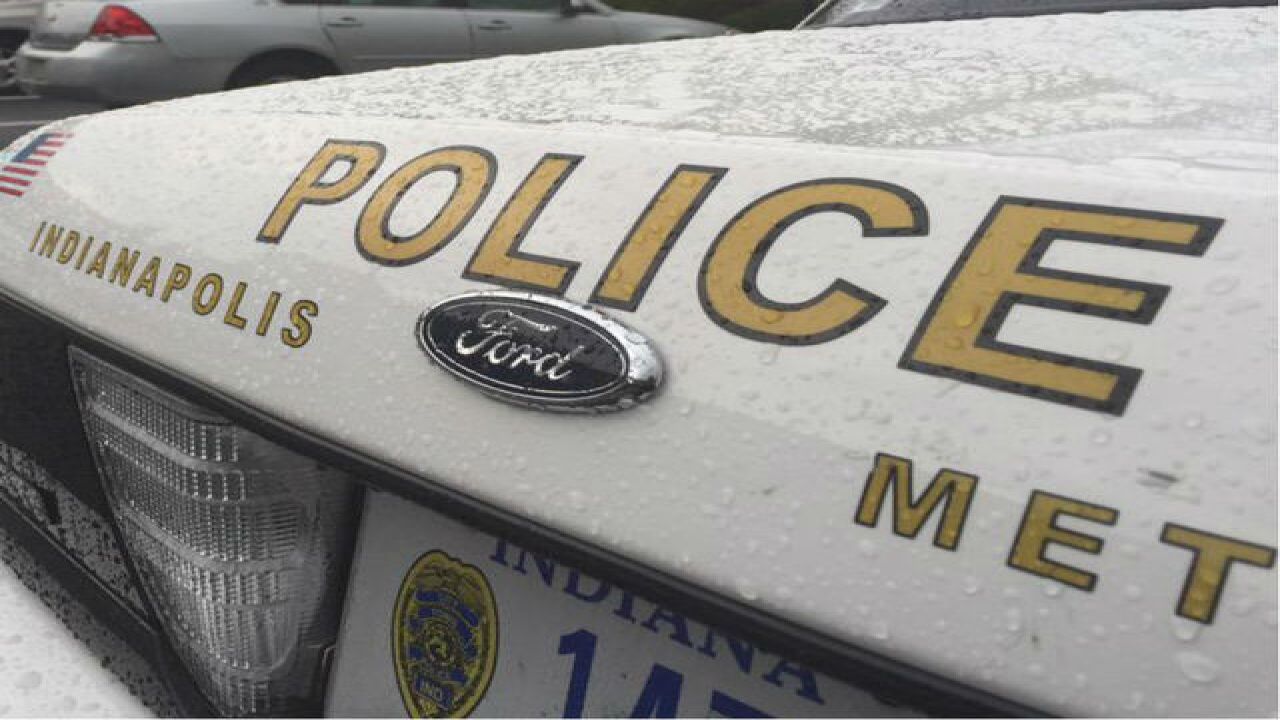 GREENFIELD, Ind. -- An off-duty officer with the Indianapolis Metropolitan Police Department accidentally shot himself in the leg over the weekend, a police spokesperson said.

Officer Michael Price will be OK after shooting himself in the leg.

The incident happened around 11 a.m., at the officer's house in New Palestine, Indiana. A deputy with the Hancock County Sheriff's Department responded to the shooting, and noted he saw Price laying on the ground with bruising and swelling around his right knee, according to a police report.

Price told the deputy he was attempting to clear his .40-caliber mini Glock. He had it on his lap when it fired.

The department is looking at employing additional training for safe handling of firearms after the incident.