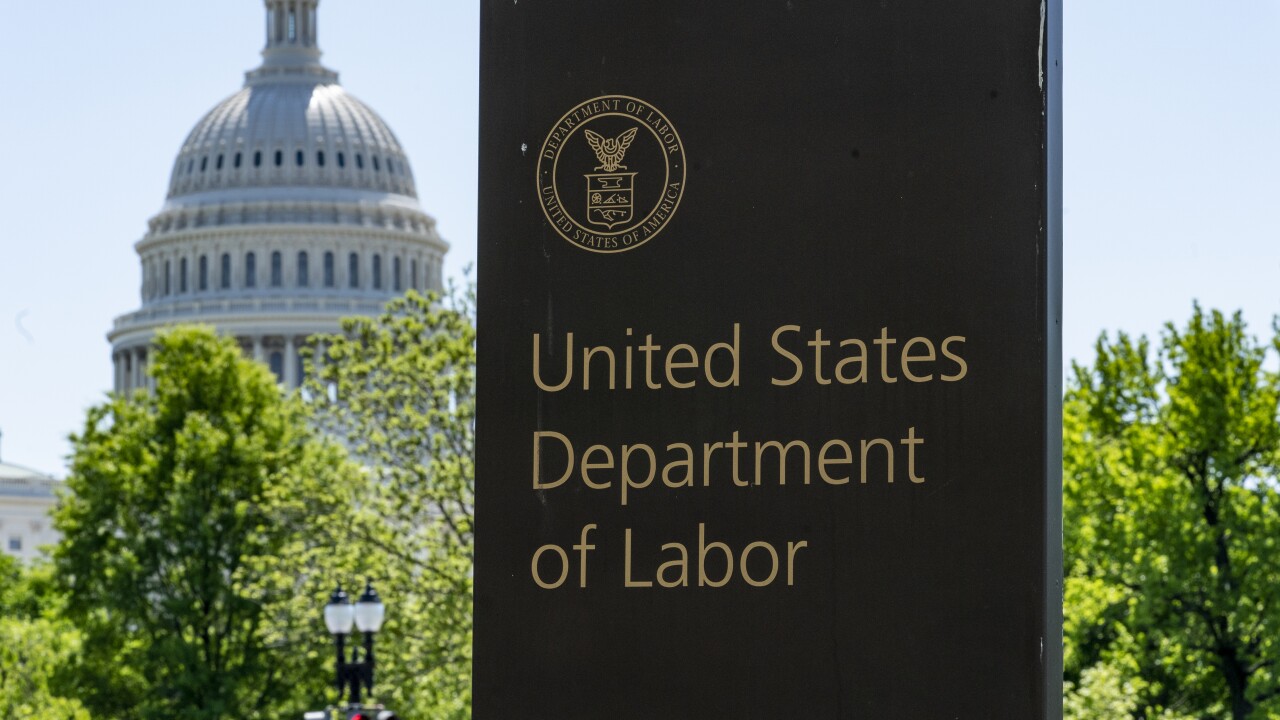 Copyright 2020 The Associated Press. All rights reserved
J. Scott Applewhite/AP
In this May 7, 2020, photo, the entrance to the Labor Department is seen near the Capitol in Washington. (AP Photo/J. Scott Applewhite)

That's the word from a Labor Department report that indicates companies are cutting more jobs as the coronavirus surges through the Sunbelt and some of the nation’s most populous states. Layoffs in Florida, Georgia and California rose by tens of thousands.

The number of laid-off workers seeking assistance remained stuck at 1.3 million. That number is lower than the previous week but still illustrates the devastation wrought by widespread shutdowns.

The U.S. has now suffered 17 straight weeks of jobless claims in the millions as the country continues to combat the novel coronavirus.

Case counts are rising in 40 states and 22 states have either paused or reversed their efforts to reopen their economies, according to Bank of America.