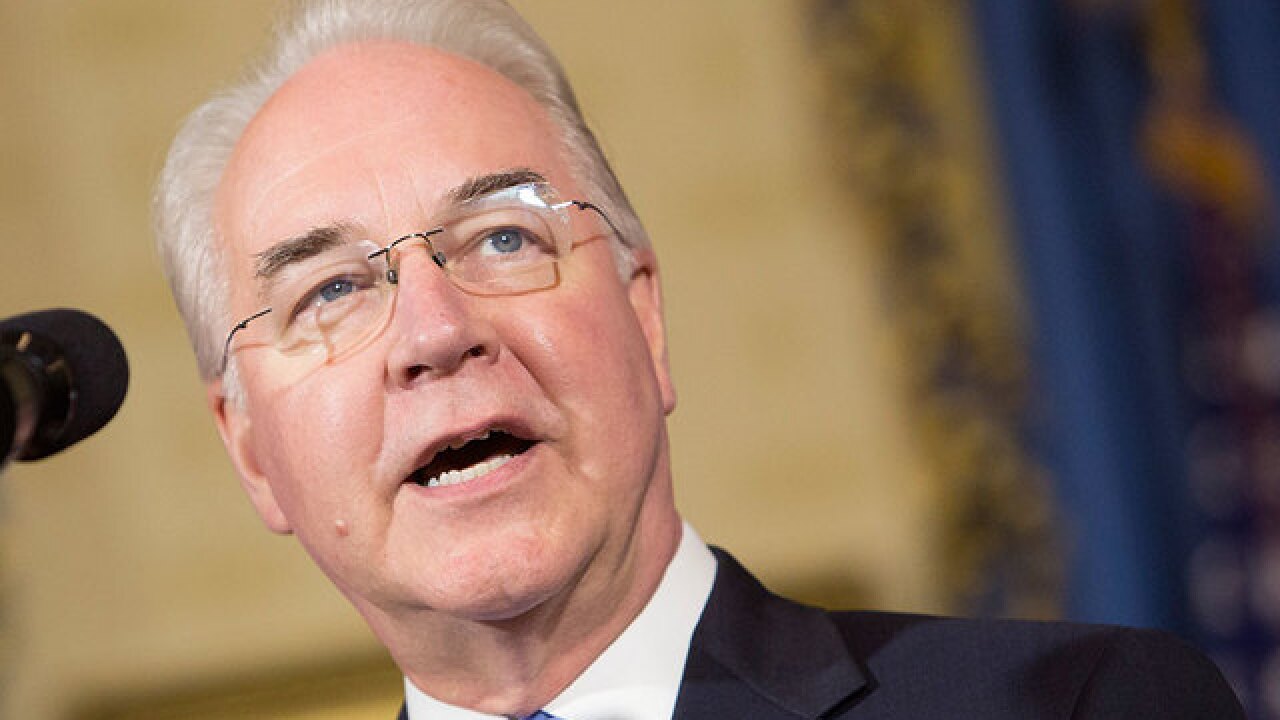 Seven members of President Trump’s Cabinet told Scripps News they do not fly on private jets paid for by taxpayers.

We asked other members of the president’s Cabinet if they travel for official business on private jets, instead of taking a commercial flight or government plane. The responses show a different approach to private jet use, varying by agency.

Perdue has flown to disaster sites on military aircraft and to remote areas on forest service aircraft, his office said.

Transportation Secretary Elaine Chao “insists on flying commercial and does so whenever possible,” a department spokeswoman said. In some cases she will use a government plane if security is a concern or if commercial options are not available.

Education Secretary Betsy DeVos pays for all of her travel out of pocket, her spokeswoman said, except for one $183 round-trip Amtrak ticket from Washington to Philadelphia paid for by the government. In July, Forbes reported DeVos is worth $1 billion.

Commerce Secretary Wilbur Ross usually flies commercial flights but he and his staff will sometimes take a private plane in Ross’ own personal “jet share” program. In those cases, Ross covers the entire cost himself, a Commerce spokesman said.

Other Cabinet agencies did not immediately respond to inquiries about whether their secretaries fly private jets as part of their duties.