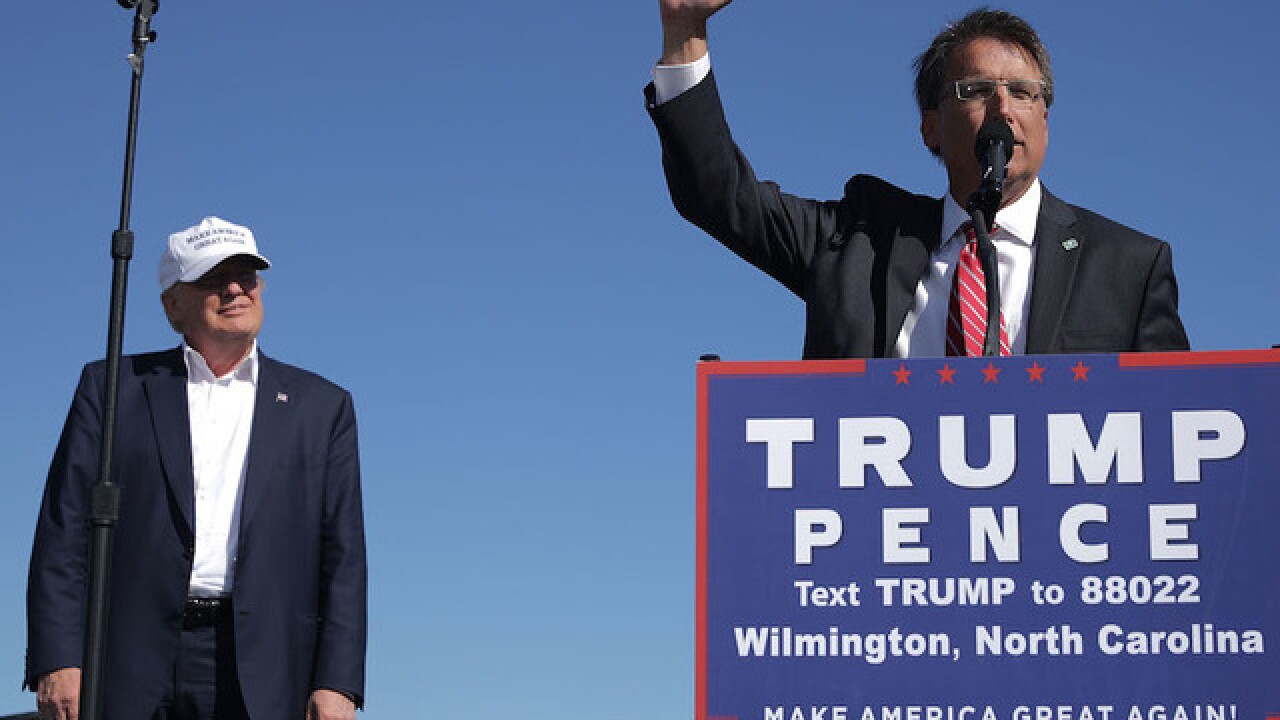 McCrory, in a video message, said it was time to "celebrate our democratic process and respect what I see to be the ultimate outcome of the closest North Carolina governor's race in modern history."

McCrory and North Carolina Republicans challenged the election results, which found Cooper with a narrow lead, in dozens of counties and asked the state Board of Elections to take jurisdiction over the challenge.

The governor's team also claimed fraud in their demands for a recount, citing "an absentee ballot fraud scheme" and "hundreds of fraudulent Cooper ballots." Neither claims were substantiated.

In his video concession, McCrory said that while he still feels there are "questions that should be answered regarding the voting process," it is now clear that "majority of our citizens have spoken and we now should do everything we can to support the 75th governor of North Carolina, Roy Cooper."

Cooper's win is a bright light for Democrats who took a beating across the country on Election Day. Hillary Clinton, the Democratic nominee, lost North Carolina in November, as did Deborah Ross, the Democratic challenger to incumbent Republican Sen. Richard Burr.

Cooper and his team largely dismissed McCrory's claims of fraud and have been referring to the Democrat as governor election in press releases for much of the last month. The State Board of Elections says Cooper currently leads the governor by over 10,000 votes.

"I want to thank Gov. McCrory and our First Lady Ann McCrory for their service to our state," Cooper said in a statement after McCroy's concession. "Kristin and I look forward to working with them and their staff in what I expect will be a smooth transition."

By conceding, McCrory is now the first North Carolina governor in history to lose a bid for reelection.