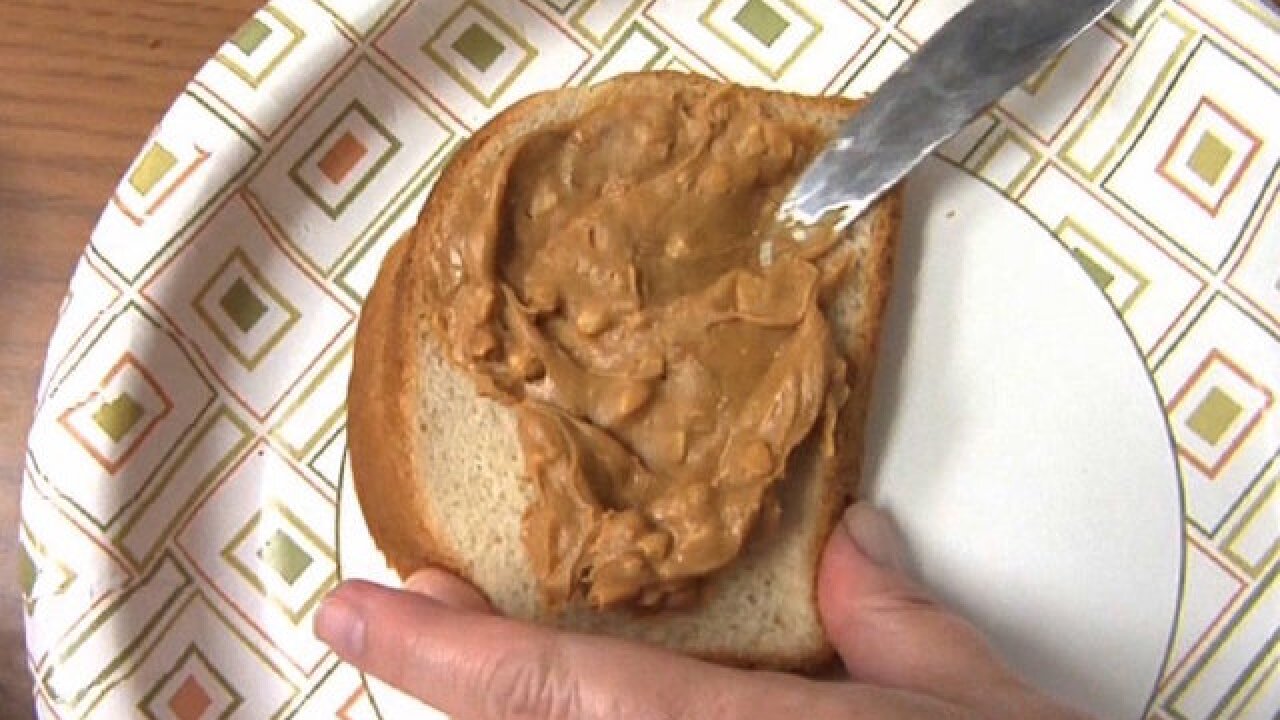 CNN
CNN
<p>Peanut allergy affects about 2% of the children in the United States, and those numbers appear to be growing. On Thursday, January 5, 2017 an expert panel published new guidelines about when to introduce some infants to peanut-containing foods as a way to prevent food allergies, a technique validated by the Learning Early About Peanut allergy, or LEAP, study.</p>

(CNN) -- Peanut allergy affects about 2% of the children in the United States, and those numbers appear to be growing.

A serious peanut allergy can lead to anaphylaxis and, rarely, even death, which means some parents avoided introducing peanuts to their children.

But on Thursday, an expert panel published new guidelines about when to introduce some infants to peanut-containing foods as a way to prevent food allergies, a technique validated by the Learning Early About Peanut allergy, or LEAP, study.

Intended for pediatricians and other health care providers, the guidelines are published in the?Journal of Allergy and Clinical Immunology.

But the real purpose of the guidelines is "to spread the word," said Fauci.

What are the guidelines?

The recommendations are "really simple and straightforward," Fauci said, explaining that the intention was to answer the typical questions of family physicians.

The first category includes children who are believed to be most likely to develop a peanut allergy: infants who have severe asthma, egg allergy or both. Parents can either introduce these children to peanut-containing food at 4 to 6 months or get a reference to an allergist who will give the child a skin prick test or a blood test to see whether the infant is allergic to peanuts.

The second category includes children with mild to moderate eczema; less likely to have an allergy, these infants should be introduced to peanut-containing foods about 6 months of age.

Finally, the third category belongs to children with no eczema or food allergies and no family history of such. These children can either be fed peanut-containing foods or not at any age, based purely on family and cultural preference.

"So if it's severe, go to an allergist," summarized Fauci. "If it's not severe, give (peanut-containing foods), but give it at 6 months." For infants with no family history of allergy or no food allergies themselves, "don't worry," said Fauci: Just give them whatever foods the family prefers.

"Something as simple as that ... we think will go a long way in decreasing the incidence of peanut allergy in society," Fauci said.

A study to snack on

The LEAP trial is significant because it was "the first and only large, randomized prevention trial for peanut allergies," and so the results are considered "definitive," said Dr. Jerry Nepom, director of the Immune Tolerance Network. The network developed the LEAP trial, which was led by professor Gideon Lack.

In a word, it was "rigorous," Fauci said.

In Israel, there's a custom of feeding infants a popular peanut butter snack "as soon as they possibly can," he said. "And they found out that the infants in Israel had a remarkably lower incidence of peanut allergy than infants in the UK -- even Jewish infants in the UK whose parents did not follow the custom" of giving infants the peanut snack.

From this largely unscientific observation, Nepom and his colleagues constructed a scientific study.

"We designed the trial and ran the trial because there was a clear public health need and there was a lot of rationale for it," Nepom said.

More than 600 children participated in the study, and each was randomly assigned to one of two groups. One group consumed low-dose peanut-containing food three times a week, starting in the first year of life and continuing to the age of 5. The other group abstained from peanuts for the first five years of life.

Nepom stressed that the parents did not give whole peanuts to babies: "That would be very dangerous. There's a choking hazard there."

Instead, they had peanut butter or, more likely, Bamba, a peanut-flavored puff commercially produced in Israel.

All the children participating in the study were at high risk of peanut allergy due to family history or having eczema or egg allergy themselves, said Nepom.

"This showed that early introduction of peanut flour had over 80% prevention effect," Nepom said.

"Of course, we're extremely gratified that the result came out so definitively," Nepom said, adding that he's also pleased the data were used to support the new guidelines.

It is now known that the developing immune system samples the environment early in life as part of its training, said Nepom. "We took advantage of that in LEAP" by exposing "the immune system during the right window of opportunity."

Naturally, the next question is: Can a similar technique prevent other common allergies, such as milk, or even uncommon ones?

Though there have been small studies -- none so rigorous as LEAP -- that suggest this will work for other food allergens, there has not been a large, randomized, controlled trial to "really nail it down," Nepom said. "Without that kind of data and evidence-based practice, we have to say it's the logical next step, but we cannot issue hard and fast guidelines for other allergies."