New LEGOLAND resort to open in New York in July 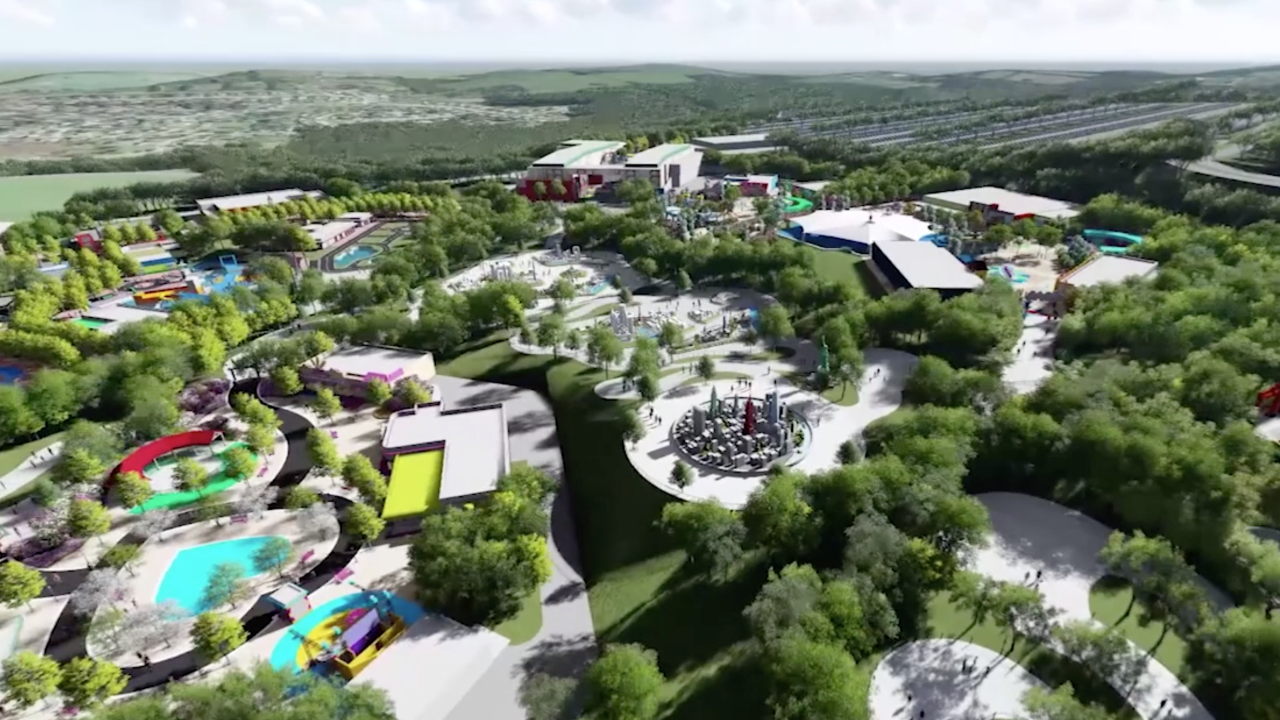 LEGOLAND's New York resort, with its 50 rides, shows and attractions across seven themed "lands," will open on July 4, LEGOLAND announced on Wednesday.

The New York resort is LEGOLAND's third in North America, and ninth to open worldwide. The first U.S. LEGOLAND opened in 1999 in Carlsbad, California. A second LEGOLAND location opened in Winter Haven, Florida in 2011.

"The Fourth of July means family," said LEGOLAND New York Public Relations Manager Matt Besterman, "and at LEGOLAND theme parks, families can ride, climb, play, learn and build together. At the same time, kids can celebrate their own independence by riding their first roller coaster, the Dragon, or driving their first car at LEGOLAND Driving School. We're thrilled to invite families across the northeast, the country and the world to make our theme park a tradition for summer fun."