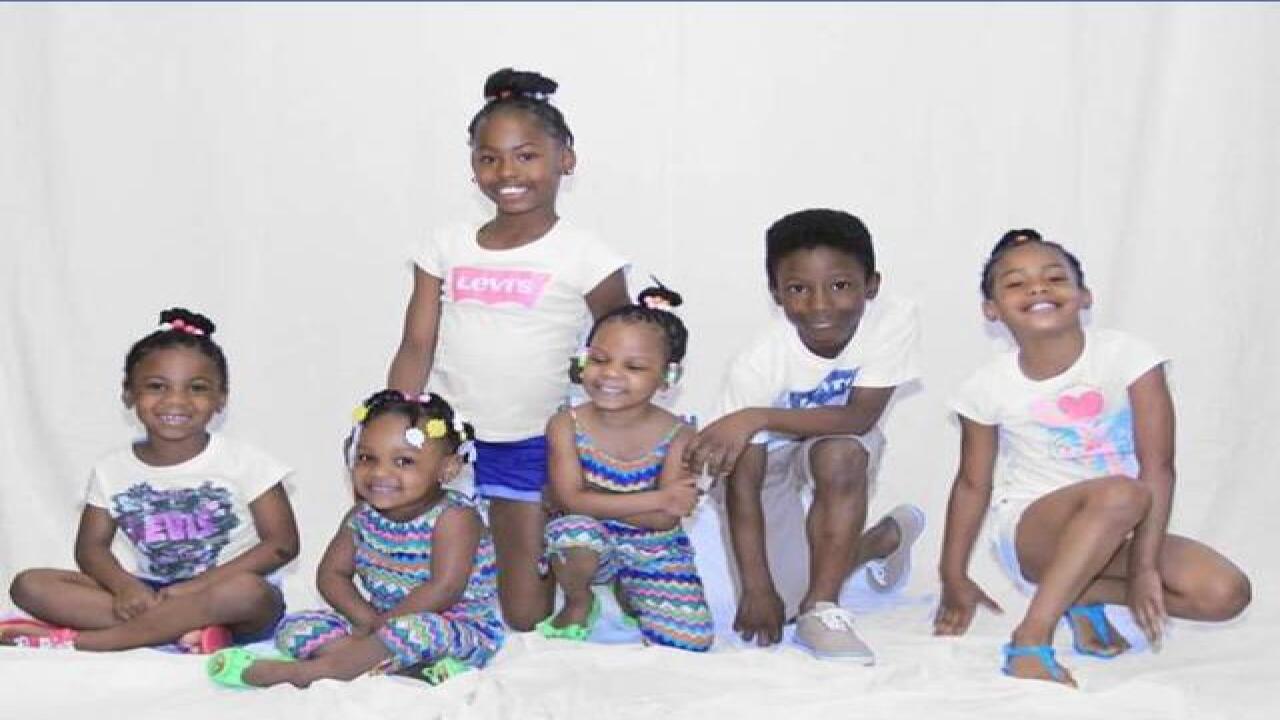 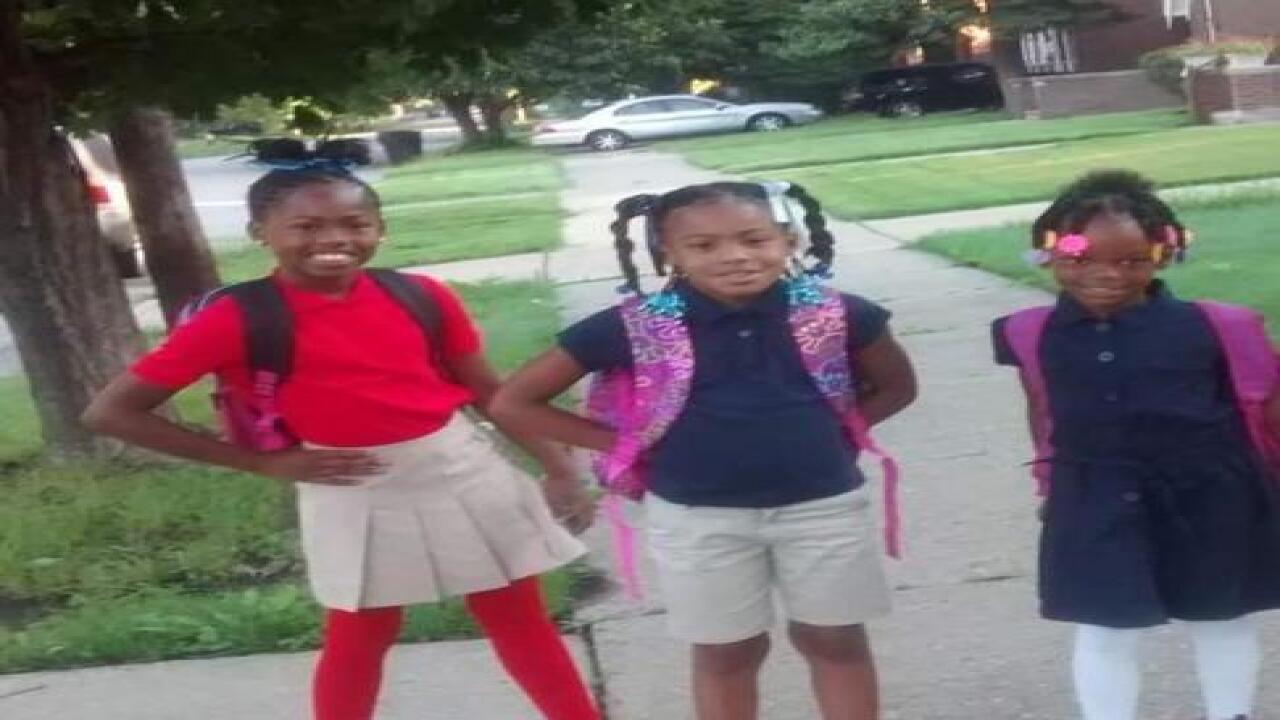 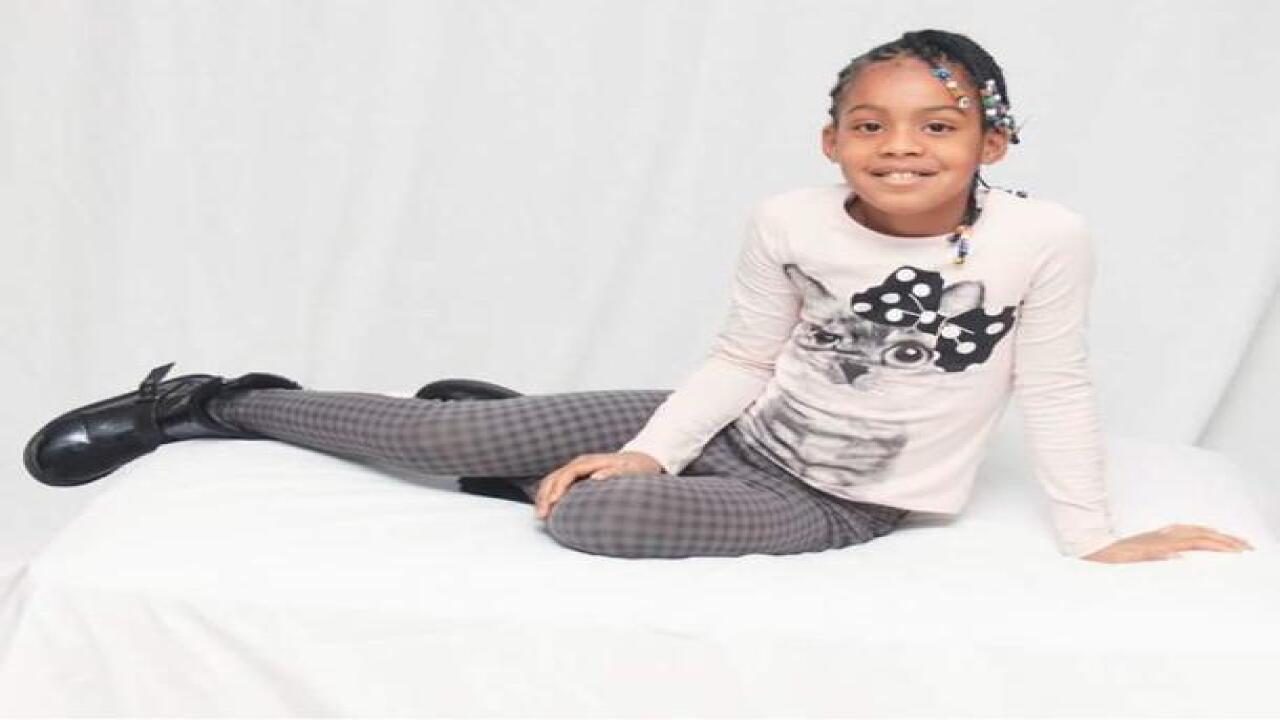 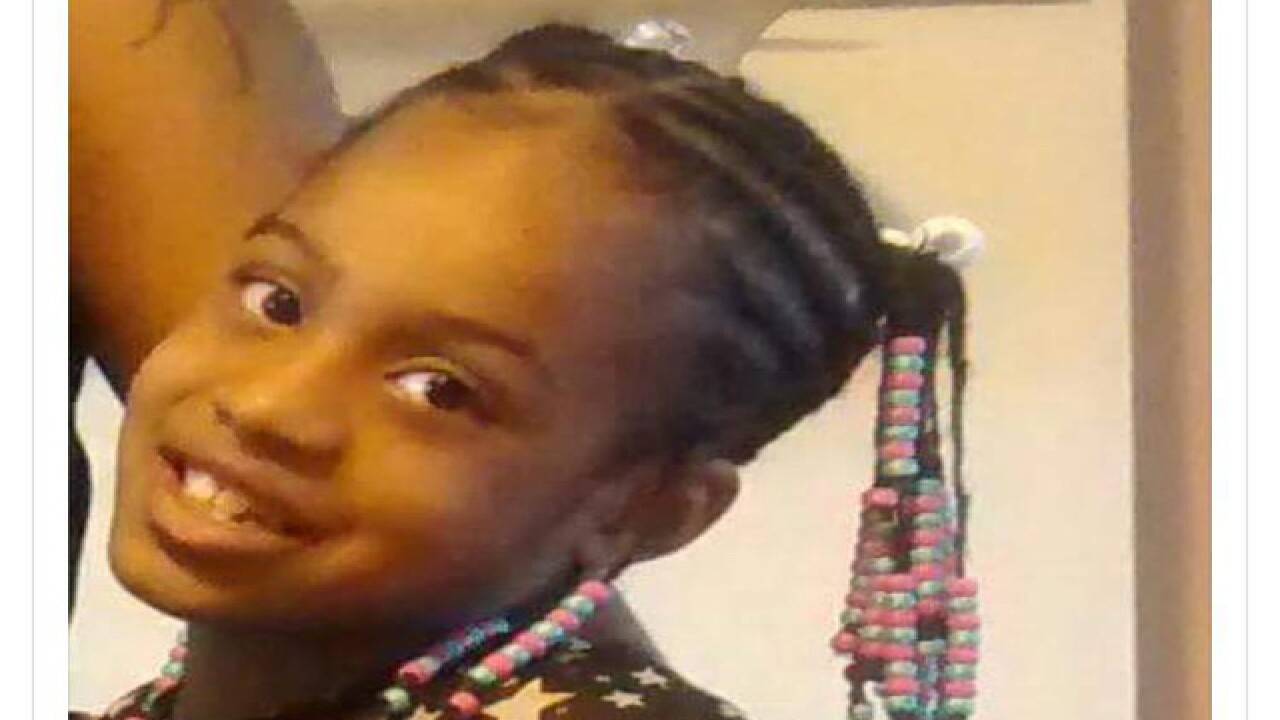 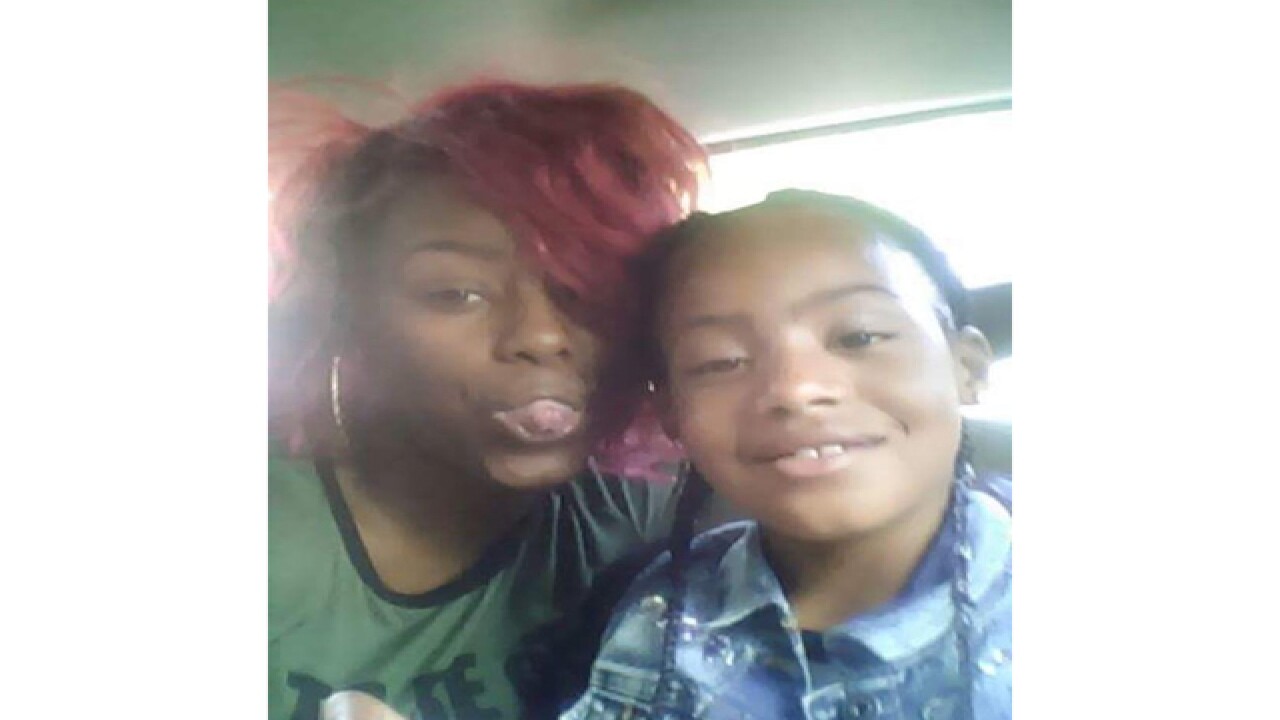 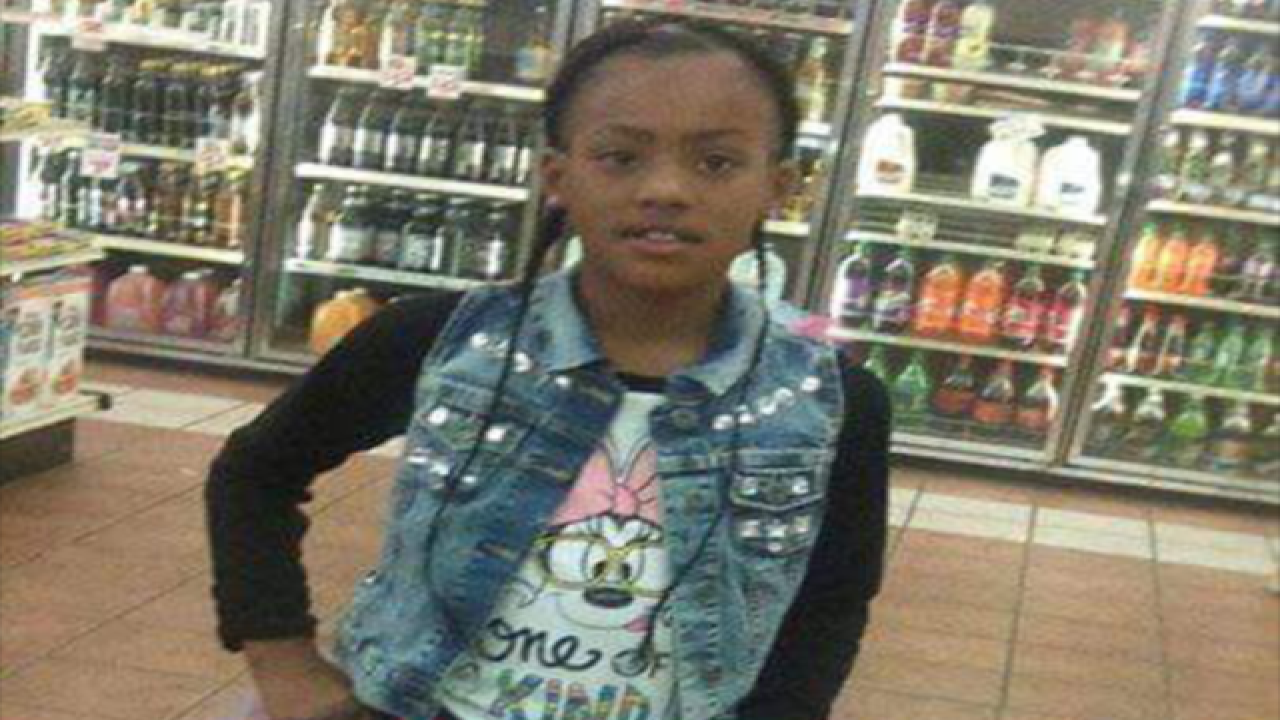 A Michigan mother is grieving the loss of her 9-year-old daughter who died just hours after what was supposed to be routine surgery — and she's not getting answers from doctors.

Sonia Gambrell's daughter Anyislah was supposed to undergo a 40-minute outpatient procedure at Children's Hospital in Troy, Michigan to remove the girl's tonsils and adenoids.

Gambrell says Anyislah came out of surgery once, but was taken back in and put back under anesthesia. Though she never fully regained consciousness, doctors sent Anyislah home. They assured Gambrell that her daughter would regain consciousness within 15 minutes.

But Anyislah never fully regained consciousness. Later, Gambrell took her daughter to nearby St. John Hospital, where she later died.

Gambrell has hired an attorney and is considering a lawsuit.

Children’s Hospital officials have released the following statement about the case:

We were deeply saddened to hear of the passing of A’nyialah. We take the care and service we provide to our patients very seriously and we are here to support the family during this difficult time.