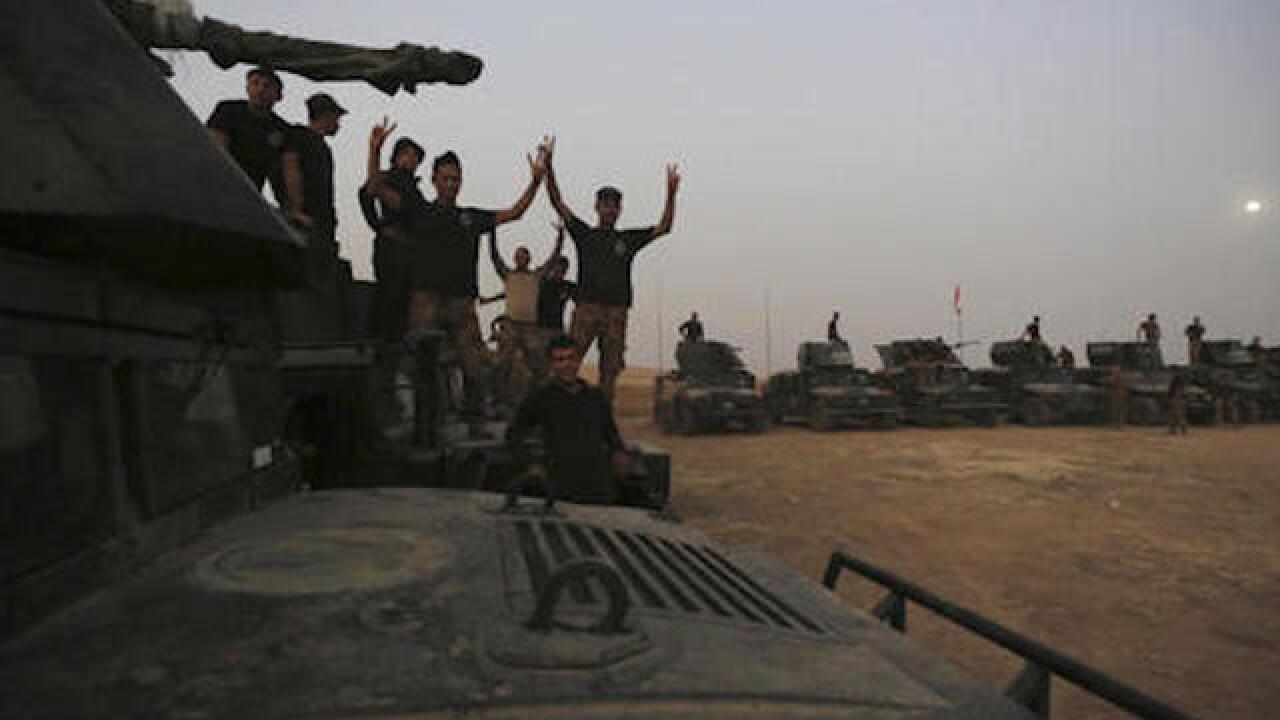 BAGHDAD (AP) — The Iraqi military says it has found some 100 decapitated bodies in a mass grave south of the Islamic State-held city of Mosul.

The spokesman for the Joint Military Command, Brig. Gen. Yahya Rasool, says the bodies were discovered Monday near the agricultural college in the town of Hamam al-Alil. Most were reduced to skeletons.

A forensics team from Baghdad will investigate the site on Tuesday. Rasool says the state of the bodies made it difficult to tell by their clothes if they were soldiers or civilians.

IS has carried out several massacres since it swept into northern and central Iraq in the summer of 2014, often documenting them with photos and videos circulated online.