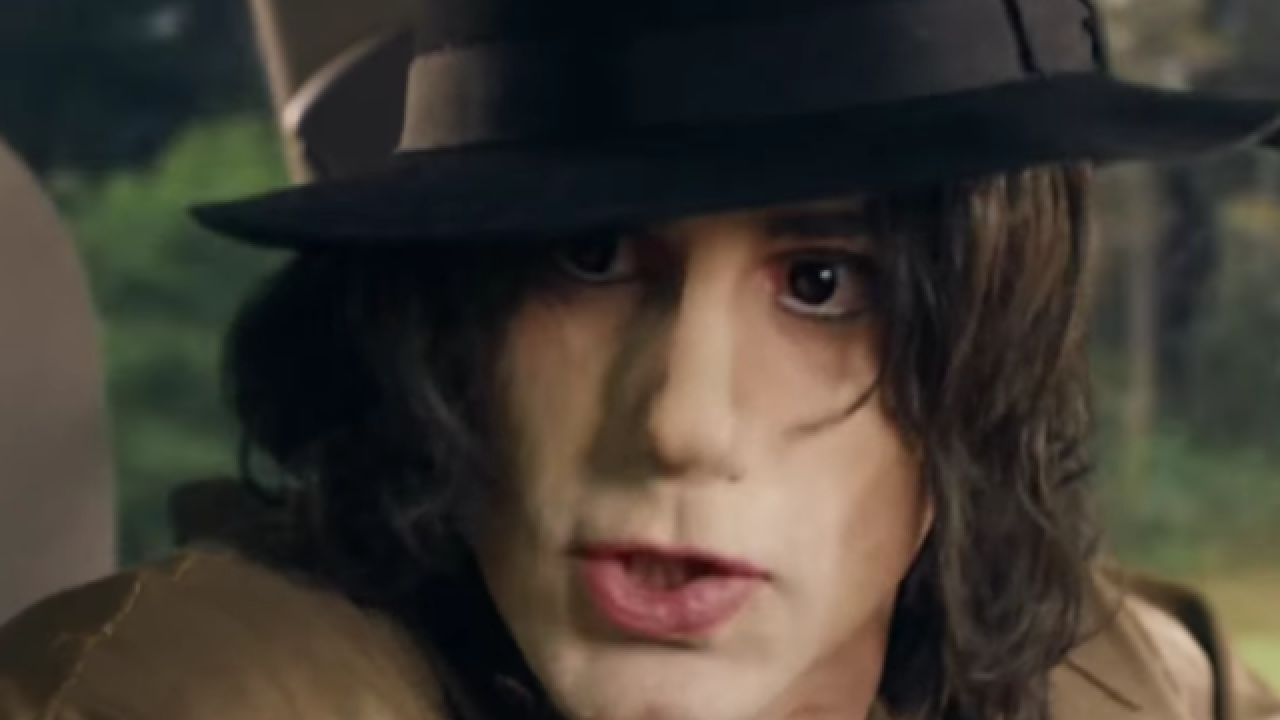 (CNN) -- Add Paris Jackson to the list of those who are not fans of Joseph Fiennes as Michael Jackson.

The daughter of the late superstar responded on Twitter when asked her thoughts about Fiennes portraying her father in a British TV production.

"I'm so incredibly offended by it, as i'm sure plenty of people are as well, and it honestly makes me want to vomit," she tweeted.

Fiennes stars with Stockard Channing as Elizabeth Taylor and Brian Cox as Marlon Brando in "Urban Myths," a series of "tru ... ish" stories including a fabled one in which the three stars supposedly took a cross-country road trip together after 9/11.

Paris Jackson said she also took offense at the portrayal of Taylor, a good friend of her father's and her godmother.

WATCH: Clips from the bizarre trailer for "Urban Myths," including celebrity reactions

"It angers me to see how obviously intentional it was for them to be this insulting, not just towards my father, but my godmother liz as well," Jackson tweeted.

"Where is the respect," she added. "They worked through blood sweat and tears for ages to create such profound and remarkable legacies. Shameful portrayal."

The casting choice of Fiennes left some fans furious.

During a 1993 interview with Oprah Winfrey, Michael Jackson rejected the idea of a white actor portraying him.