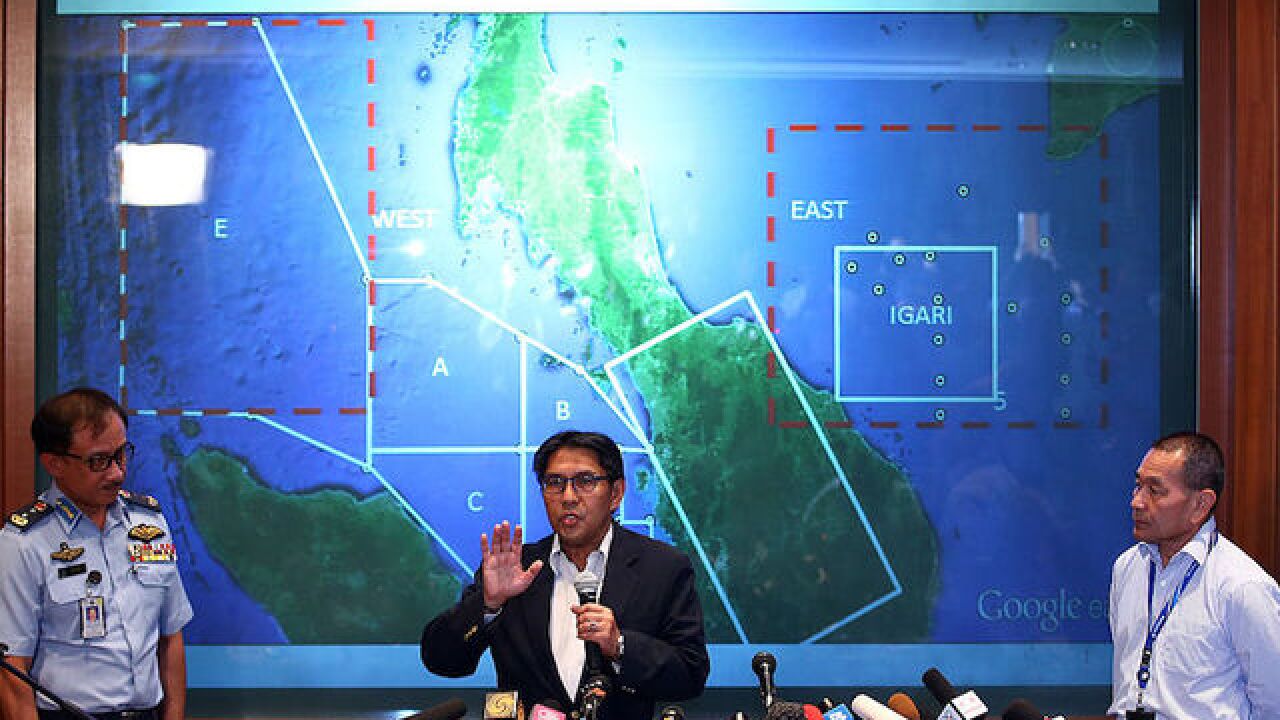 The families of those aboard Malaysia Airlines Flight 370 have launched a campaign to privately fund a search for the aircraft, which disappeared nearly three years ago.

Australia, China and Malaysia announced in January that they were ending their official search for the plane.

MH370 was traveling from Kuala Lumpur to Beijing on March 8, 2014, when it vanished over the Indian Ocean with 239 people on board.

Jiang Hui, whose mother was on the plane, told CNN on Saturday that relatives were working to create an international fund made up of donations from the parties involved in the flight.

He said he believes various companies should contribute to the fund, including the governments of the 14 countries where the passengers were from, plane manufacturer Boeing and Malaysia Airlines.

"The fund will be invested and the annual investment returns or interests will be used for the search of MH370," Jiang said. "Once the plane is found, the original donation will be returned to the donors, without interest."

He did not provide a target amount for the fund.

In their January joint statement announcing the suspension of the search for the aircraft, Australia, China and Malaysia said the decision had not been taken lightly.

"Despite every effort using the best science available, cutting edge technology, as well as modeling and advice from highly skilled professionals who are the best in their field, unfortunately, the search has not been able to locate the aircraft," it said.

The officials said they would not rule out another search if "credible" evidence were to emerge.

Voice370, a support group for family members of those aboard the flight, released a statement expressing disappointment over the suspension.

"Commercial planes cannot just be allowed to disappear without a trace," the statement said.

"Stopping at this stage is nothing short of irresponsible, and betrays a shocking lack of faith in the data, tools and recommendations of an array of official experts assembled by the authorities themselves."

The plane's disappearance remains one of the greatest aviation mysteries in modern history.

Searchers spent millions of dollars scouring tens of thousands of square miles, but so far have yielded little new information about the plane's final moments.

What we do know

At 12:41 a.m. local time on March 8, 2014, MH370 departed Kuala Lumpur International Airport for Beijing. It was heading north but after its last message of "Good night Malaysian Three Seven Zero," it changed course toward the west, according to military radar.

From there, investigators believe it turned south around the edge of Indonesia and across the vast Indian Ocean.

Investigators confirmed in July that MH370 captain Zaharie Ahmad Shah had tracked a route deep into the Indian Ocean on his home flight simulator, very similar to the one officials believe the missing plane took.

Grandparents, a newly graduated engineer, a young couple and a 2-year-old boy were among the hundreds of people on board MH370 when it vanished.

Most of the passengers and crew were from China and Malaysia, but individuals and families from 14 different countries were also on board the missing flight.

Based on some of the wreckage that's been found, the Australian Transport Safety Bureau determined the wing flaps had been stowed when MH370 crashed.

The report suggested the plane had been out of control, spiraling downward at a rate of almost 300 miles per hour at its last satellite transmission.

These findings suggested "two early hypotheses," according to CNN aviation analyst Mary Schiavo; either that a fire on board the plane incapacitated everyone through smoke or fumes, or that a rapid decompression, perhaps because of a breach in a window, led to their deaths hours before the plane ran out of fuel and spiraled downward.

But investigators still haven't been able to say for sure what caused the crash.