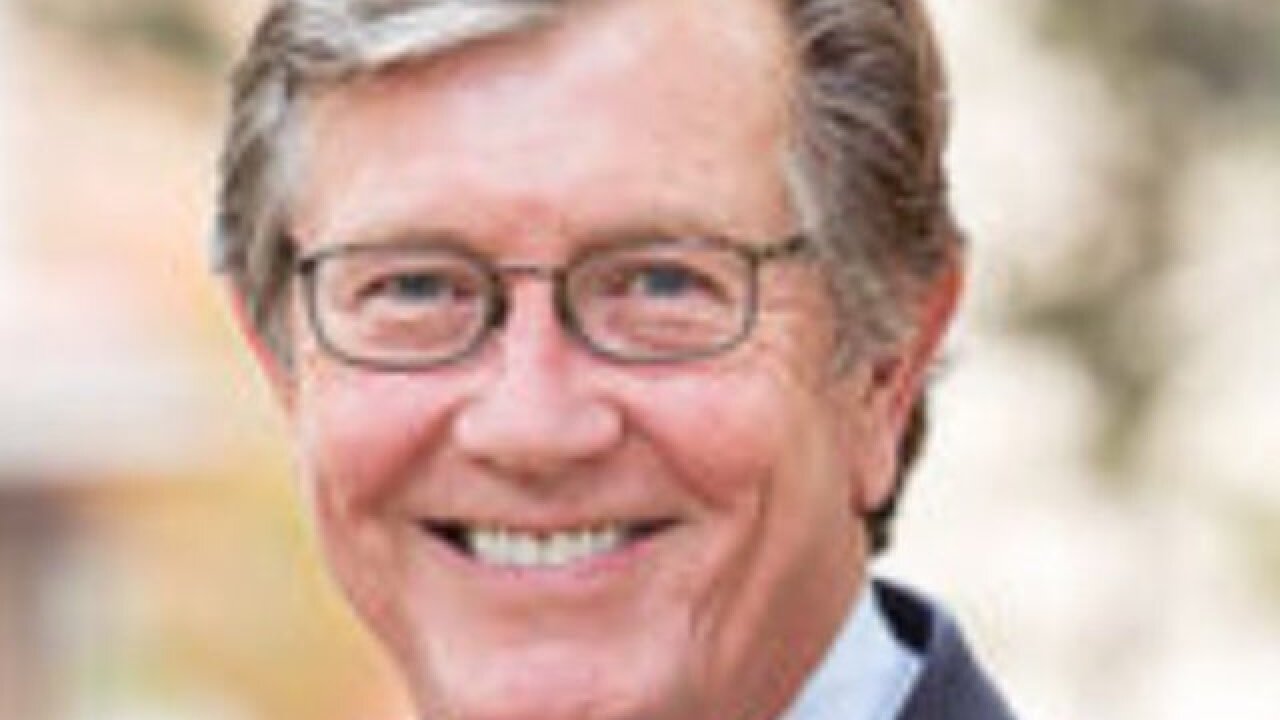 Phil Trenary, the CEO and president of the Greater Memphis Chamber, was killed in a shooting in the downtown district.

Trenary was shot Thursday night on a street just a few blocks from the National Civil Rights Museum, CNN affiliate WMC reported. He had just left a chamber event at a downtown restaurant when he was shot.

The suspect is described by Memphis police as a man with dreadlocks in a blue shirt, driving a white truck.

"We have lost our leader and friend," a tweet from the Greater Memphis Chamber reads. "This is obviously a difficult situation. We appreciate your patience and respect during this challenging time. We will provide more details as they are available."

Trenary's death sent shock waves through Memphis, which has struggled with a high crime rate for years.

Mayor Jim Strickland called the fatal shooting a "senseless loss." Tennessee Gov. Bill Haslam described Trenary as "a wonderful friend" and "a great advocate for Memphis." Tennessee Sen. Lamar Alexander said he was "a good friend and a strong voice for Memphis and Tennessee."

Memphis, located along the banks of the Mississippi River, has one of the highest crime rates in the nation. The city, with a population of 652,000 residents, had 181 murders in 2017, according to the latest crime statistics from the FBI. That puts Memphis's murder rate -- 16.3 murders for every 100,000 residents -- in the top 10 in the nation in many rankings of US city crime. Its overall violent crime rate is also high: 1,168 violent crimes for every 100,000 residents

Trenary had been the chamber's leader since 2014, according to his profile on LinkedIn. Before leading the chamber, Trenary served as the CEO of Pinnacle Airlines for more than a decade and worked as a consultant for the airline industry.