Man to prostitutes: 'Do not walk by this house' 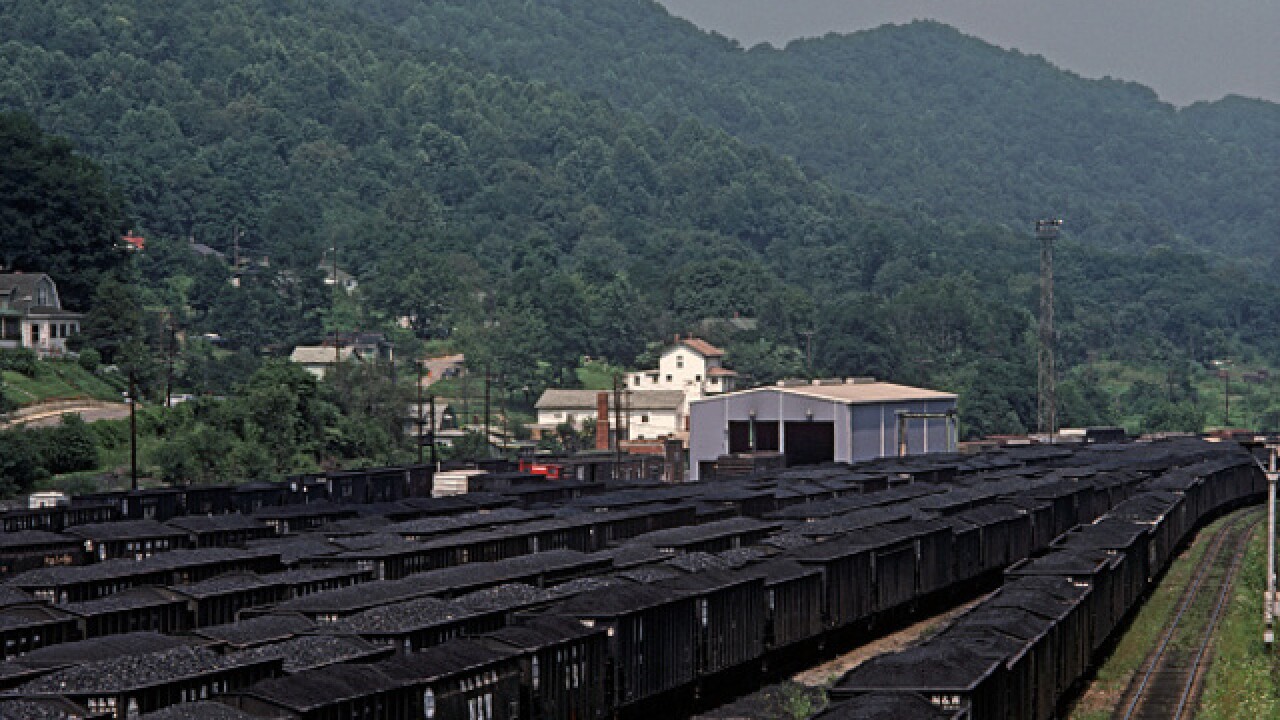 BLUEFIELD, W.Va. (AP) — Frustrated with the prostitutes who he says walk in front of his home day and night, a West Virginia man has put up signs urging them to take their business elsewhere.

Jeffery Blankenship tells the Bluefield Daily Telegraph that prostitutes walk along his street at all hours, seeking clients.

Three weeks ago, he began putting up anti-trespassing signs outside his Bluefield home, including one that reads, "Attention prostitutes ... Do not walk by this house 1000x a day waving your hand."

The signs also warn that he has set up video surveillance equipment and sends any footage of suspected illegal activity to the police.

Blankenship says he plans to move from Bluefield next year, but plans to leave the signs up until then.