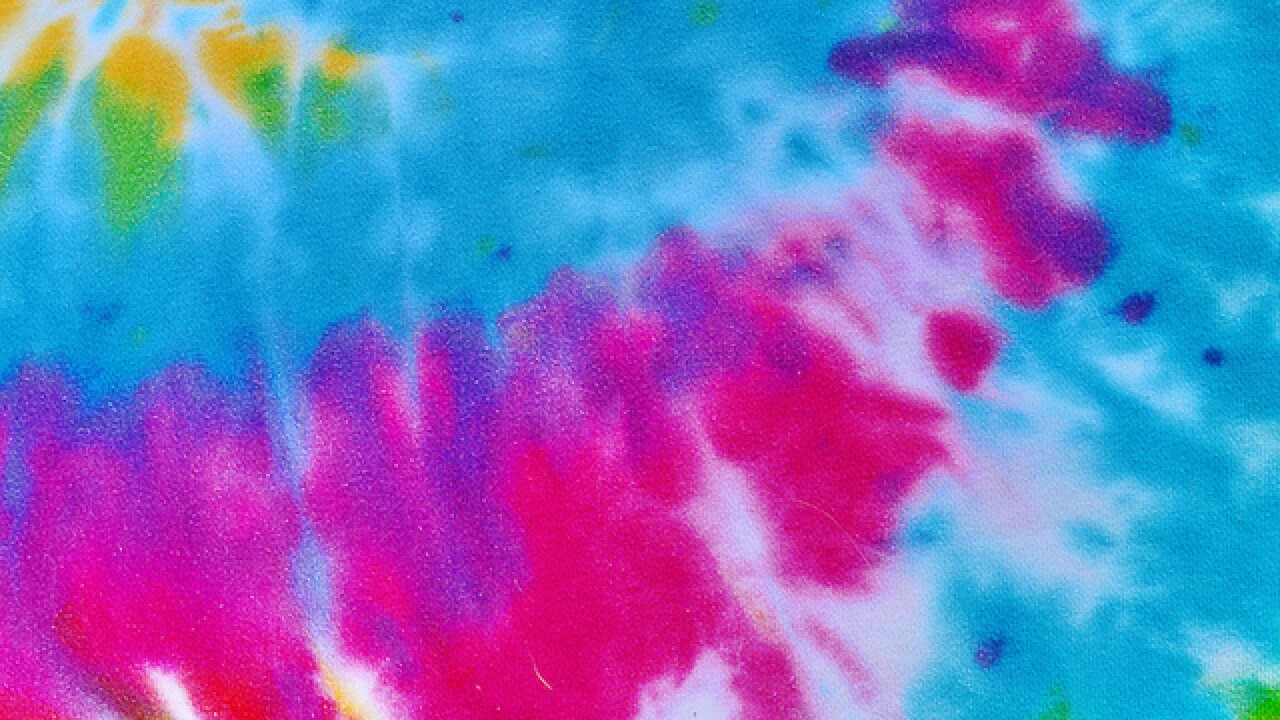 A New York man thought he was saving his neighbor’s dog from a blazing fire. In reality, he was high on LSD.

According to WNYT-TV, Michael Orchard of Halfmoon, New York mixed cough syrup and LSD on Thursday afternoon and began hallucinating that there was a fire at his neighbor’s house. He tried to warn his neighbors about the non-existent inferno, but couldn’t find any help.

Orchard then drove his black BMW through his yard and over his neighbor’s fence. He went smashed through the back door, and “saved” the family’s dog from the “flames.”

WYNT reports that Orchard was charged with second degree burglary and third degree criminal mischief and booked in county jail on $15,000 bail.

The dog was not harmed during the “rescue.”