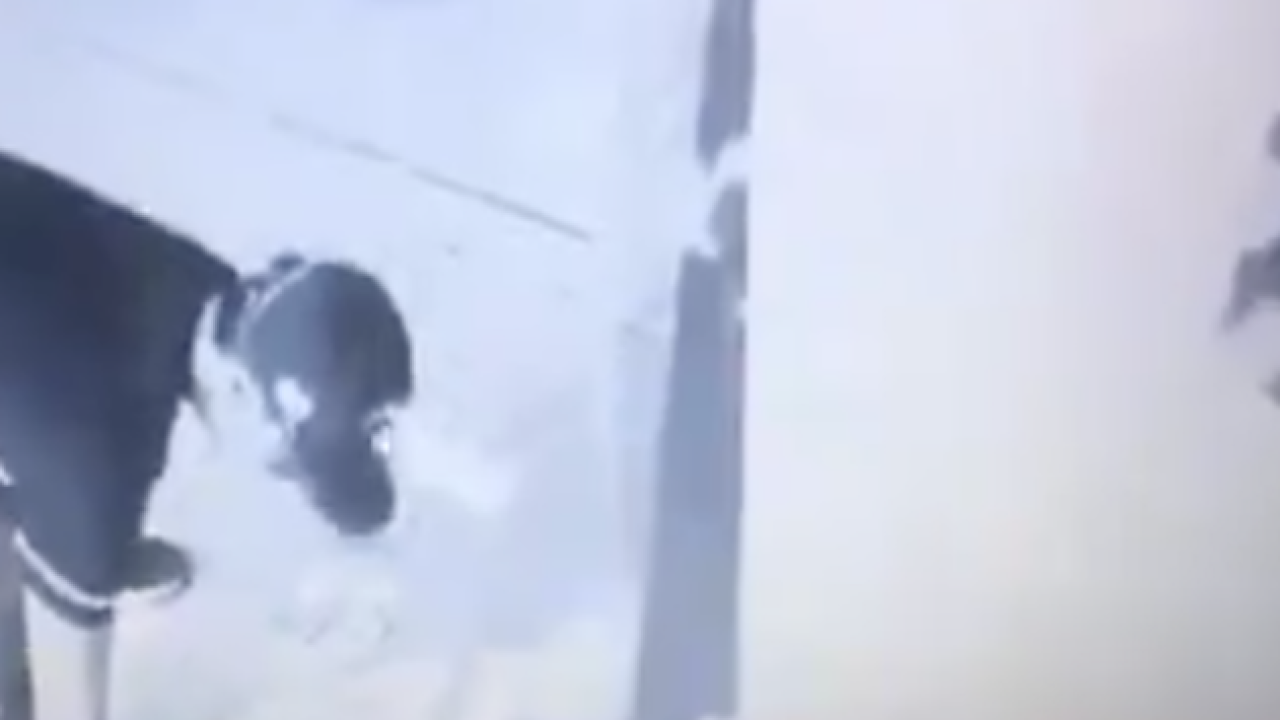 What would you do if an ATM literally spits money at you? One man did what most of us would do: Take the money.

Surveillance video posted on the site Live Link shows a man at a Malaysian ATM finishing an ordinary transaction. After he puts his wallet in his pocket, the ATM begins spitting out bill after bill of money.

The estimated amount of money the man walked away with was $2,267 US.

It is unknown if whether the man reported the glitch to the bank.