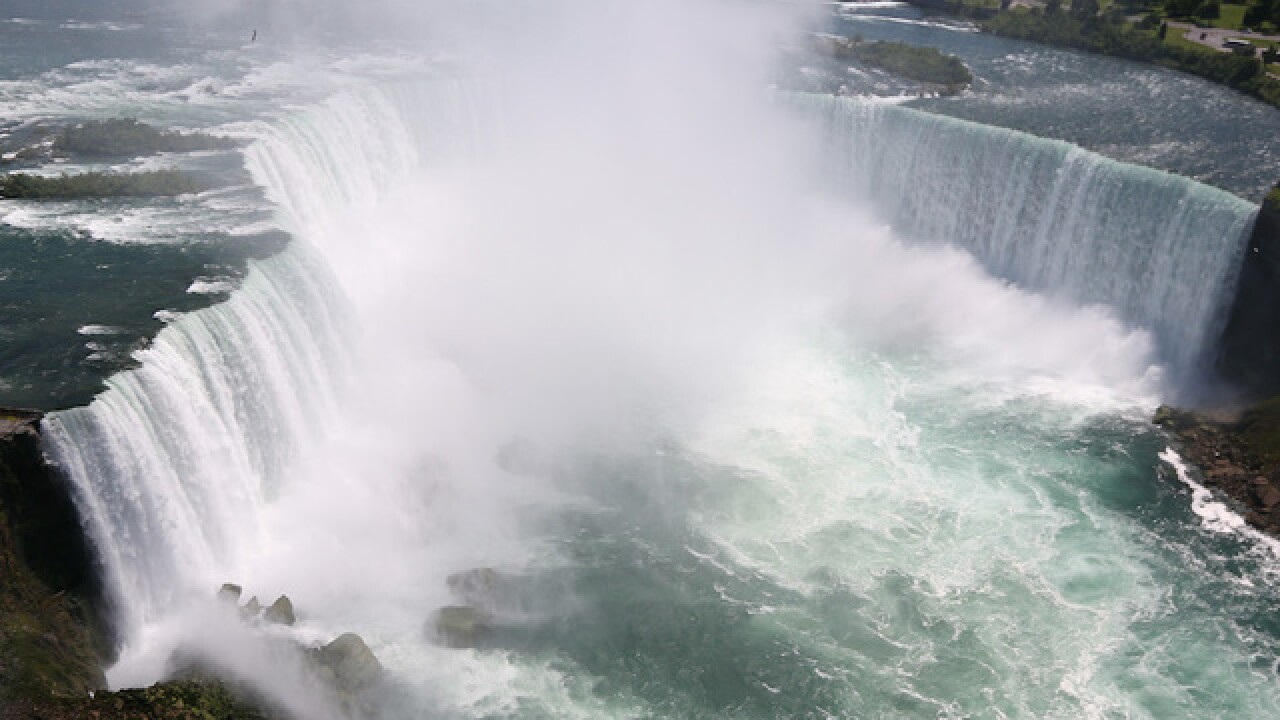 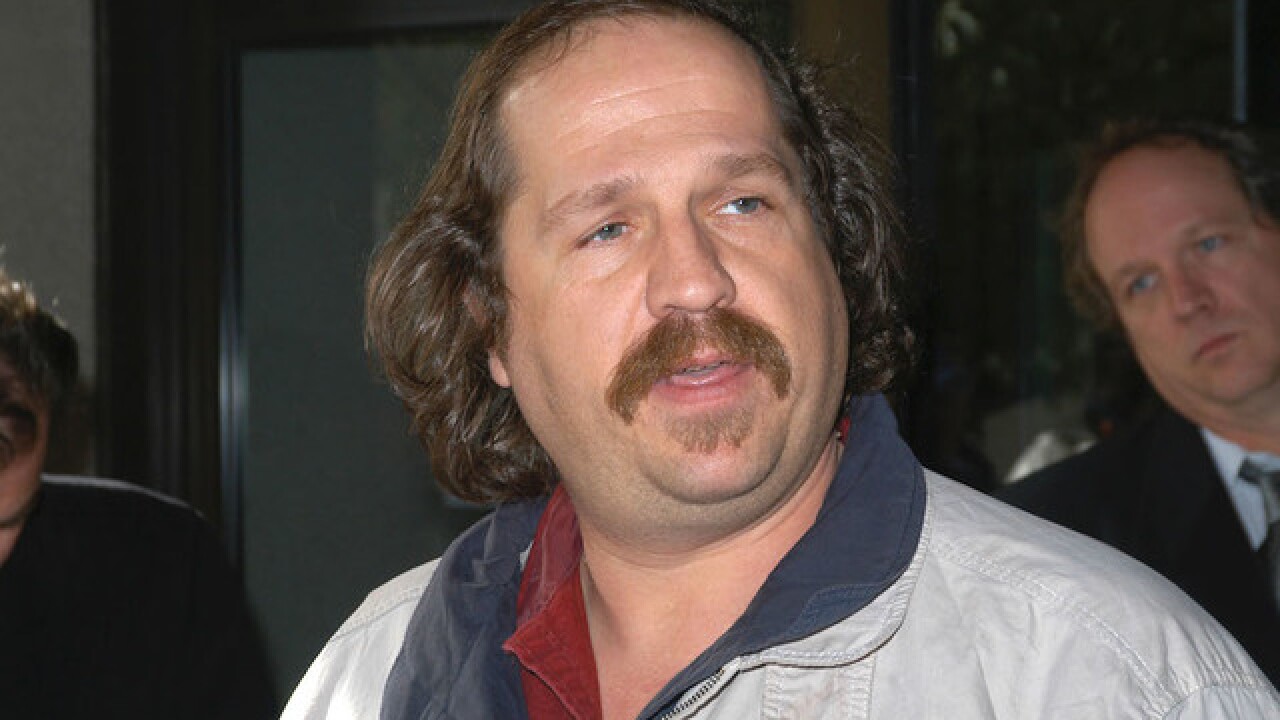 Kirk Jones survived a plunge down Niagara Falls in 2003, but his latest attempt killed him.

Jones's body was found in the Niagara River, about 12 miles downstream from the iconic waterfall, on June 2 by members of the U.S. Coast Guard, according to Syracuse.com.

He may have actually died on April 19 while attempting a stunt at Niagara Falls.

The Niagara Gazette reported that an empty 10-foot inflatable ball was found by a Niagara Falls tour boat on that date. It appears Jones was trying to drop down the waterfall inside the ball when he died, leaving his body to slip out of the ball and float down the river.

In 2003, Jones became the first person to survive going over Niagara Falls wearing only his clothes. He was 40 years old at the time.

According to Syracuse.com, he told police at the time that he was trying to kill himself but unwittingly made history by surviving the plunge.

The family of Jones, a resident of Spring Hill, Florida, had not been reached by police as of June 15.