Man convicted for trying to use Cheetos to spread fire

Man sentenced to 2 1/2 years behind bars 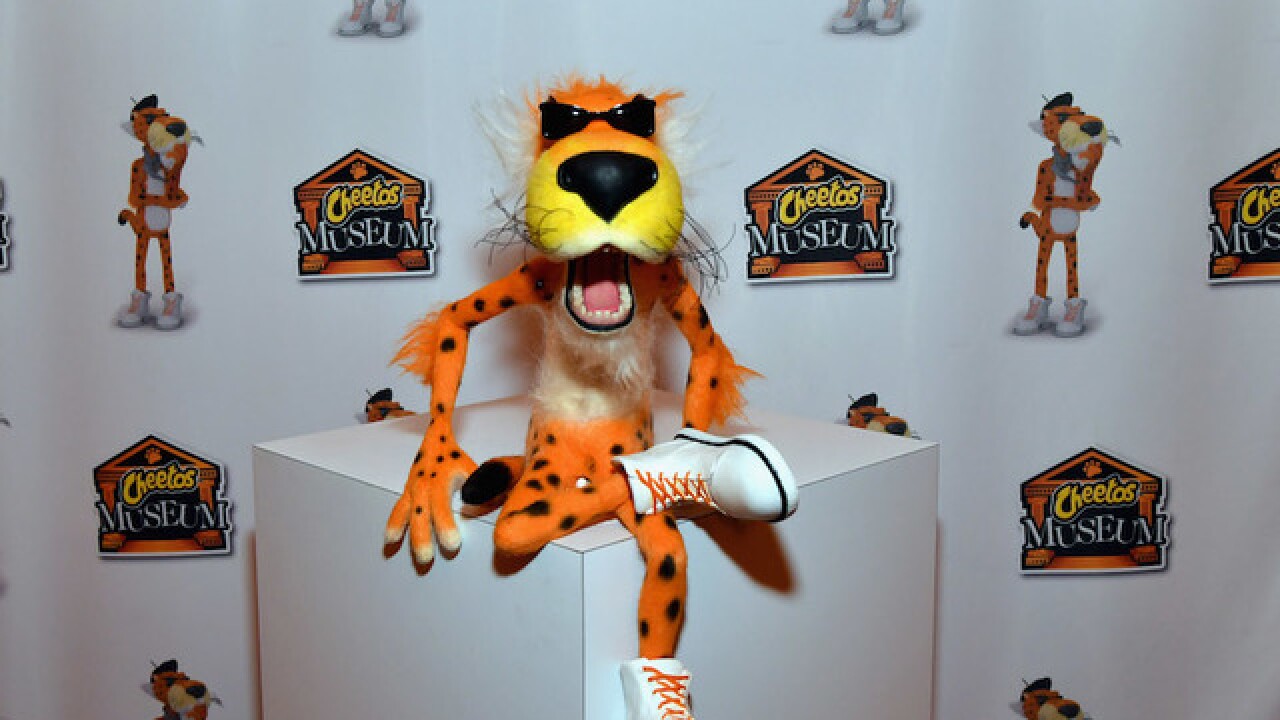 TAUNTON, Mass. (AP) — A Massachusetts man who authorities say attempted to use Cheetos to accelerate a fire at his ex-girlfriend's home while she was inside has been convicted of malicious destruction of property.

The Bristol County District Attorney's Office says a jury convicted 31-year-old Shemroy Williams, of Taunton, on Wednesday. He was sentenced to two-and-a-half years behind bars.

Crews responded to a home in March after the woman and her friend reported that Williams was trying to light it on fire.

Authorities say an investigation revealed Williams wedged a propane tank against the house while a fire on the back porch was burning.

Police say they located Williams in the area with two lighters in his pocket and an empty bag of Cheetos. Investigators determined Williams tried to use Cheetos to accelerate the fire.