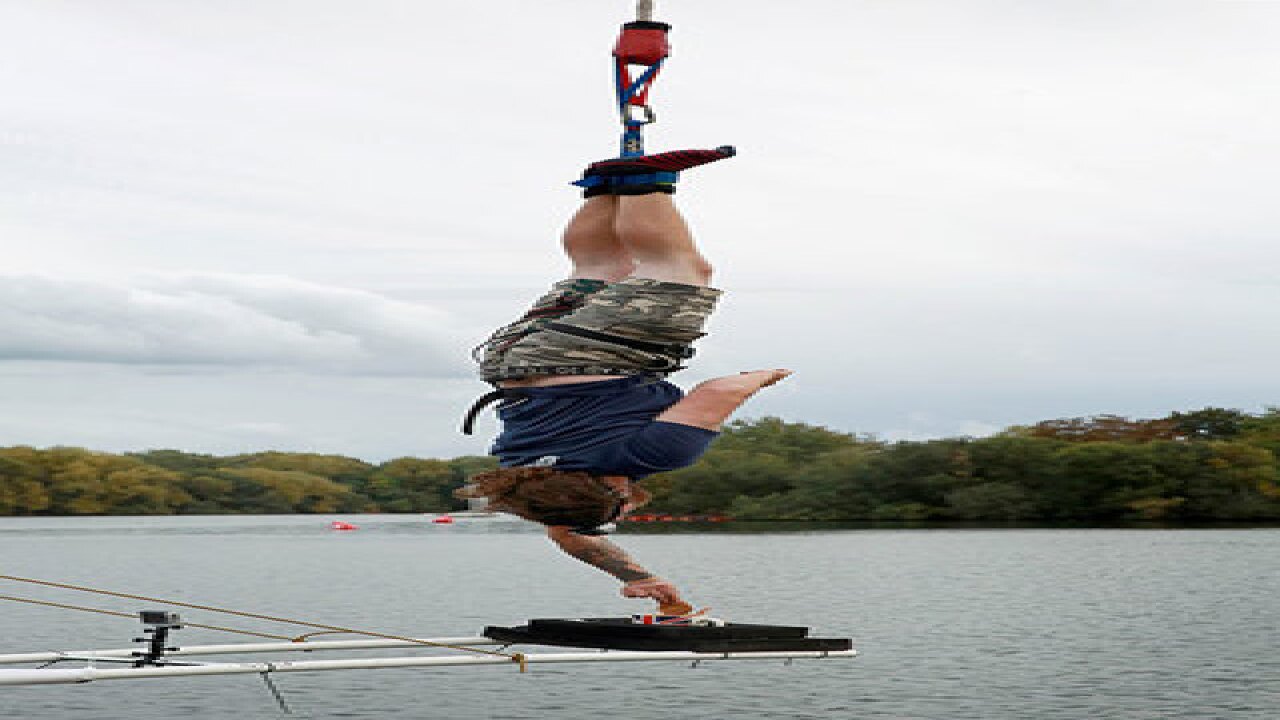 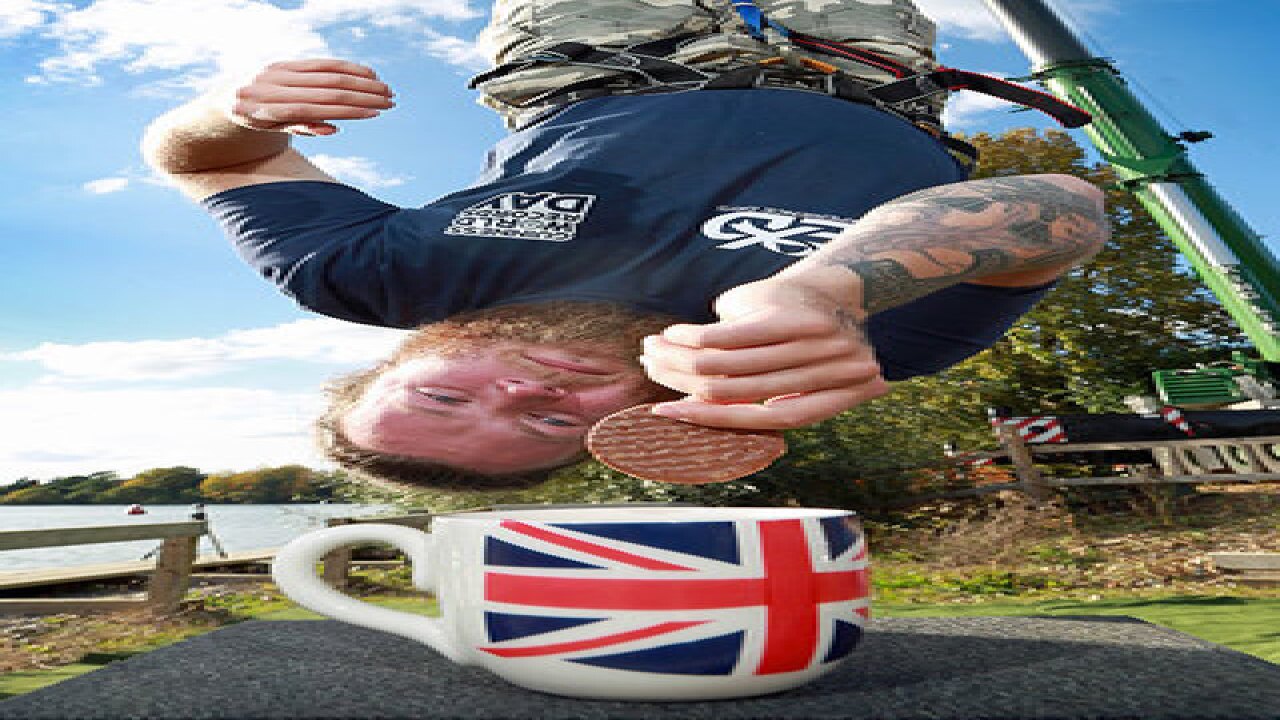 A 24-year-old man from the United Kingdom now owns the Guinness World Record for highest ever bungee dunk.

Simon Berry managed to dunk a biscuit into a cup of tea during a 73-meter -- or 240 feet -- bungee jump. He threw himself off a platform at Bray Lake Watersports and got the treat into the cup just as the bungee rope reached full extension.

Berry did it as part of Guinness World Records Day, which is Nov. 17.