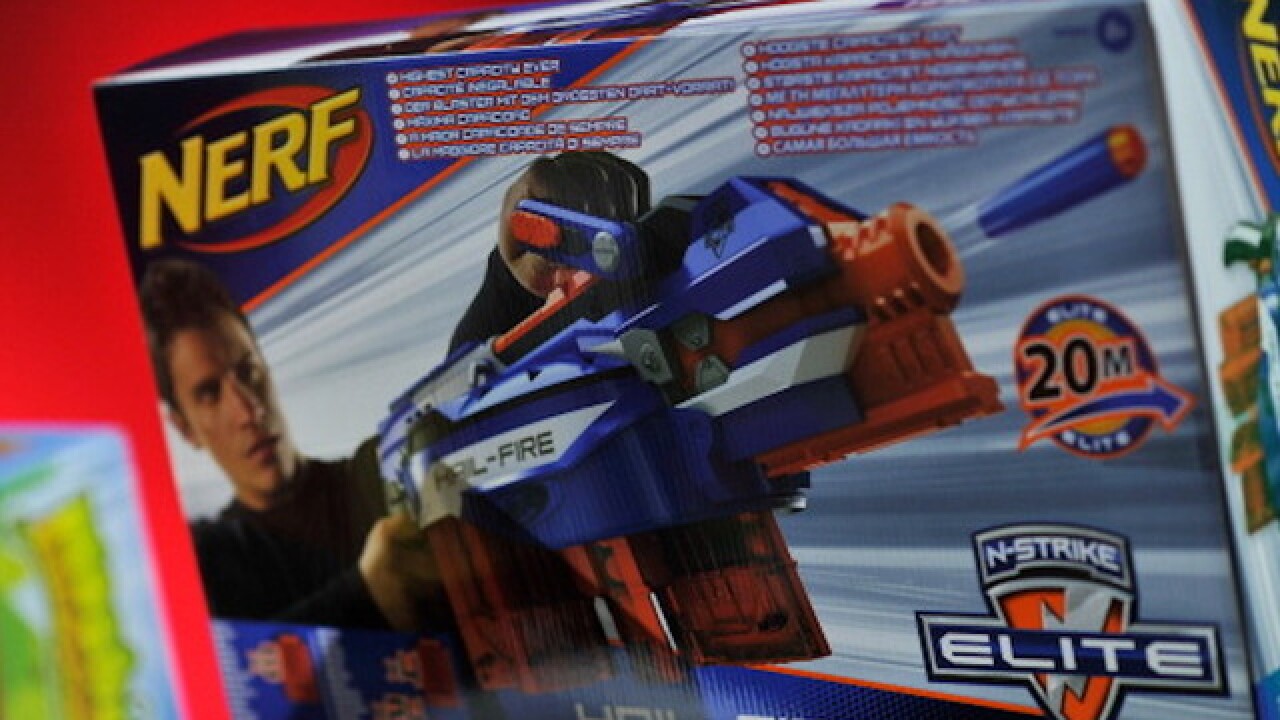 A man in New Zealand will pay a $100 fine after he fired a Nerf gun at McDonald's employees when the restaurant failed to serve him chicken nuggets.

Police claim Geels shouted abusive language at employees as he jumped the counter to complain about not receiving his chicken McNuggets.

"It was a silly thing he did and he spent two hours in custody at the Greymouth Police Station for his troubles,"  Geels' lawyer Doug Taffs said. "They are toys which are for children aged four to six."

Judge Robert Murfitt was reportedly amused by the incident, but told Geels that the incident scared restaurant patrons and employees.

"It is important for you to think more carefully about the way you behave, particularly with what is happening in the world at the moment," Murfitt said. "There have been some outrageous events of random violence and harm."