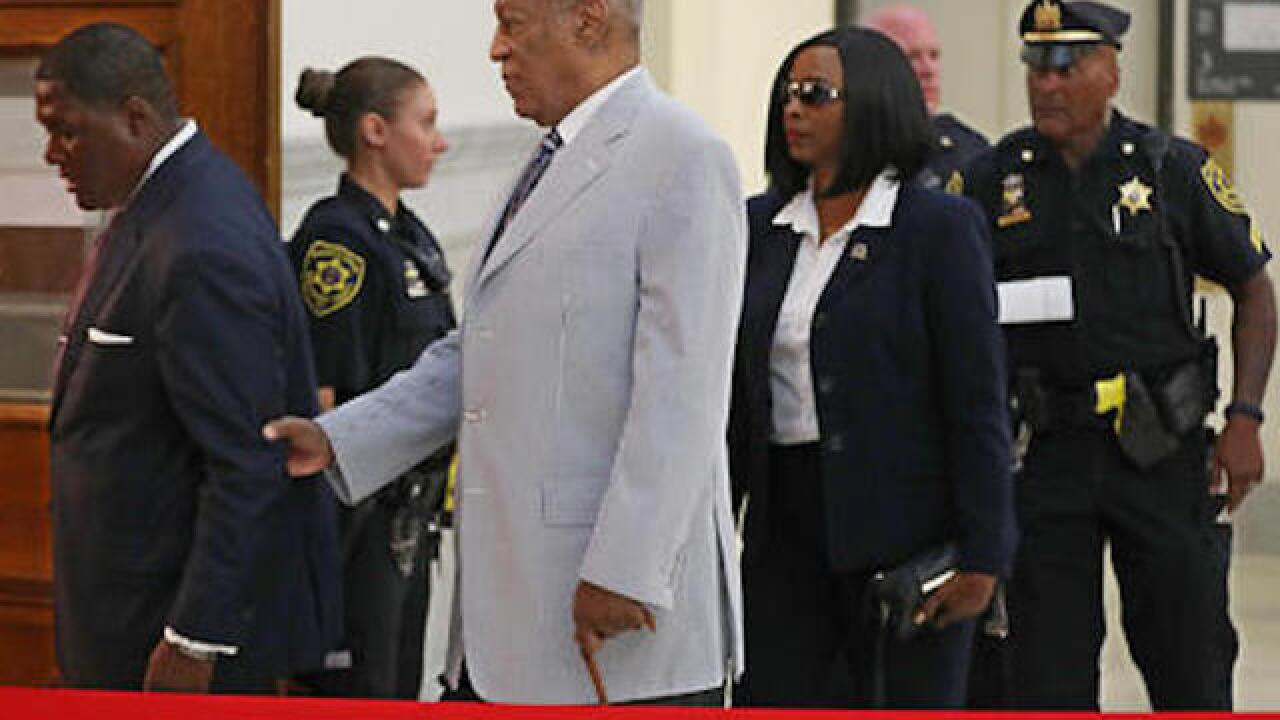 Copyright Associated Press
Michael Bryant
<p>Bill Cosby, center, is led into Courtroom A in the Montgomery County Courthouse by one of his aides on September 6 2016. Bill Cosby returns to the Montgomery County Courthouse on September 6, 2016, for a pre-trial conference and to set a trial date. Also the defense hopes to suppress a secretly recorded 2005 phone call Cosby had with Gianna Constand, Andrea Constand’s mother. MICHAEL BRYANT / Philadelphia Inquirer/ Pool</p>

PHILADELPHIA (AP) — Bill Cosby's lawyers say his Pennsylvania sexual assault case followed "a perfect storm" of mistakes and misconduct by a federal judge, an ambitious prosecutor and a celebrity lawyer.

They argue in a filing Thursday that the 79-year-old Cosby can't properly defend the decade-old accusation when key witnesses have died and evidence has been lost.

Cosby is set for trial in June on charges he drugged and molested a Temple University employee in 2004. He calls their encounter consensual.