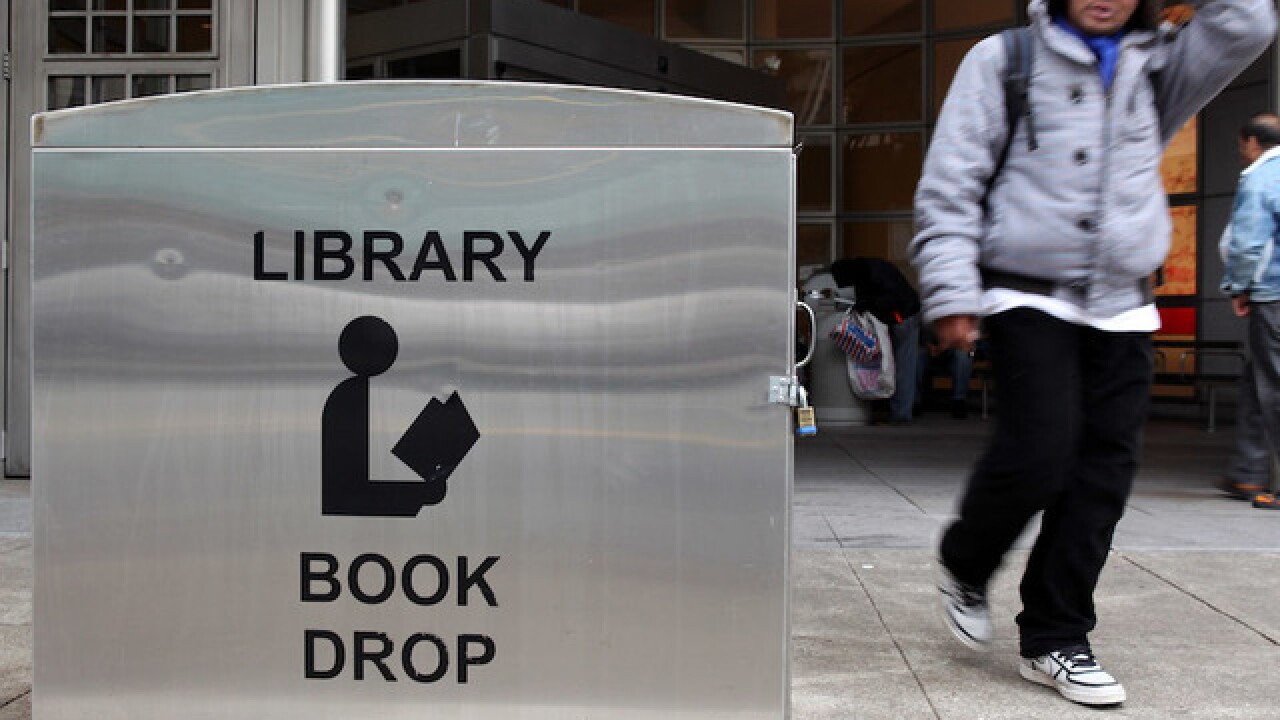 The San Francisco Chronicle reports that Bay Area resident Webb Johnson returned the book Friday. There was no fine.

Johnson found the 1909 book, by F. Hopkinson Smith, in an old steamer trunk in 1996. He assumed the library wouldn't want it back, but a recently announced "fine forgiveness program" that runs through Feb. 14 inspired him to return it.

Head city librarian Luis Herrera said the library was glad to, finally, get the book.

Copyright 2017 The Associated Press. All rights reserved. This material may not be published, broadcast, rewritten or redistributed.