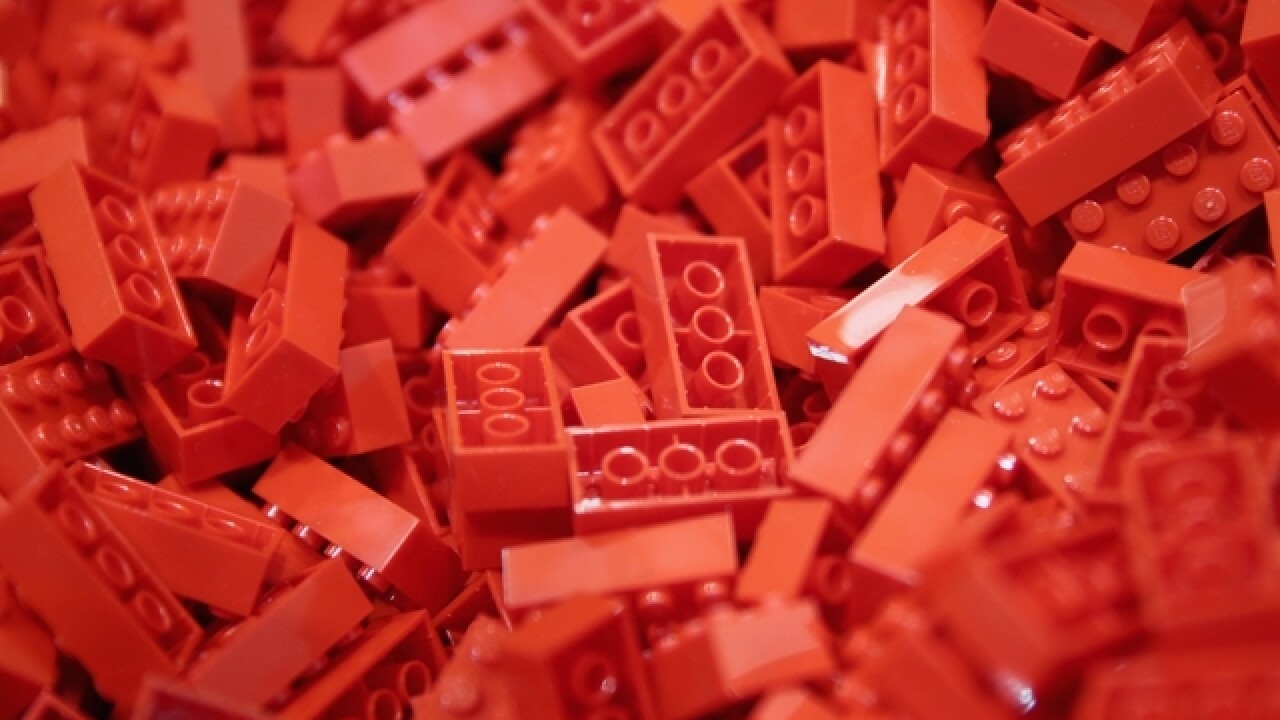 By: CNN
Posted at 1:47 AM, Jan 31, 2017
SAN FRANCISCO (CNNMoney) -- Lego's new social network for kids lays the building blocks to prevent bullying.
The company launched on Tuesday a free iOS and Android app called Lego Life. The social platform children under the age of 13 share photos of their Lego creations, watch animated videos and participate in building challenges.
"One of its core purposes is to put their iPhone down and go do something else," Rob Lowe, senior director at the Lego Group, told CNNTech.
Although various social networks such as Twitter have long struggled with online bullying, Lego wants to take a proactive prevention approach. For example, the company is baking anti-harassment tools into the platform itself.
When a child signs up for the service, the app automatically suggests a user name -- no real-life names allowed. However, users can make Lego avatars with personalized characteristics, such as different gender, hair and outfit options.
Only photos with Lego-related content can be shared online and can't include people. Comments have limitations, too: Kids are only allowed to comment on other users' photos with Lego emoji. (But they can comment with words on official Lego posts.)
Parents must also confirm their kids' accounts via email, and Lego Life moderators approve each post.
These features are a part of a company's effort to cut down on the bullying and harassment that often occurs in comment sections. Lego has met with groups such as UNICEF to make sure the app adheres to child safety regulations and best practices to keep kids safe online.
But the app isn't too restrictive when it comes to exploring content. Similar to Instagram, kids can follow other accounts and search for topics such as Star Wars or super heroes. They can also "like" pictures by tapping a heart.
Lowe said the company will closely monitor how members use the liking capabilities, and if kids start to focus more on that -- think: popularity contest -- than the Lego builds, it will change its methods.
While privacy policies prevent kids under the age of 13 from signing up for Facebook, Twitter or YouTube accounts, the demographic can still view the public discourse of hate speech on these platforms.
"If you go into the comments section on YouTube, it's not a nice place for kids to hang out," Lowe said. "We wanted to make it the opposite of the comments section on YouTube."
The app is mobile-only for now, but Lego plans to roll out its social network to the web soon.
The-CNN-Wire
™ & © 2017 Cable News Network, Inc., a Time Warner Company. All rights reserved.
Copyright 2017 Scripps Media, Inc. All rights reserved. This material may not be published, broadcast, rewritten, or redistributed.