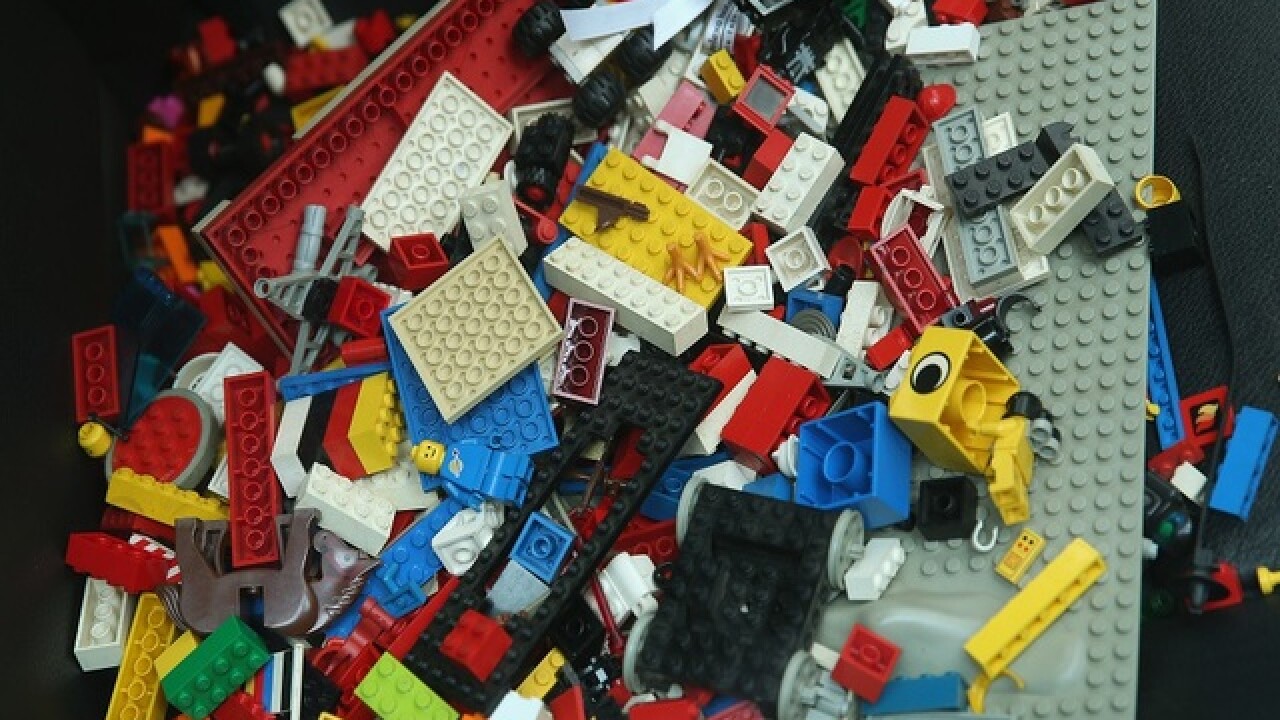 Copyright 2017 Scripps Media, Inc. All rights reserved. This material may not be published, broadcast, rewritten, or redistributed.
Sean Gallup

LAS VEGAS (CNNMoney) -- Lego is making its blocks smarter.
The company is launching a new building and coding set at CES 2017 this week that brings movement to Legos.
The Lego Boost kit lets kids build five different smart toy models, including a cat, robot and guitar, with the help of sensors and motors.
The move follows the success of Lego's Mindstorms robotics kits, which are often used in computer science classes. Last year, Lego launched the WeDo 2.0 robotics kit to teach science and tech concepts to elementary students.
But its latest effort is all about coding for consumers, rather than a focus on education. The Boost kit comes with a Move Hub -- a Lego brick with a tilt sensor -- to power the Lego creations. Special bricks with a motor and sensors gauge surrounding colors and the distance from objects in its path.
Users will need to download a corresponding app featuring 60 coding activities. Kids can also add voice recordings via the app to give toys the ability to speak.
In addition, the app teaches kids how to "boost" Lego creations. Once they understand how the toy's sensors work, it's encouraged to build bases and add them to any creation. This means they can make their favorite dragon walk or rovers drive.
The kit, designed for builders ages 7 and older, will be available later this year for $160.
The announcement comes as more companies incorporate coding technology into toys, from programmable robots to friendship bracelets that vibrate with secret messages.
The-CNN-Wire
™ & © 2017 Cable News Network, Inc., a Time Warner Company. All rights reserved.
Copyright 2017 Scripps Media, Inc. All rights reserved. This material may not be published, broadcast, rewritten, or redistributed.