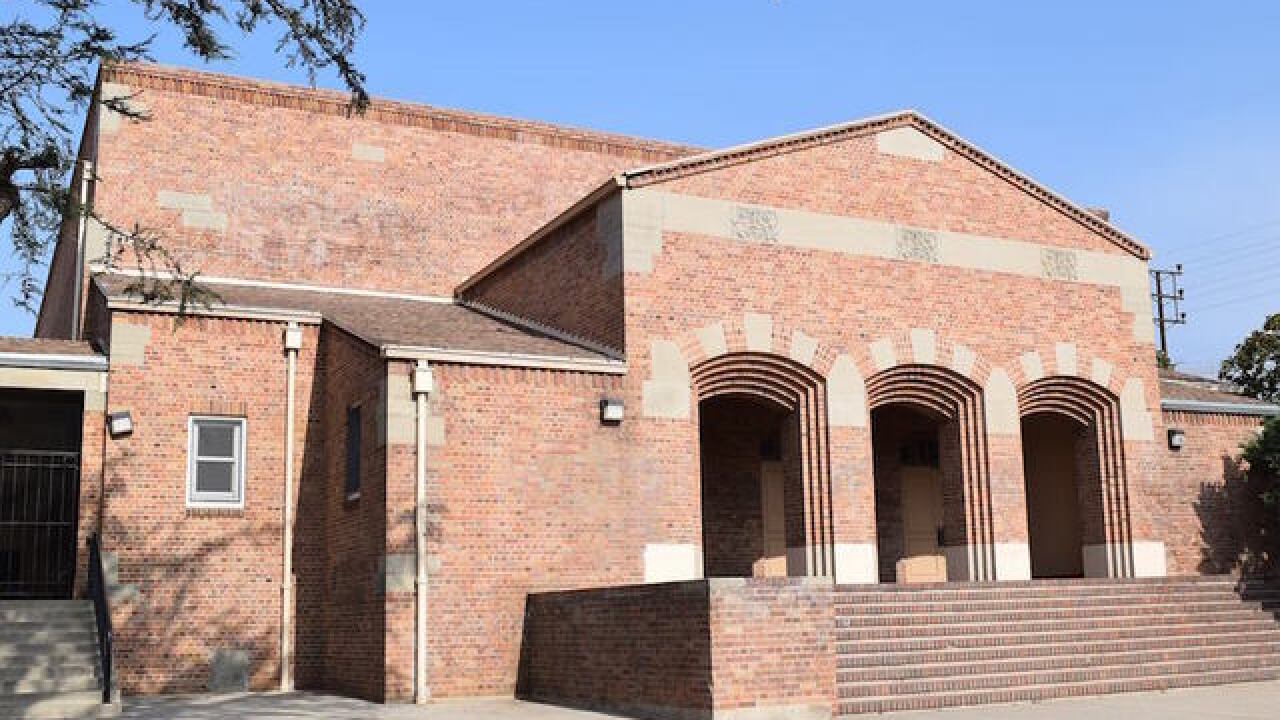 A physical education teacher at a Los Angeles middle school has reportedly been fired after he was caught on tape scaring students with racially charged language this week.

The unidentified teacher — only referred to as a long-term substitute — at Bret Harte Preparatory Middle School was recorded telling students that their parents would be deported and they'd be left "in foster care." The recording was made on Wednesday at the school, according to L.A.'s KCBS-TV .

"If you were born here, then your parents gotta go," the man is heard saying. "And they're gonna leave you behind."

KCBS reported that when one kid asks the man how the government would find his family to deport them, the man is heard responding, "I got your phone numbers, your address, your mama’s address, your daddy’s address. It’s all in the system, sweetie. And when they come and there’s an illegal, they gotta go!”

One parent told reporters that she'd been told by school officials that the teacher had been fired. Bret Harte Preparatory Middle School is part of the Los Angeles Unified School District.

The alleged incident is similar to a string of reported prejudicial episodes that happened across America on Wednesday.