Kohl's to hire 69,000 workers for the holiday season 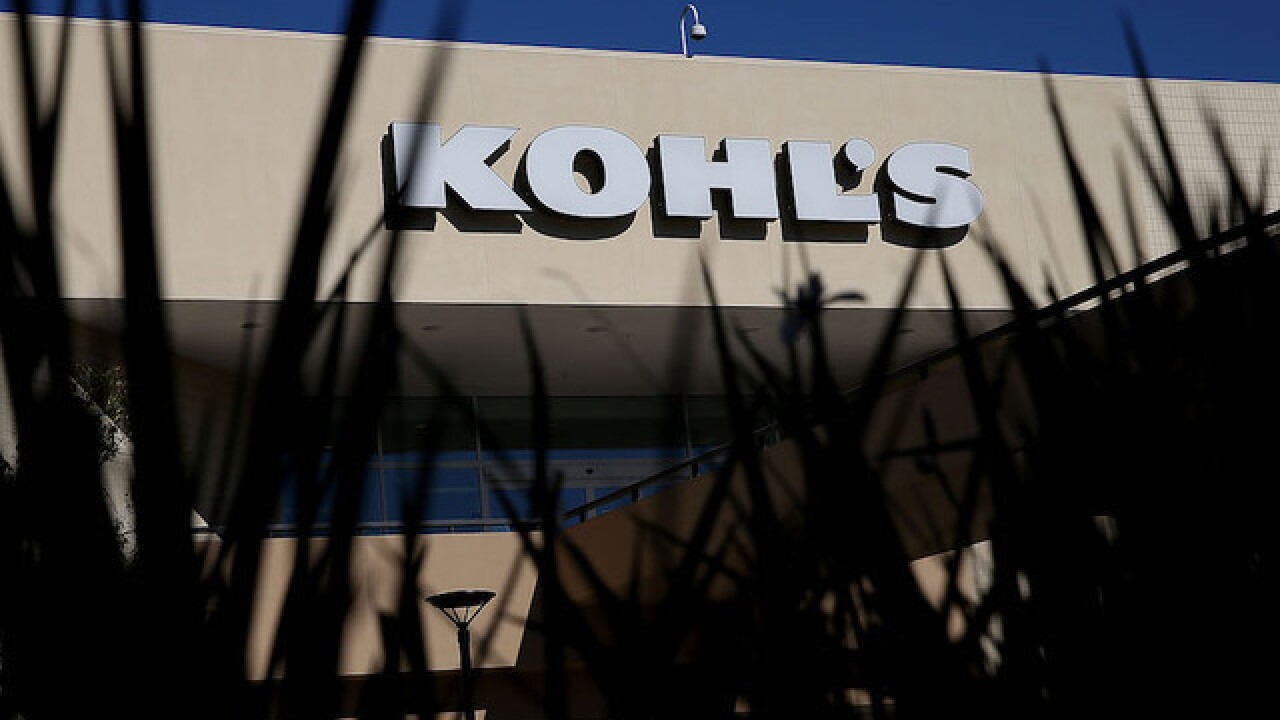 Copyright Getty Images
Justin Sullivan
<p>SAN RAFAEL, CA - NOVEMBER 12: A sign is posted on the exterior of a Kohl's store on November 12, 2015 in San Rafael, California. Kohl's reported a better-than-expected third quarter earnings with a net income of $120 million, or 63 cents per share, compared to $142 million, or 70 cents per share, one year earlier. (Photo by Justin Sullivan/Getty Images)</p>

The departments store operator said it started hiring in August for the holiday season and expects most jobs to be filled by the middle of November.

Several other retailers and businesses have already started ramping up hiring for the key holiday shopping season.

Nationwide, UPS will hire about 95,000 people for the holiday season to help meet shipping demands. Target has said it will hire more than 70,000 seasonal store workers, about the same as it hired last year.

Toys R US has not given an overall hiring figure, but expects to add at least 10,900 workers in five of its biggest markets.