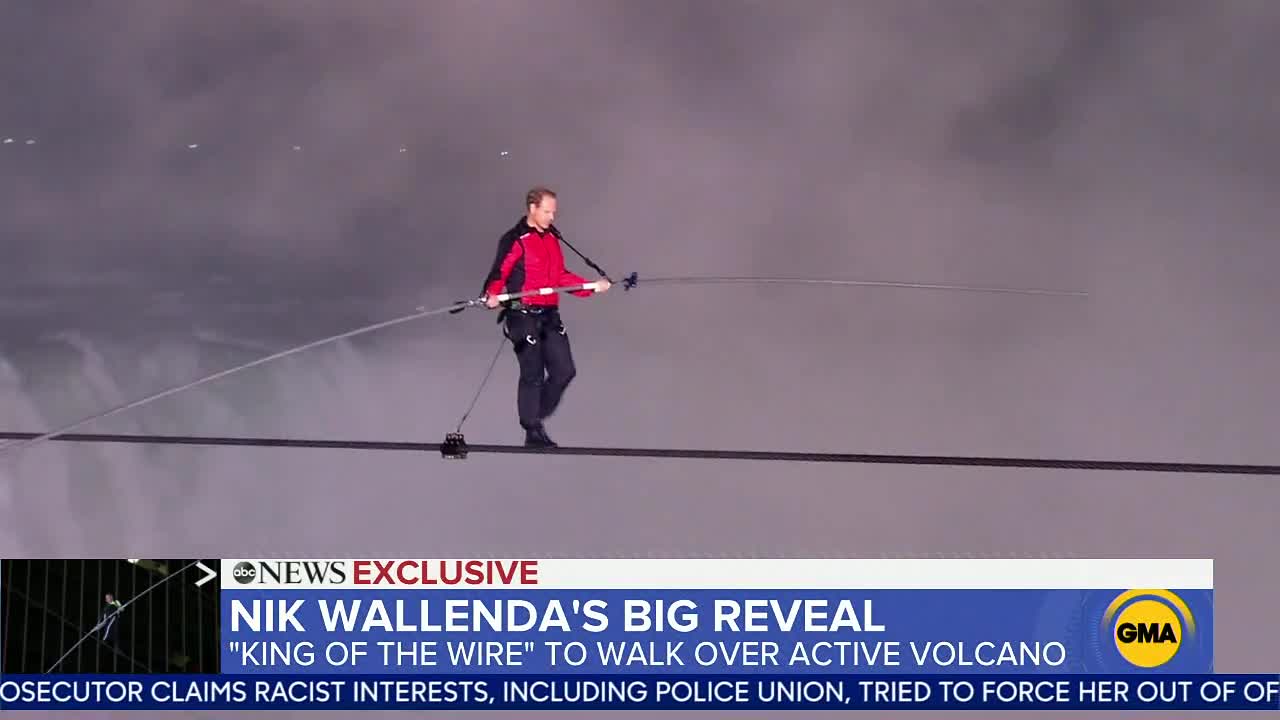 In case walking across Niagara Falls, and the Grand Canyon, and Times Square wasn't daring enough for you, "king of the wire" Nik Wallenda has unveiled his next challenge. 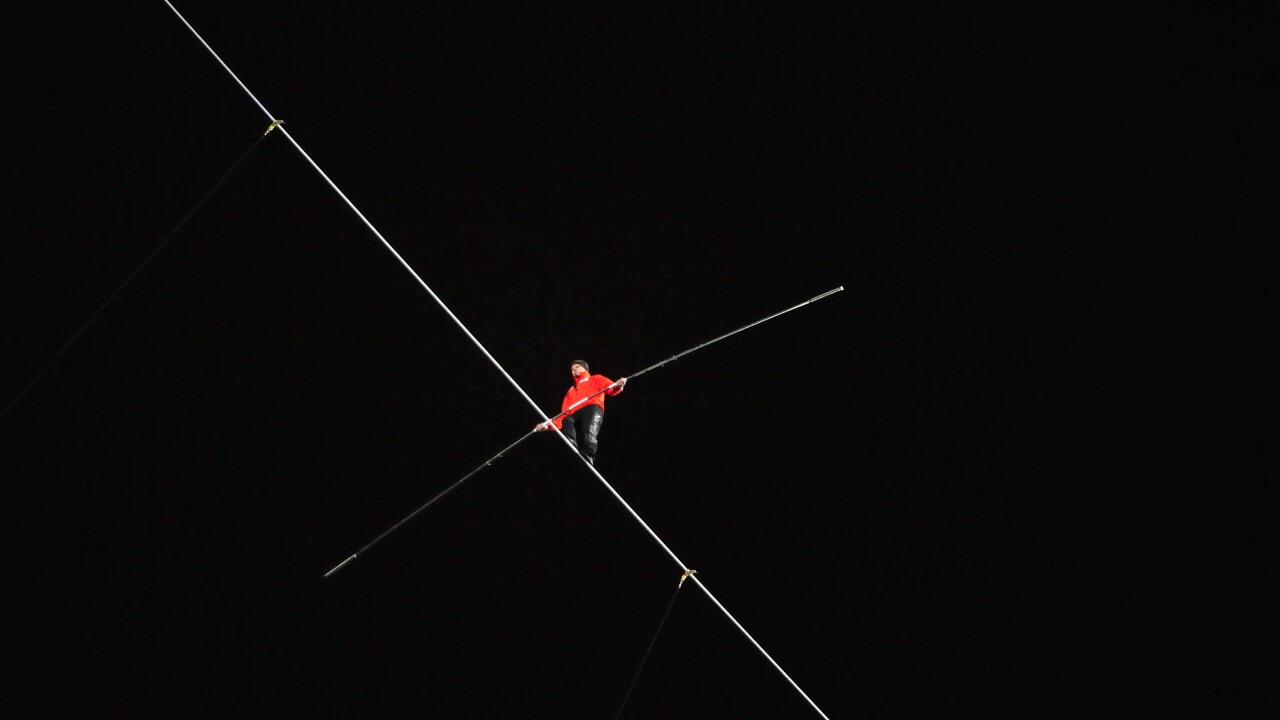 In case walking across Niagara Falls, and the Grand Canyon, and Times Square wasn't daring enough for you, "king of the wire" Nik Wallenda has unveiled his next challenge.

On Good Morning America Tuesday, Wallenda announced he would be walking over an active volcano in March.

JUST ANNOUNCED: “King of the wire” @NikWallenda will walk over an active volcano! https://t.co/Sryz1YICCr pic.twitter.com/X511UzVg6f

"it's everything I've ever done times 10," Wallenda said.

On March 4, Wallenda will take his signature high wire walk to the Masaya Volcano in Nicaragua.

The 1,800 ft. walk will take the daredevil over the famed Pacific Ring of Fire.

"After spending years scouting and researching volcanoes, I fully realize why no one has ever attempted this feat: Mother Nature is extremely unpredictable. It is by far the most dangerous walk I have EVER attempted, and that alone makes it very intimidating,” said Wallenda. “I am pushing myself beyond my comfort zone by the feat itself, but I know that I am up to the challenge. I must admit, it is scary."

Wallenda chose the Masaya because it's one of a few worldwide that has an "active lava lake."

"I live my life about trying to inspire others, and in order to do that I have to push myself beyond my comfort zone," he said.

The event will air on ABC on March 4 in a two-hour special starting at 8 p.m.