Keystone and Dakota Access pipelines: How did we get here? 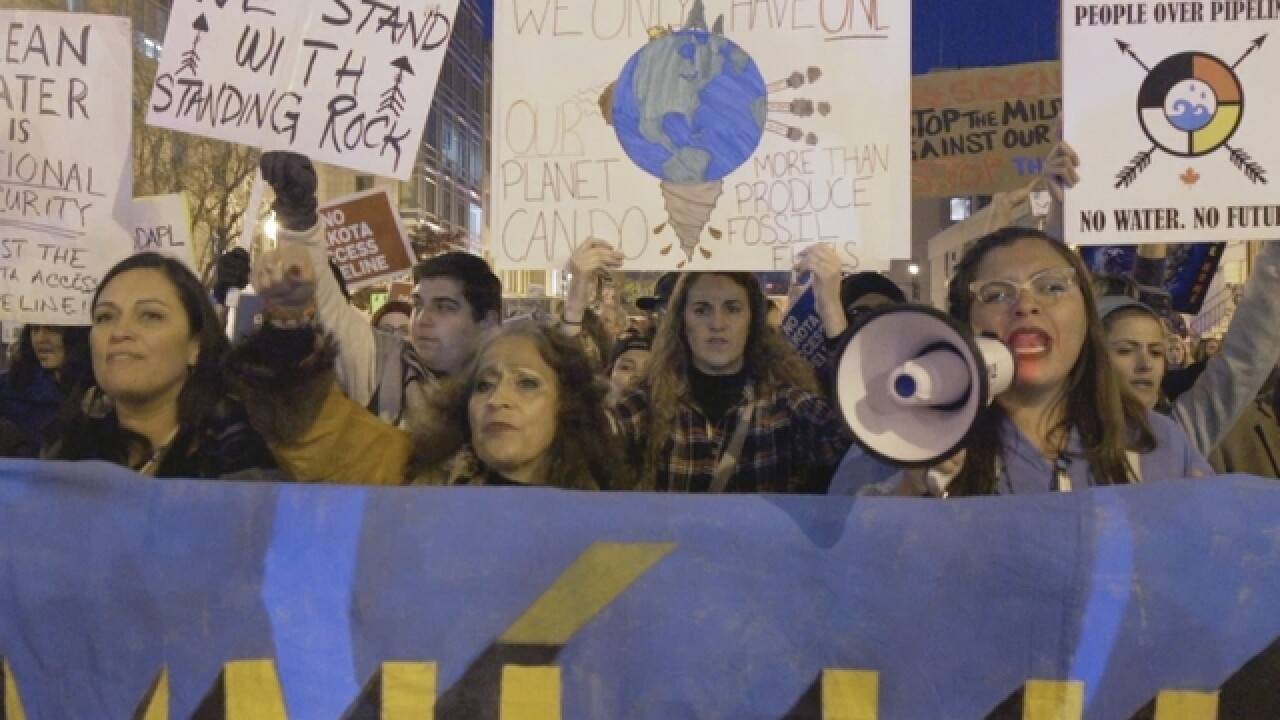