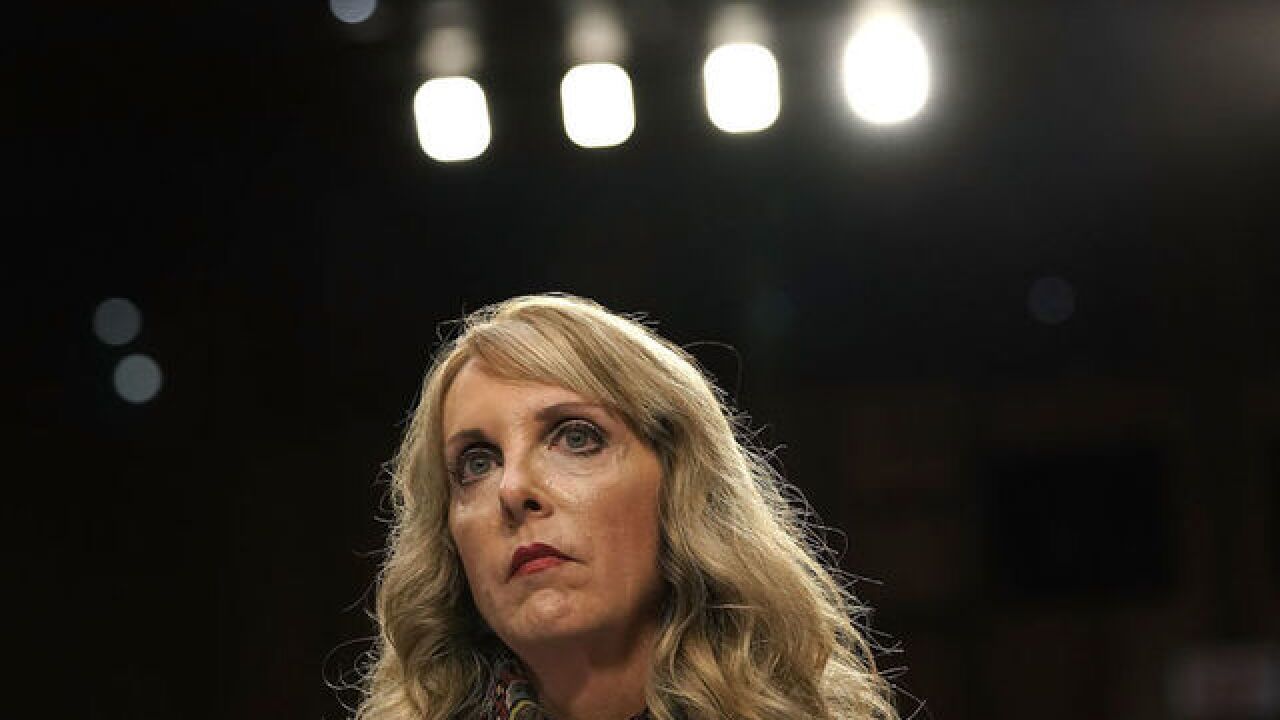 USA Gymnastics President and CEO Kerry Perry has resigned after nine months on the job, the USA Gymnastics Board of Directors said Tuesday.

"On behalf of the Board of USA Gymnastics, I want to thank Kerry for her leadership under very difficult circumstances," said Karen Golz, chair of the USA Gymnastics Board.

Perry was widely criticized for what many considered to be inadequate action and boilerplate soundbites following the Larry Nassar scandal.

Nassar, a former USA Gymnastics national team doctor, is in prison after hundreds of women and girls said he sexually abused them under the guise of medical treatment.

The USA Gymnastics board is working to name an interim CEO and is creating a search committee to find a permanent replacement, the board said.

Perry's resignation is just latest USAG fallout after the Nassar scandal. While USA Gymnastics vowed to usher in a new culture post-Nassar, much of its newly appointed leadership has already crumbled.

Last week, after only three days on the job, elite development coordinator Mary Lee Tracy was asked to resign after she had "inappropriately contacted a [Nassar] survivor, who is also a represented plaintiff, in response to that survivor's public criticism of her," USAG said.

"We strongly believe in a culture that encourages our athletes and survivors to speak up and make their voices heard," USAG tweeted.

In May, USAG said the head of its women's program, Rhonda Faehn, was no longer with the organization. Then-CEO Perry would not say whether Faehn was fired or resigned, calling Faehn's departure a "personnel matter that we will not discuss in detail."

And in February, famed Olympian and coach Valeri Liukin resigned as the coordinator for the women's national team. Liukin succeeded Martha Karolyi -- who's named in a lawsuit involving Nassar -- in 2016, before many of the allegations against Nassar came to light.

Liukin, who is not named in the lawsuit, resigned as USAG faced intense pressure to reform.