Horse will not run in Preakness 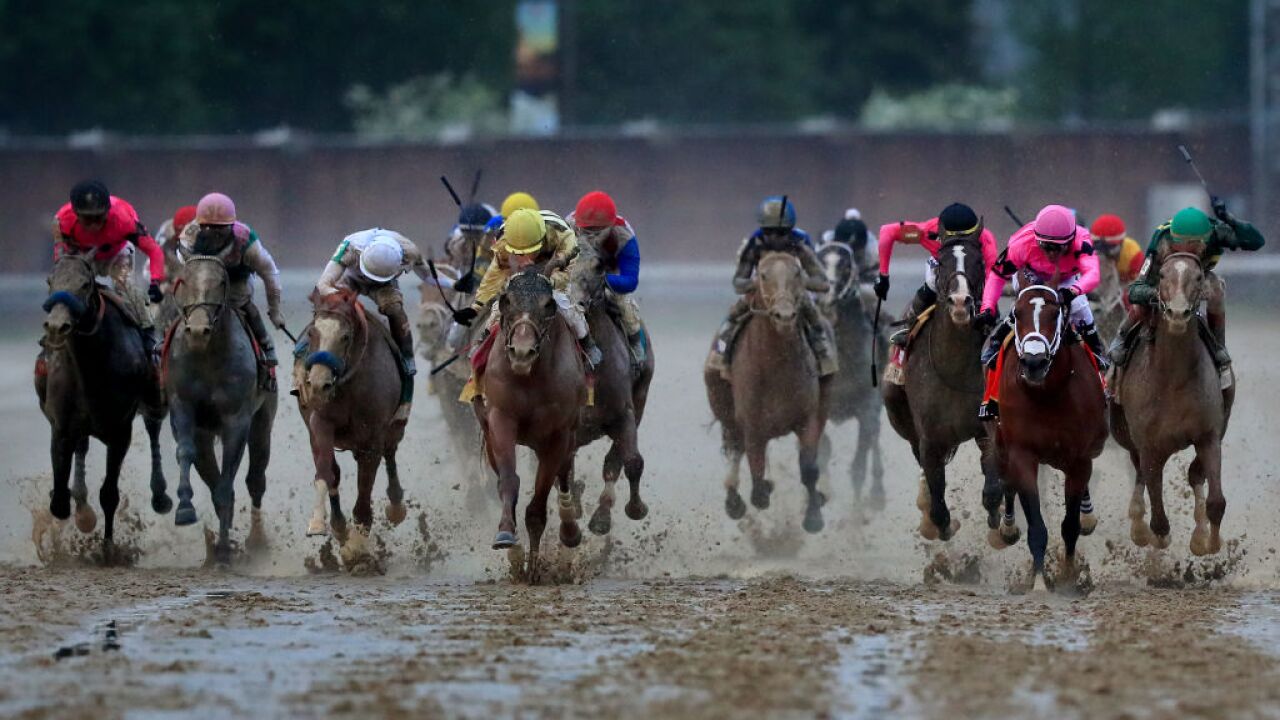 The owner of a horse that appeared to have won the 145th running of the Kentucky Derby but was disqualified said he plans to appeal the disqualification.

Gary West also said the horse, named Maximum Security, will not run in Preakness. The Derby's betting app and website, TwinSpires, announced $6.2 million had been bet on Maximum Security to win the race, and the disqualification overall cost bettors $9 million.

The winning horse, Country House, had $520,000 in wagers betting it would win.

Attendance at Churchill Downs for the race was down 4 percent this year, heavy rain may have been a factor. The total attendance was 150,729, according to the Associated Press.

We're giving a refund on Maximum Security bets (up to $10) in the @KentuckyDerby. Here's what @BetAmerica_AA & @EJXD2 think of the DQ! pic.twitter.com/WwZyloqSpC