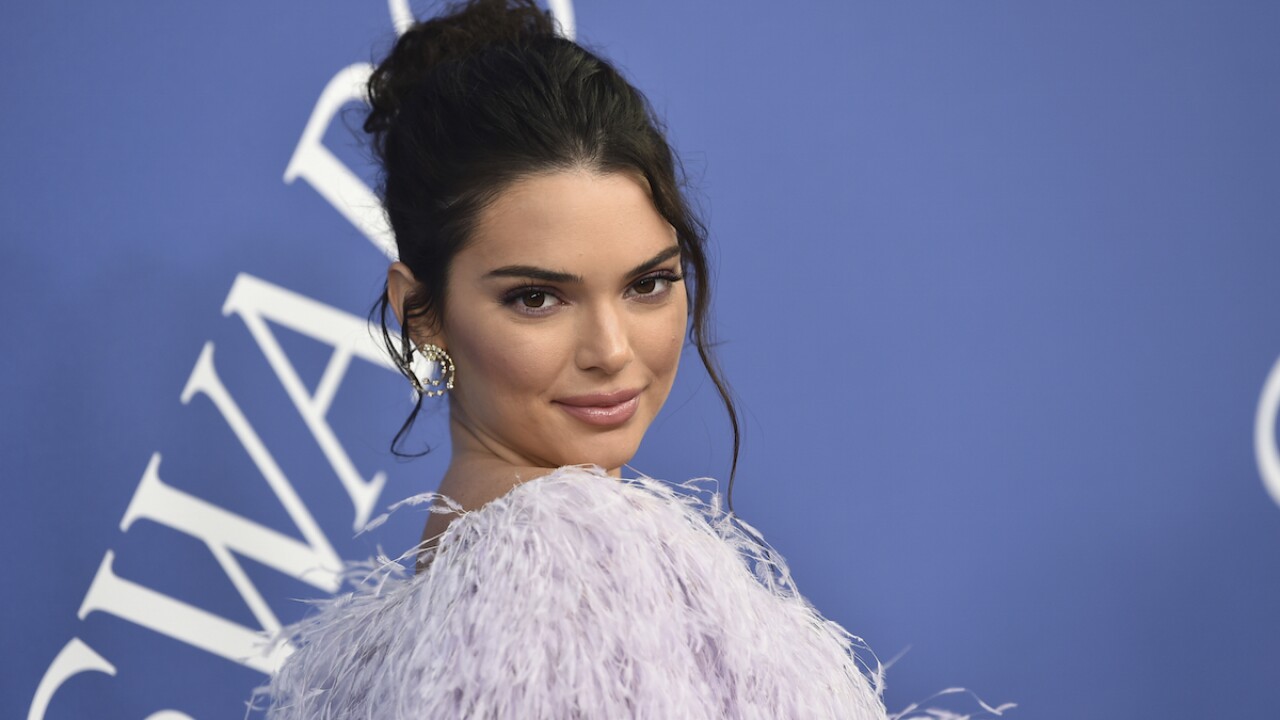 Model Kendall Jenner has agreed to pay $90,000 as part of a settlement for her role in promoting the Fyre Festival, bankruptcy court documents said.

According to the court records obtained by E.W. Scripps, Gregory Messer sued Jenner in August 2019 in U.S. Bankruptcy Court in New York for $275,000 "as actual fraudulent transfers, plus prejudgment interest and attorneys' fees."

According to NBC News , Jenner advertised the now-failed festival on her social media pages and was paid $275,000 for it.

Messer also alleged that Jenner posted on social media that her brother-in-law Kanye West would be performing at the festival, NBC News reported.

The promoter of the 2016 festival, Billy McFarland , is currently serving a 6-year prison sentence.