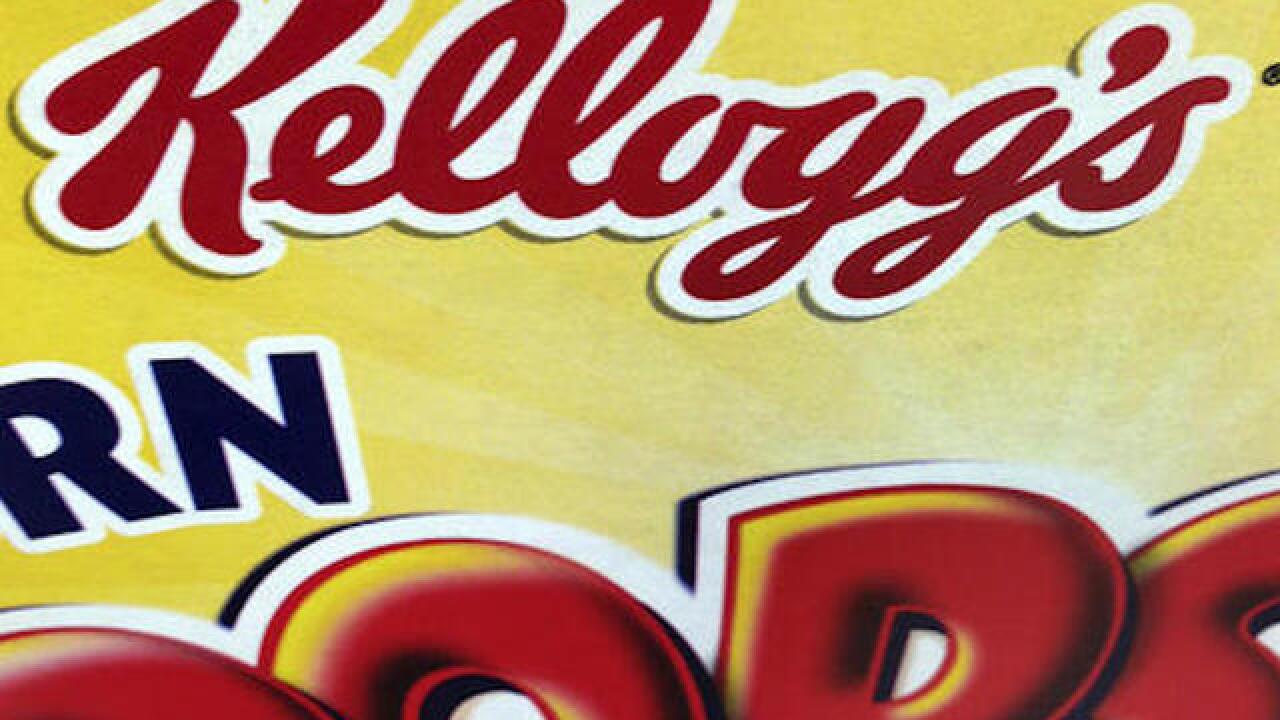 Elise Amendola
<p>FILE - This Jan. 31, 2014, file photo shows a box of Kellogg's cereal on display on a supermarket shelf in Middleton, Mass. On Tuesday, Nov. 29, 2016, Kellogg's announced that it will no longer advertise on Breitbart.com, the website formerly run by one of President-elect Donald Trump’s top aides, Steve Bannon. Breitbart has been condemned for featuring racist, sexist and anti-Semitic content. (AP Photo/Elise Amendola, File)</p>

BATTLE CREEK, Mich. (AP) — Kellogg has announced that it will no longer advertise on Breitbart.com, the website formerly run by one of President-elect Donald Trump's top aides, Steve Bannon.

The food manufacturer decided to discontinue advertising on the site as soon as it was alerted by consumers to the presence of its ads, Kellogg Co. spokeswoman Kris Charles said Tuesday.

Breitbart has been condemned for featuring racist, sexist and anti-Semitic content.

"We regularly work with our media buying partners to ensure our ads do not appear on sites that aren't aligned with our values as a company," Charles said. "This involves reviewing websites where ads could potentially be placed using filtering technology to assess site content. As you can imagine, there is a very large volume of websites, so occasionally something is inadvertently missed."

Breitbart said Kellogg was denigrating "to its own detriment" a loyal and engaged community of consumers who helped elect Trump, saying the site had 45 million unique visitors in the last thirty days.

"Kellogg's decision to blacklist one of the largest conservative media outlets in America is economic censorship of mainstream conservative political discourse," it said in a statement. "That is as un-American as it gets."

The website is circulating an online petition, encourage readers to boycott Kellogg. They report that more than 150,000 people have signed the petition since it was published Thursday.

Breitbart has become the target of a social media effort to call out companies and organizations that advertise on it.

Pharmaceutical maker Novo Nordisk, online glasses retailer Warby Parker and the San Diego Zoo are among those that have publicly stated on Twitter that they will no longer advertise on the site.

Bannon ran Breitbart before becoming the top strategist on Trump's campaign last summer. Trump has since named Bannon his senior adviser in the White House.