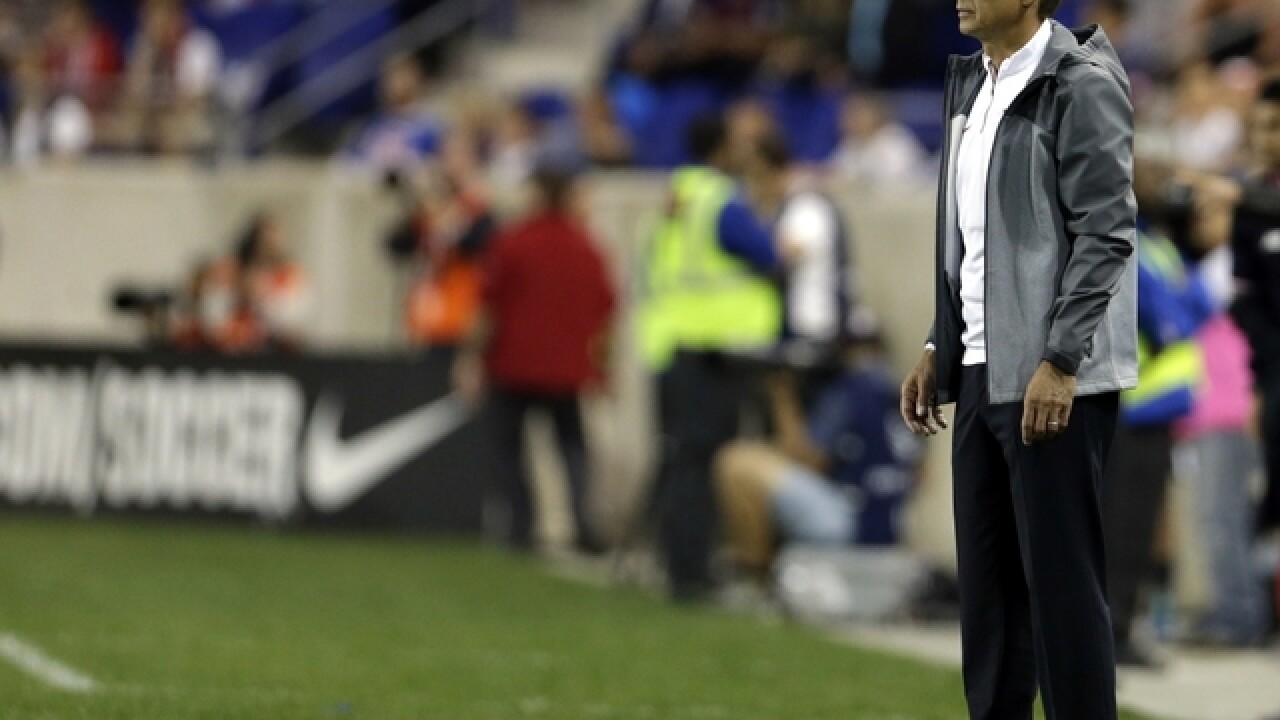 But recent play ultimately led to Klinsmann's downfall. Before losing to Costa Rica 4-0, the United States lost at home to Mexico on November 11 for the first time in World Cup qualifying in the 21st century.

"While we remain confident that we have quality players to help us advance to Russia 2018, the form and growth of the team up to this point left us convinced that we need to go in a different direction, US Soccer President Sunil Gulati said. "With the next qualifying match in late March, we have several months to refocus the group and determine the best way forward to ensure a successful journey to qualify for our eighth-consecutive World Cup."

The leading candidate to replace Klinsmann is former USMNT and current LA Galaxy coach Bruce Arena. Arena led the national squad from 1998 through 2006.