Johnson & Johnson hit with $1B penalty for faulty hip implants 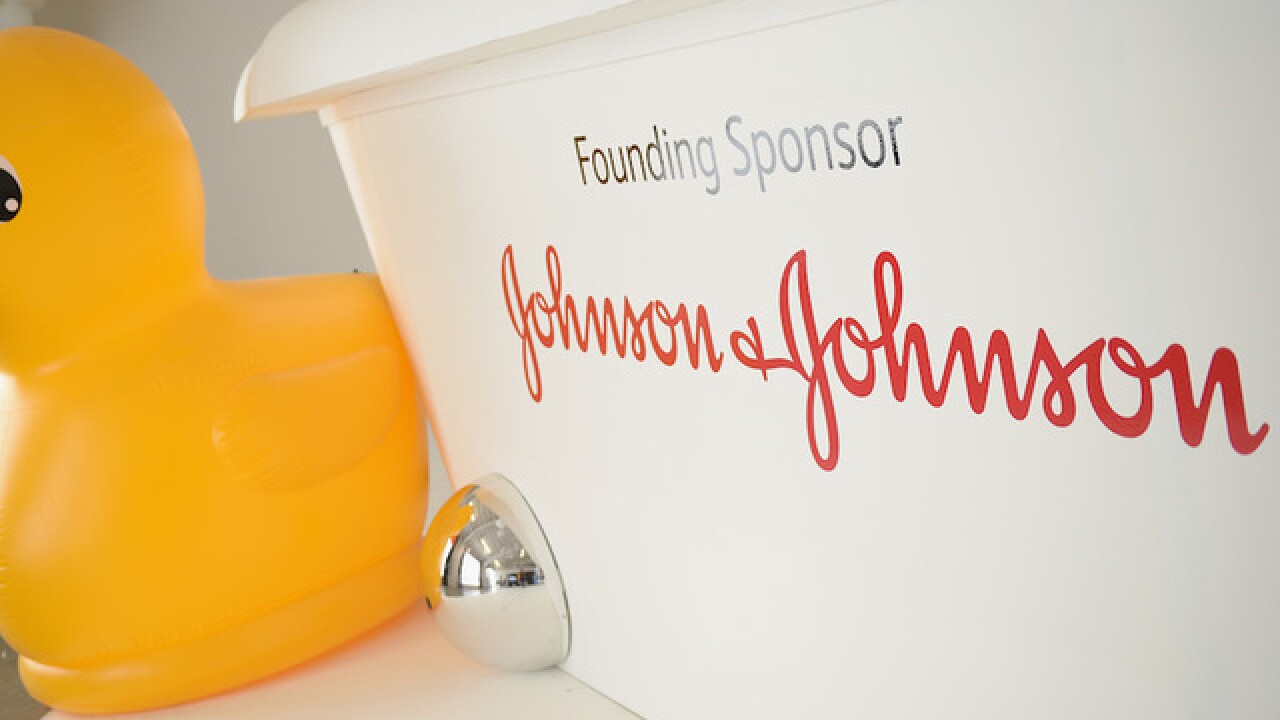 Johnson & Johnson was hit with a $1 billion penalty by a Texas jury after the company was found responsible for hiding problems with hip implants.

A federal jury found the major pharmaceutical company responsible and awarded $30 million in actual damages for the six plaintiffs along with $1 billion in punitive damages, Bloomberg reported.

The company denied any wrongdoing and plans to appeal, according to the International Business Times.

The company's DePay unit, which makes the hips issued a statement saying the companies plan to appeal the decision.

“We have no greater responsibility than to the patients who use our products, and our goal is to create medical innovations that help people live more active and comfortable lives,” said Mindy Tinsley, spokesperson for DePuy. “DePuy acted appropriately and responsibly in the design and testing of ULTAMET Metal-on-Metal, and the product is backed by a strong track record of clinical data showing reduced pain and restored mobility for patients suffering from chronic hip pain.”