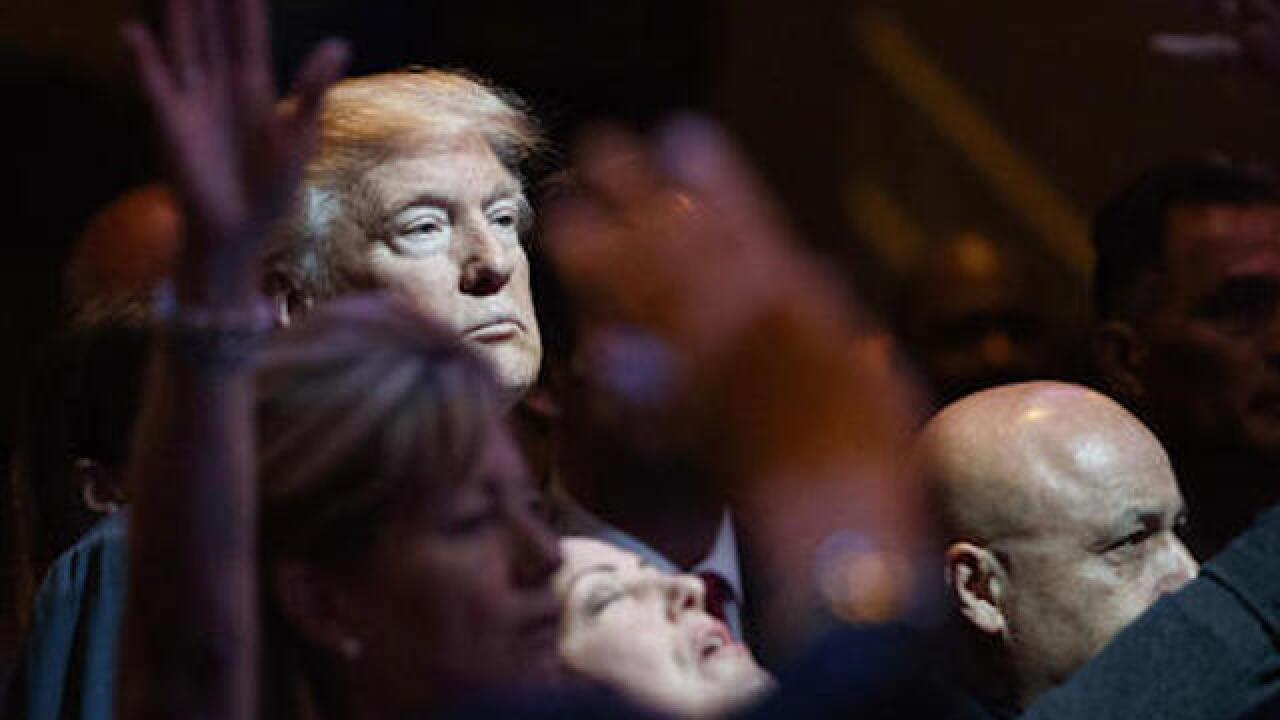 Spokesman Chris Schrimpf says the Ohio governor voted straight-ticket Republican in the rest of the contests. And he's given $2,700 from his presidential political committee, Kasich for America, to every Republican in a competitive Senate race.

The former Republican presidential candidate has been critical of both Donald Trump and Hillary Clinton. Schrimpf says in making his vote Kasich "went with someone he could support and also kept his commitment and demonstrated his support for down-ballot Republicans."

The Cleveland Plain Dealer reports that Kasich's vote will not count, because McCain is not one of the certified write-in candidates on the Ohio ballot.

"I stand where I've stood all fall and all summer," CNN reported Ryan said during an appearance on "Fox and Friends." "In fact I already voted here in Janesville (Wisc.) for our nominee last week in early voting. We need to support our entire Republican ticket."