It's time to stop sending checks through your mailbox, Tennessee police warn 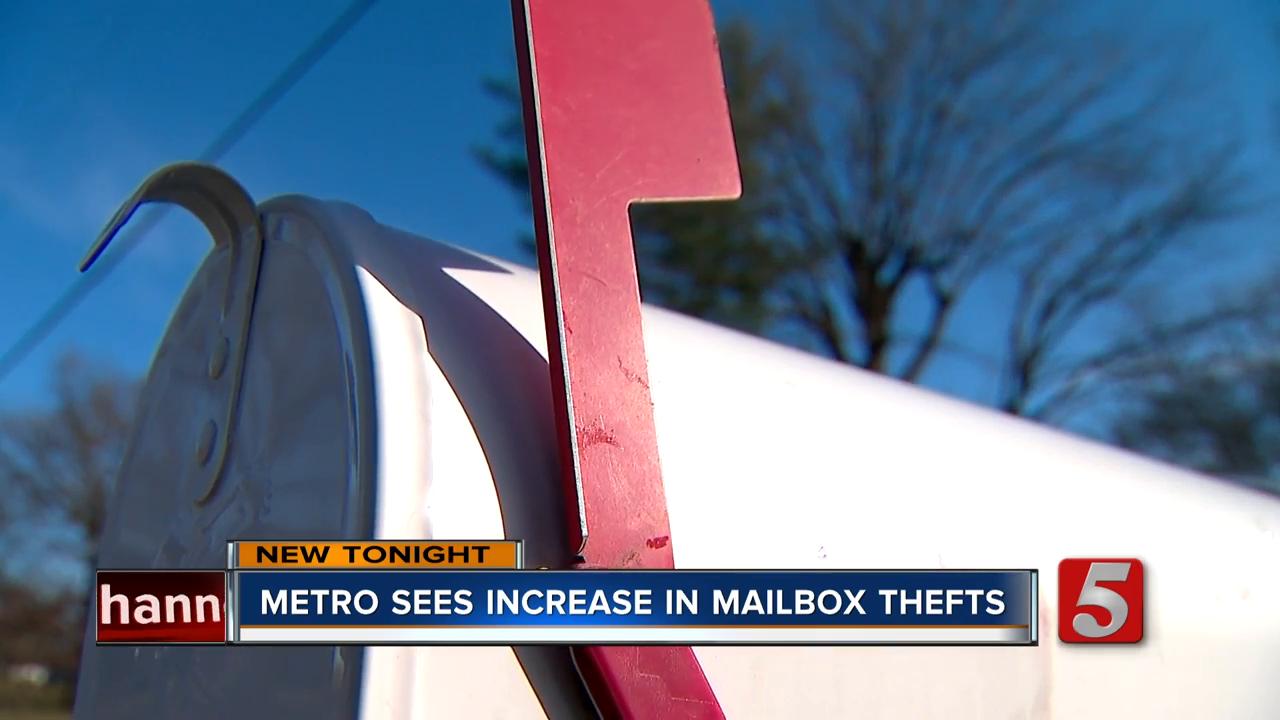 Metro Nashville police say 2019 was the year of postal thefts. They urge people to stop sending checks through their mailbox. 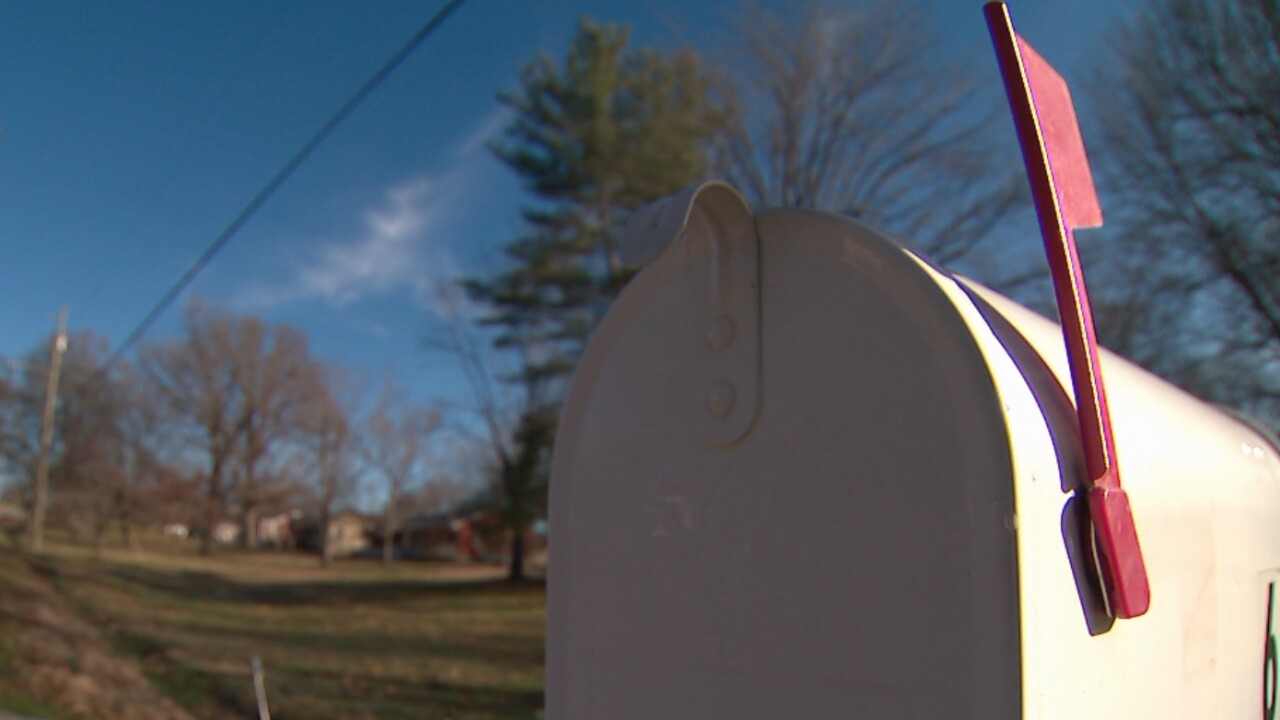 NASHVILLE, Tenn. — Investigators with the Metro Nashville Police Department described 2019 as the year of postal thefts and urge people to stop sending checks through their mailbox.

Sgt. Michael Warren of the MNPD Fraud Unit said the number of checks being stolen from personal mailboxes has gone up compared to previous years. His department receives about 150 complaints of fraud every week, and postal thefts make up about 10 of them. The majority of cases involved mailboxes outside of homes where you have to raise the red flag.

"I get that it's super convenient and you should be able to go to your mailbox and put something in there. Realistically, the red flag is like a radar going off to the bad guys who drive through the neighborhoods early in the morning and know when people leave for work," Warren told WTVF. "They know there's a 90% chance if that flag is up, there's a check in that box."

Warren said crooks can wash the checks and change the information. He has seen cases where they recruit mules, or homeless people in vulnerable places, by offering money to pass and cash checks. He described it as "Operation Homeless," where the thieves target homeless shelters in the city.

"So your $50 grandma checks turns in to five $10,000 worth of checks getting passed at numerous businesses, banks and check cashing facilities all over the county, if not other states," Warren said.

A check can have at least 12 points of identification including your name, address, account and routing numbers. In some instances, people have their phone numbers and even Social Security numbers, which can all be sold online and compromise a person's identity.

While postal thefts happen anywhere in the city, the victims tend to be older in age, Warren said. He hopes the new year will bring encouragement to transition more to online banking or other digital forms of payment.

"There's still a lot of people still intimated by online banking. They don't trust online banking because they feel it will be hacked. Listen, a Regents bank website being hacked is much more unlikely than your mailbox being open," Warren said.

In reality, prosecuting the people behind the crime can be difficult since finding a suspect can be a "needle in a haystack." While surveillance cameras are useful, they tend to be unreliable when police are searching for a stranger and not a known suspect, according to Warren.

This story was originally published by Matthew Torres on WTVF.