Italian oncologist seen as a father of cancer research dies 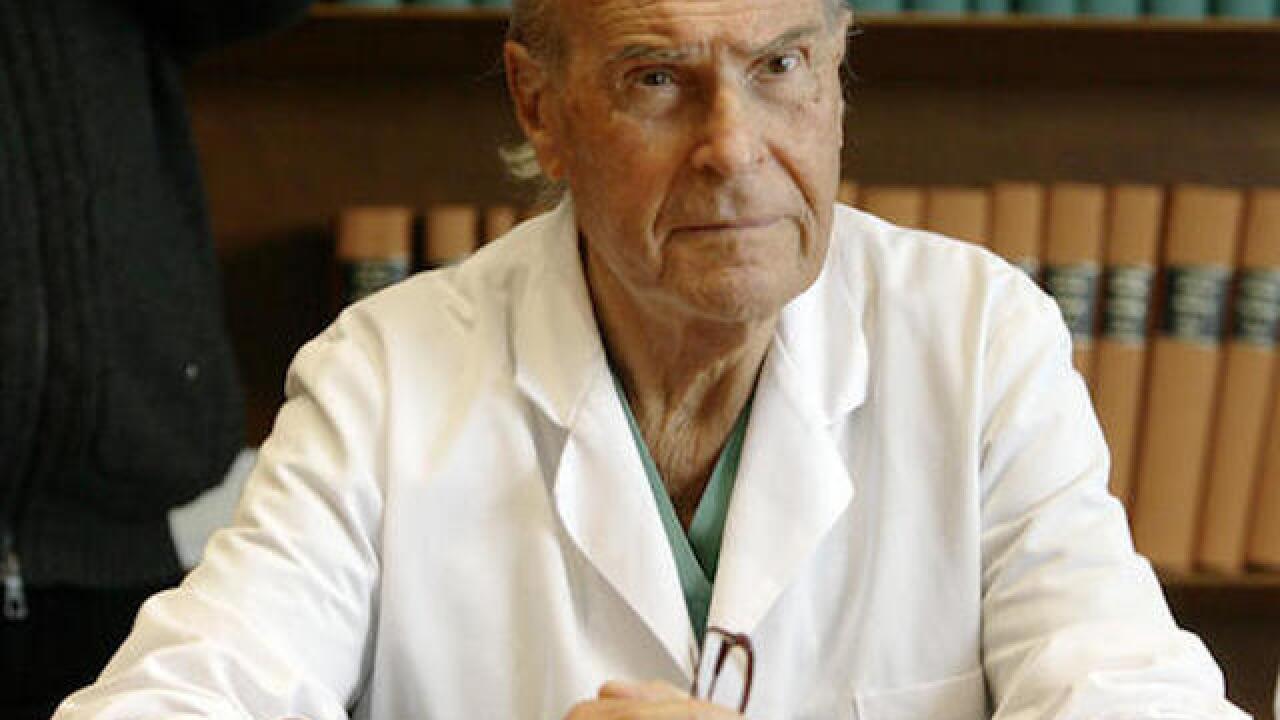 MILAN (AP) — Umberto Veronesi, an Italian oncologist, former health minister and senator widely respected for his work on preventing and treating breast cancer, has died, his foundation said. He was 90.

Veronesi's eponymous foundation announced his death late Tuesday, saying his final message was one of encouragement "to continue, because the world needs science and reason."

Veronesi was internationally recognized as one of the fathers of cancer research. He advocated conservative treatment of breast cancer and his research over three decades is credited with helping hundreds of thousands of women each year to receive curative surgery, preserving the breast.

His work on cancer research led him to vegetarianism and fasting, subjects of several books he wrote.

He also promoted a conservative approach to treating melanoma, adopted by the World Health Organization.